Behind every disease, whether mild or severe, there are signs and symptoms. The main symptom is a hard lump in one of the breasts, which is usually painless. The lump is located underneath the nipple and areola (dark colored skin surrounding the nipple). Moreover, it is very important for you to note that the majority of breast lumps happen due to a condition called gynaecomastia, which is common and non-cancerous condition when male breast tissue becomes enlarged. Gynaecomastia condition can be caused in men due to some medications, heavy alcohol consumption, weight gain, or marijuana. Below are some of the symptoms of male breast cancer that are less common, these include:

If you feel like these symptoms, then you should rush to your doctor immediately because earlier the diagnosis is earlier the cure.

How male breast cancer is diagnosed?

Diagnosis of male breast cancer requires various tests. These are mentioned below:

It’s your life and your choices that which way you want to live, but if you find any change on the chest region, then don’t ignore it because it may cause some of the above mentioned symptoms. If you find any change in your breast, then rush to your doctor, he will prescribe you or recommend you the best and effective procedure.

Get useful health tips and remedies regularly, on your Facebook feeds. 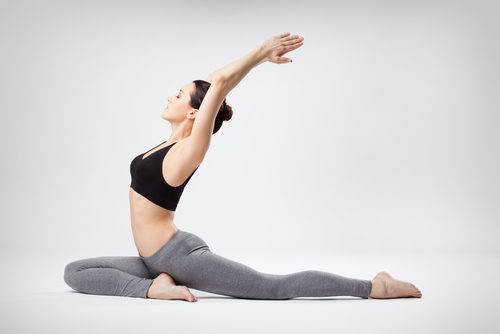 Perform Yoga and Take your Journey to Happiness!

You probably have heard of the benefits of exercising, but performing yoga is the most popular forms of exercising ever. It helps us become aware of the body postures, alignments…

10 Foods to Enjoy Before Sex

If you want to have the sex passion back in your life, eating certain food can set the mood. Eating the right food can enhance the sexual stamina in men…