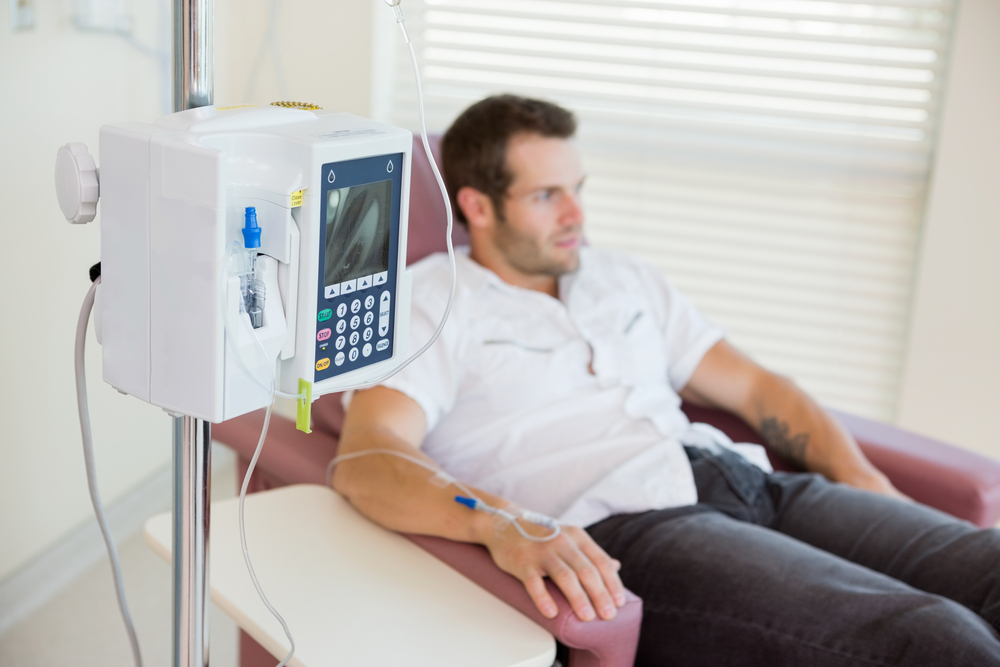 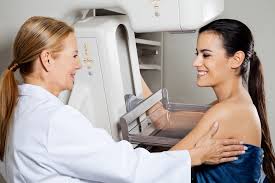 12 Risk Factors For Breast Cancer You Should Know.

The recent study has revealed that in India one out of twenty eight women develop breast cancer in their life time. It is the most common cancer of all. It has ceased to be a rare condition. Today, women are more open and willing to know and understand their chances of getting breast cancer. They are keen to know and consider the factors which put them at high risk. Some women are even undertaking preventive measures against breast cancer. One such case is Angelina Jolie who underwent double mastectomy to prevent breast cancer.