Here are the following early signs that may suggest the presence of Alzheimer’s disease: 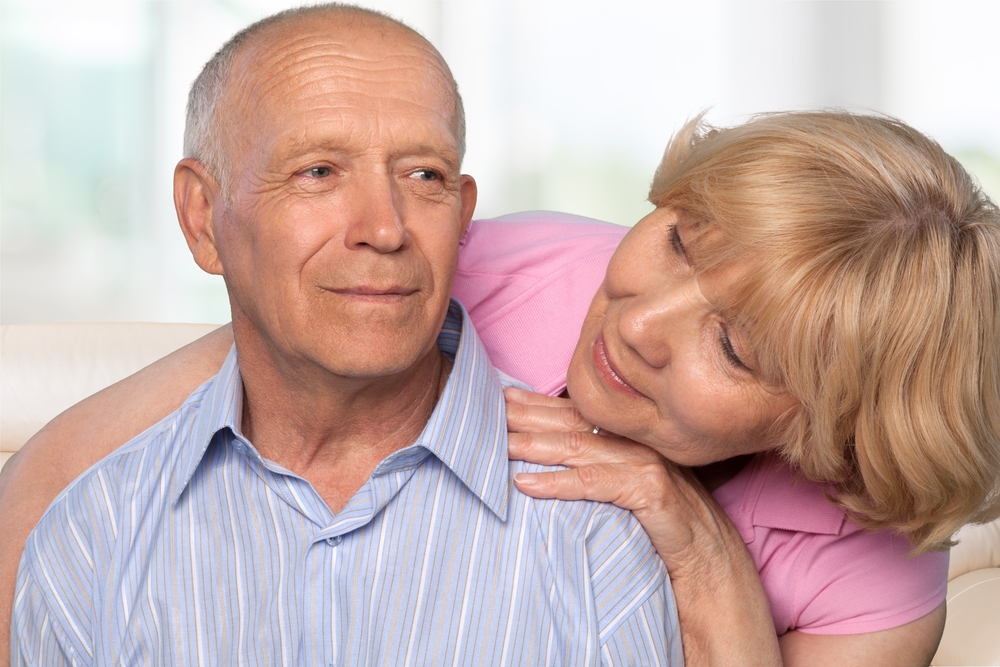 Also Read: These Simple Tips Can Keep Your Joints Healthy

The AD is one such problem related with the brain functioning having no cure. The disease is related to the problems with thinking and behavior. The person suffering from AD can only be controlled with the help of few medicines recommended by the doctor, known to control the symptoms only. These side effects are controlled with the use of these medicines:

Also Read: Ways to prevent getting Alzheimer’s and Dementia

It is very important to take care of the patient suffering from Alzheimer’s disease. There is no cure for this disease, but proper care can help to manage the condition better. While the issue is a very overwhelming for the person giving care to the Alzheimer’s patient, yet it is necessary too. So, you need to make a proper plan to take care of the patient. The most necessary thing is to make the house and surrounding safer for the person with AD.

How to Stop Alzheimer’s Before It Starts?

There are things that you can start doing to lower risk of Alzheimer’s disease. Certain lifestyle habits can reduce your risk of cognitive decline and improve your overall health. 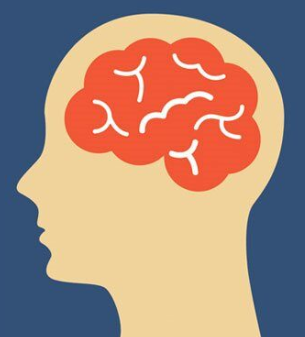 Exercising the brain is an integral part of everyday life for everyone. Just like physical exercise, it has a part to play in a positive, healthy lifestyle. In recent years,…