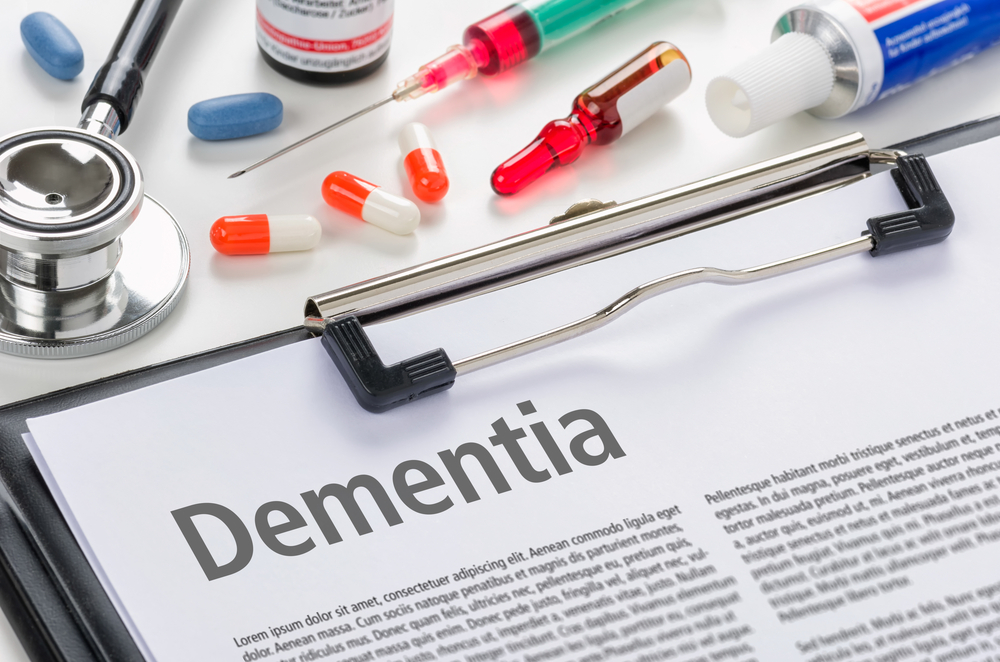 Alzheimer’s disease (AD), a progressive disease of the brain, is the common form of dementia. The disease can affect adults of any age, but in most people, the symptoms appear after the age of 65. Dementia refers to a loss of cognitive functions such as memory, reasoning, remembering, attention, and language. Within a few years, some patients may lose even the ability to carry out the basic self-care, imposing a great burden on their families. 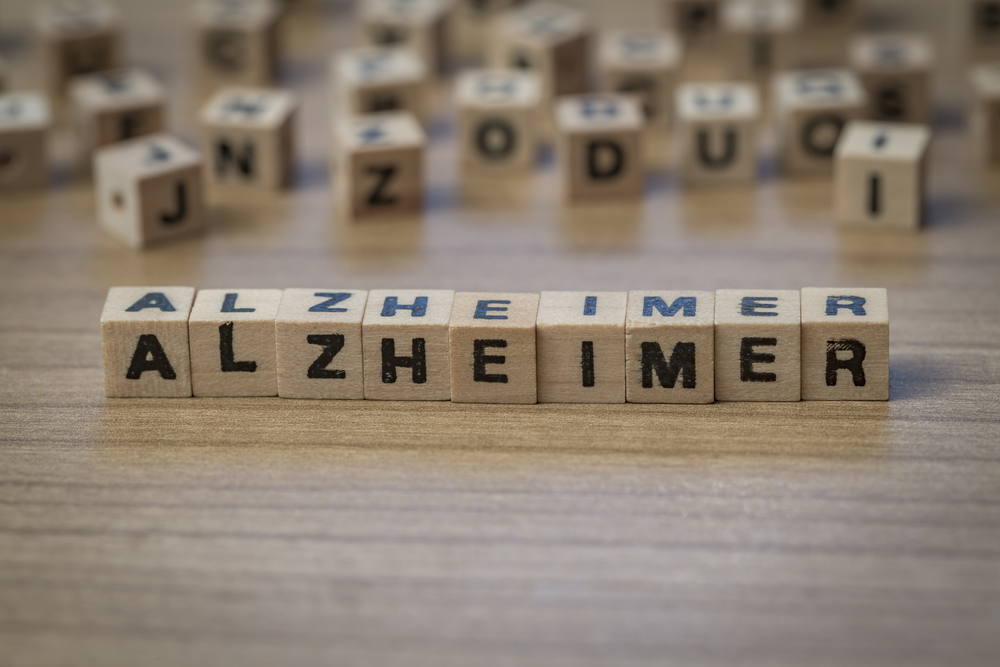 In patients with AD, twisted fibers (tangles) and hard bits of protein (plaques) develop in the structure of the brain leading to the death of brain cells. Also, these patients have a shortage of chemicals that are involved with the transferral of messages in the brain.

Also Read: Be Strong Enough to deal with Diabetes

Alzheimer’s disease symptoms may include:

AD is linked to a combination of risk factors that are explained in detail below. Some of those that are associated with lifestyle can be controlled, but others that are related to age and genes cannot be cured.

At present, there is no cure for AD and no ways to prevent brain cell death. But some drugs and nondrug treatments may help with the symptoms of dementia. The two treatments are available to help patients with dementia.

Memantine is also a prescription medicine for people with AD. It can be taken into consideration when choline inhibitors are not suitable or do not help in the situation. The medicine does not stop the progression but can help reduce some symptoms that troubles you.

Also Read: Enough of Nausea and Vomiting, Now Get Rid of it Using Effective Home Remedies!

The disease has an enormous impact on the life of a dementia patient as well as for their family members. There is practical and emotional support available to help these individuals. The support and care services are provided by many private and government organizations to people affected by dementia. 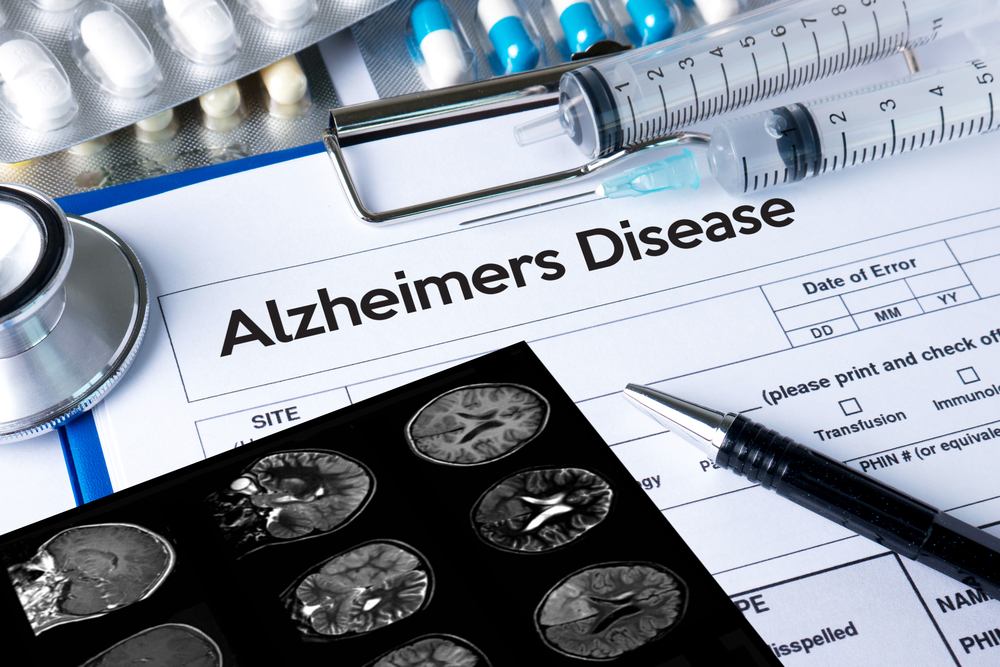 The disease is caused by the neurodegeneration and due to the aging also. Alzheimer’s disease is also known as simply Alzheimer’s and is a chronic disease. This disease progress slowly,… 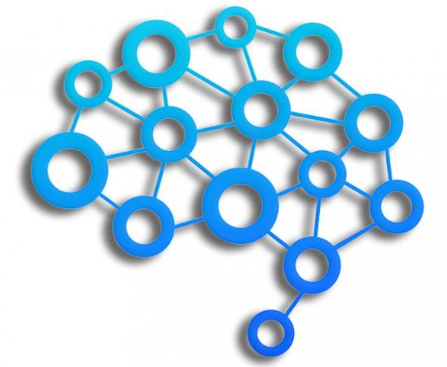