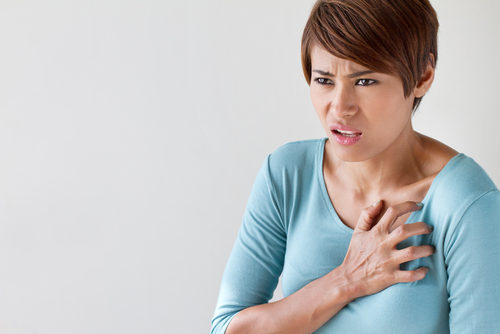 Each morning, when we rise from our sleep, among the first things we do is to look at ourselves in the mirror. How many women even think about or actually ever check their breasts for possible lumps each morning? If someday you feel a lump in your breast, it will be something you will want to attend to post haste as there could be chances of its being a cancer lump, It might cause you distress which is understandable. In such a case, nothing is more important than consulting your physician so that problem can be prevented on time. 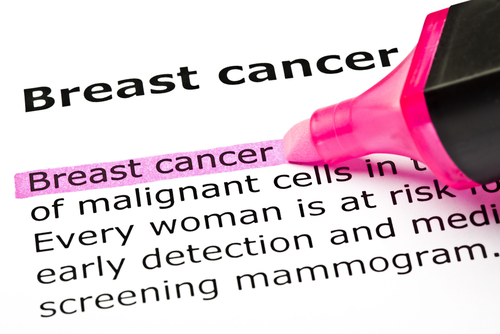 Breast cancer has been found to be most commonly diagnosed cancer besides skin cancer in many American women. It is basically a malignant tumor that develops in the breast cells. A malignant tumor is cancerous as it spreads to the surrounding tissues or even distant areas in the body. Breast Cancer occurs mostly in women, but men may get it too. Studies,suggest about 40,000 women in the United States are expected to die in the year 2014 from breast cancer. Although death rates decreased since 1989, there were larger decreases in women under 50, the reason being advances in cancer treatment, early detection and greater awareness. For women residing in the United States, deaths due to breast cancer are higher than any other cancer besides lung cancer.

In local therapy, the tumor is treated at the site without affecting the rest of the body. Surgery and radiation therapy lie within in local therapies. Patients who do not signs of cancer post surgery are given some psot surgrery cancer treatment which helps avoid cancer from recurring. This is simply adjuvant therapy. This therapy kills the hidden cells. Systemic therapy such as chemotherapy, hormone and targeted therapy along with radiation can be used as adjuvant therapy. The extent of the relief one receives depends on the stage of cancer and therapy given. Chemotherapy or hormone therapies are breast cancer treatments, which can be recommended before or after surgery. Some women are given chemotherapy before surgery, in order to shrink the large cancerous tumor. If it proves successful, then one may need only part of the breast removed instead of mastectomy. Whereas in other cases, they are given chemotherapy after surgery so that cancer does not recur.

Apart from breast cancer treatment discussed above, there are many myths about notions around cancer lumps, their causes and detection. The myths are never true, they just spread among people as part of rumors. We start to believe what others say. Half knowledge is always dangerous. We have discussed a few common breast cancer myths and facts here which you may have seen or heard somewhere in the media. Full knowledge of them is important for you to be aware of.

• If there is pain in the breast, it is breast cancer

Pain in the breast does not necessarily mean breast cancer. Pain is common in breasts and could be due to many reasons. Every woman must make note of when the pain occurs during the menstrual cycle or the duration of the pain. Often times, breast pain goes away of its own. In cases where the pain does not subside you must see your health care professional. Common causes of breast pain are hormonal changes during periods, some birth control pills or hormone replacement therapy, badly fitted bra, fluid retention and weight gain. Even research says that caffeine could largely contribute to water retention that causes breast pain.

• A teenage with a lump means breast cancer

Breast cancer can affect women in their mid twenties. This means chances of a teenager’s being diagnosed with bret cancer is unlikely. Not all lumps are cancerous. The lump in a teenager’s breast could be fibroadenoma which isn’t cancer. These lumps feel hard or round, but do not really cause any pain. They could be easily removed through surgery if ever become bothersome.

• Any woman who has a breast implant cannot have mammograms

• Using deodorants may cause breast cancer

This is one myth which has no evidence that deodorants increase breast cancer risk in women. We know that some deodorants contain aluminium, so you may be advised not to wear deodorant while going for a screening mammogram. The reason being it could show up on the mammogram images during the test and may result in inaccurate results without detecting breast cancer or other abnormalities. One must take precautionary steps and avoid personal care products that have perfume or fragrance written on their label.

• Radiation by mammography can lead to breast cancer

This statement is not true as mammography radiations are harmless and do not act as a risk factor for breast cancer. In fact, it’s been found that radiation which can trigger the problem of breast cancer is almost 100-1000 times the radiation used in mammography technique. So mammography does not pose any risk and is the most effective way of diagnosing the condition.

• Thermography is the most effective breast screening tool

There are many women that think they will not get breast cancer if no one in their family has ever had it. According to American Cancer Society, there are less than 15% women with breast cancer that have a relative with the same condition. A lump could pose a risk, whether the disease runs in the family or not. One should get the lump checked by the doctor so that it does not spread too much.

• Men do not get breast cancer
Not only women but men also get breast cancer as men too have breasts even if they are rudimentary mammary glands. American Cancer Society estimates, about 2,360 new cases of invasive breast cancer will be diagnosed in American men in 2014. From them about 430 men will die. Breast cancer is found to be 100 times less common in men than women, As for men the lifetime risk of getting breast cancer is 1 in 1000. 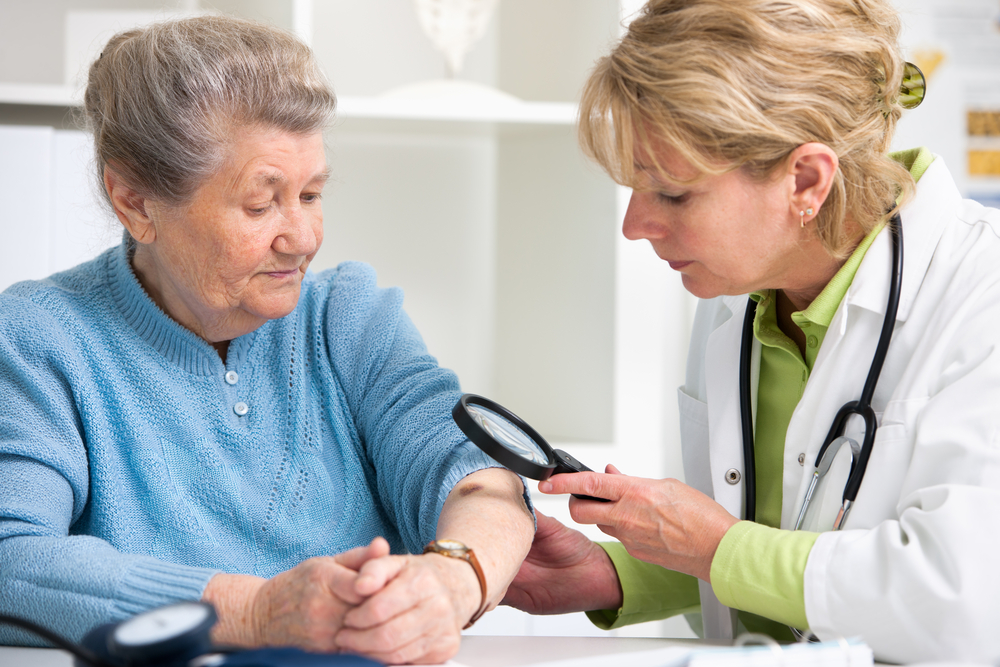 Skin cancer prevention is as crucial as treatment

Taking right measures for skin cancer prevention is important to avoid some serious health conditions that may occur in future. The intense exposure to UV rays and other factors have… 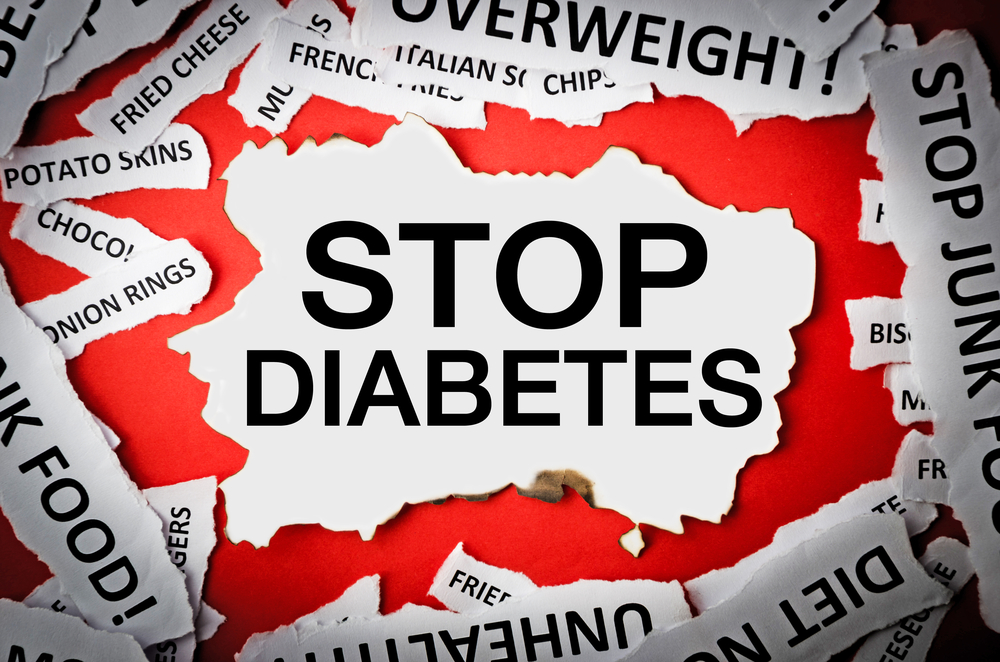 Be Strong Enough to deal with Diabetes

246 million people worldwide are suffering from diabetes. It is the seventh leading cause of death around the world. By the year 2025, an estimated 380 million people will suffer…