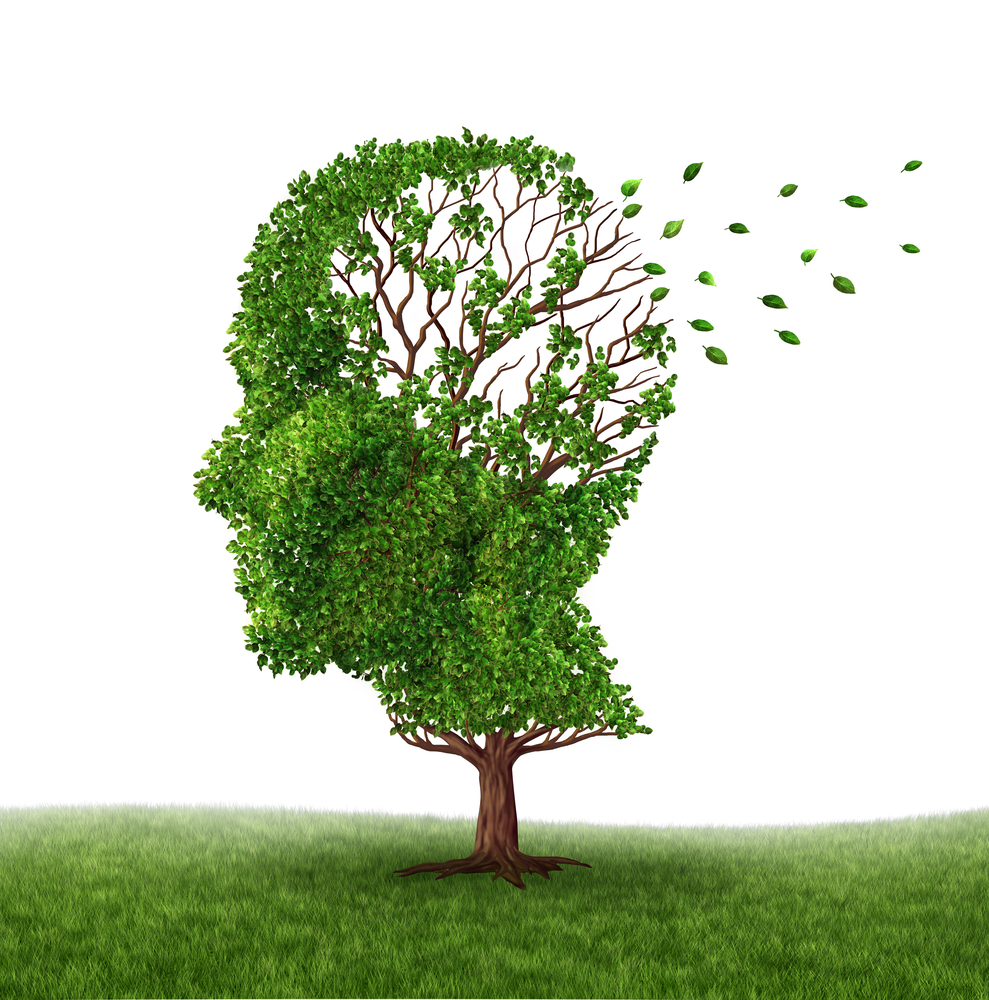 Most of us have no clue about Alzheimer’s disease and the only way we learn is the hard way: when it happens to someone we love. The little we know about this disease is through unreliable sources like conflicting news and the various portrayals in movies and on TV. Over the years, there have been innumerable myths about this disease that have led to misconceptions. It’s best to prevent such rumors from standing in the way of our ability to understand and help people suffering from Alzheimer’s, a progressive and degenerative brain disease that can affect anyone.

Myth 1: My Mother never forgets a thing – she cannot have Alzheimer’s.

Alzheimer’s disease erases the fresh information stored in the mind or the most recent memories first. All the old memories of the distant past, such as names and places may last for some time, and they do not erode drastically until the second stage of the disease begins. Thus, someone who is recently diagnosed can remember things of the past and does not go through immediate memory loss.

Myth 2: If you have a long life, then you will get Alzheimer’s

It is true that many people forget things occasionally after middle age. However, everyone does not suffer from a brain disorder that seriously affects the thinking ability, including judgment, memory, and gradually personality and behavior — which is what Alzheimer’s does.

Myth 3: Only the elderly will get Alzheimer’s

As per the statistics, majority of people with Alzheimer’s disease are beyond 65 years of age, along with half of the people being older than 85. There is a rare form called the ‘early-onset Alzheimers ‘ that can hit young adults in their 30s, but most commonly affects people in their 50s.

Myth 4: Most people are unaware about Alzheimer’s symptoms

Even in the early stage of Alzheimer’s disease or other types of dementia, people do realize that something’s wrong. They may not know that it is Alzheimer’s, but are aware of the memory lapses or the trouble to perform familiar tasks, such as remembering a TV program schedule or cooking a particular recipe.

Myth 5: It’s genetic – My relatives have Alzheimer’s, so I’ll get it too

The family history for Alzheimer’s may increase your risk slightly, but the role of genetics is still under investigation. If you inherit APOE-e4 from (a risk gene) one or both parents, then there is a chance of getting affected.

Even with all the scientific developments in the world, there is no Alzheimer’s treatment to prevent the disease as the cause is not known. Researches are still being conducted to get more information about Alzheimer’s , but the reason behind the brain cells failing progressively is still not identified.

Myth 7: Alzheimer’s will make my Dad an angry and aggressive person

It is widely believed that a person with Alzheimer’s will turn into an irate or violent personality. The truth is that there are chances of subtle emotional outbursts leading to embarrassing situations, but it’s essential to understand that the disease affects every person differently. Some people may also become more reserved or timid as the disease progresses.

Myth 8: “I won’t get affected with Alzheimer’s as I eat healthy food, exercise and do not drink.”

Even if you are in terrific health and have access to the best medical care, you may still develop Alzheimer’s. You just can’t be sure when it comes to this disease. It can hit you when least prepared, and there aren’t any concrete preventive measures.

Myth 9: There’s no bright side to an Alzheimer’s diagnosis

It’s imperative to know that Alzheimer’s is a particularly difficult disease for the sufferer, the doctor and the patient’s family. However, there can be a silver lining to this hard situation. It often brings together scattered or estranged family members and gives children a strong reason to reconnect with their parents.

Though there is no treatment for Alzheimer’s, there are medications available in the market to significantly ease some of the symptoms. It’s best to keep the hope alive and to keep trying harder. 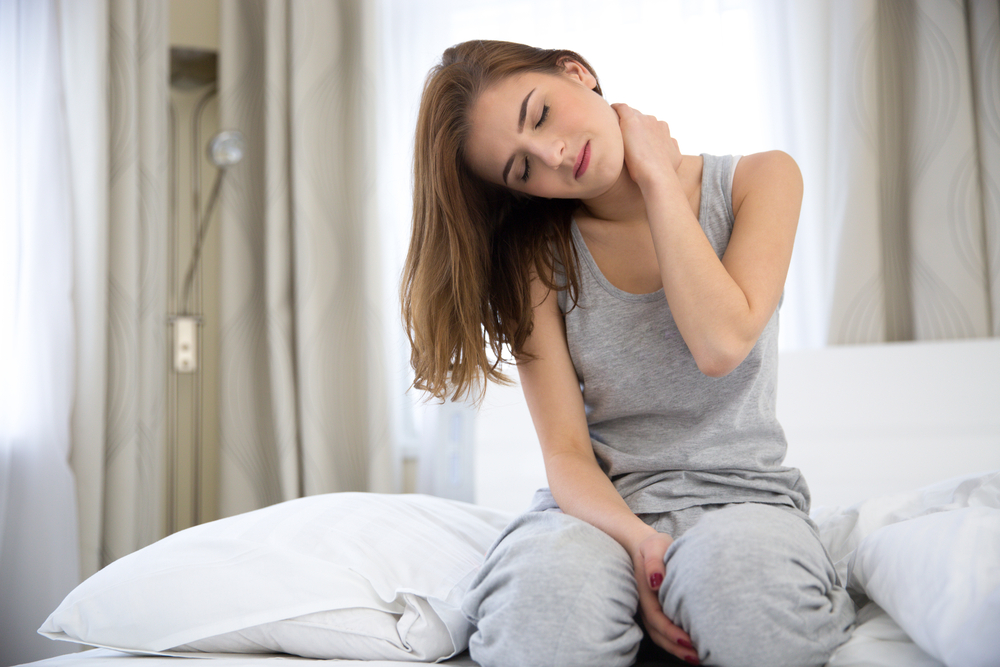 Here is how you can get rid of neck pain fast

Experiencing mild neck pain is not worrisome unless it persists for long. The position of the neck is such that it usually gets shaken by the bad body postures or…

Alzheimer’s is a condition when a patient faces a memory loss problem. The symptoms of Alzheimer’s grow slowly and get worse over the period of time. Imagine after few years…