Smoking has a direct impact on the respiratory system. The rate of cigarette smoking among young people has continued to increase steadily.

Smoking is one of the major threats to lung function. By changing the structure and function of the lungs, smoking makes breathing difficult and increases the risk of numerous medical conditions. You might not be tobacco changes your lungs and their ability to bring oxygen into your body. The damage is aware of how much becomes visible when looking at the differences between healthy lungs and smokers’ lungs. You might have heard many times that smoking tobacco isn’t good for your health. According to current reports, half a million deaths occur annually due to smoking. The lungs are one of the organs that are most affected by tobacco. Buy quit smoking treatment online at the best price.

How do healthy lung’s function?

Healthy lungs appear pink, squishy, and flexible enough to squeeze and expand with each breath. Their main function is to take oxygen out of the air you breathe and pass it into your blood. When you inhale, air enters through the trachea (the tube that connects your mouth and nose with your lungs). The air then passes through the bronchial tube, located in the lungs, which moves air in and out of your lungs. Bronchioles bring oxygen-rich air into your lungs and expel carbon dioxide. Tiny hair structures are called cilia to get rid of dust that comes in with the air. Air keeps travelling through your airways; it reaches alveoli, from where the oxygen moves into your blood. When you exhale, your lungs remove carbon dioxide gas from your blood via a gas exchange process. Smoking disturbed this entire process.

Smokers’ lungs appear grey or black, and patches of inflammation are visible. Quitting smoking could be easy; buy quit smoking medication online or over the counter.

How does smoking affect your lungs?

It is believed that a single puff of cigarette smoke has more than 7000 chemicals. When you breathe in smoke, these toxins enter deep into your lungs and cause inflammation of your lungs. As a result, your airways make too much mucus, leading to problems like bronchitis, coughing and pneumonia.

Toxins cause the swelling of airways in your lungs, making your chest feel tight and can cause wheezing and breathlessness. Continuous smoking can cause inflammation to build into scar tissue, making it harder to breathe. Also, there is a build-up of sticky tar inside your lungs too, and after years of smoking, it can give them a black colour. The nicotine in cigarette smoke paralyzes and ultimately kills cilia. That means your airways can no longer filter the dust of air you inhale. It also makes you more likely to get cold and other respiratory tract infections. Smoking also damages the alveoli that bring oxygen into your body. Once they are destroyed, they don’t grow back. When you lose too many of them, you will have emphysema, a lung problem that causes severe episodes of breathlessness. With less oxygen entering your body and cigarette smoke bringing more carbon monoxide in, smoking puts all your major body organs at risk.

Habitual smoking can lead to several short-term consequences. This includes:

How quitting smoking helps your lungs?

When you stop smoking, your lungs begin to repair themselves. In fact, just after twelve hours of quitting, the amount of carbon monoxide in your blood matches a healthy level. Also, this causes more oxygen to flow to your organs, making you breathe better. The cilia located in your lungs become active too. As they begin to recover, they might cough more at first. But that’s a positive sign that the cilia are helping to clear extra mucus out of your lungs.

Smoking isn’t an easy habit to break, but your lung function will improve if you try to quit. Discuss with your health care specialist about different ways you can stop smoking.

Smokers’ lungs are different from healthy lungs in many ways. Smoking changes the appearance of the lungs and causes functional changes, such as damage to the cells in the airways, the cilia, and the alveoli in the lungs. Also, the structural damage may result in various symptoms, including chronic cough, increased mucus, and breathlessness. The best way to avoid complications associated with smoking is to quit smoking. Discuss with your doctor the best way to quit smoking. You can buy anti-smoking drugs online to improve your condition. 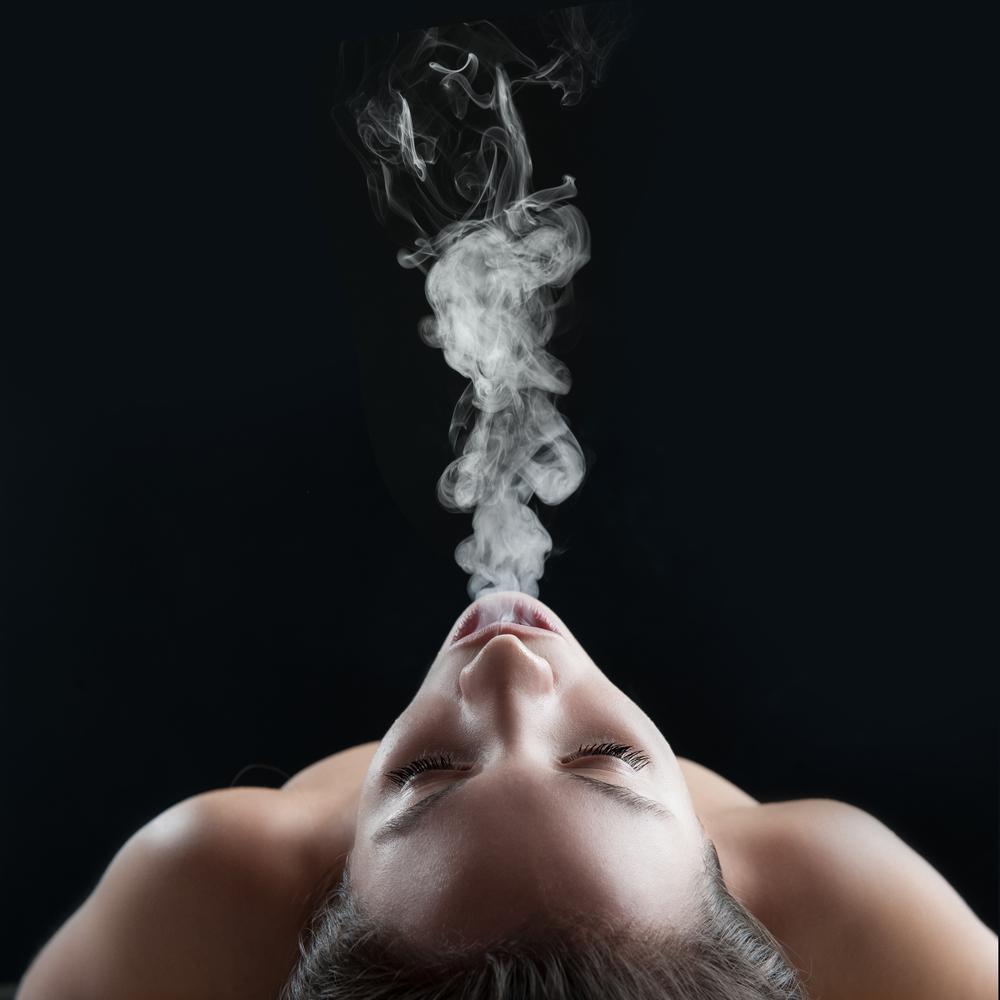 How Smoking is Killing you from inside!

It is a known fact that smoking is injurious to health. It is bad for your brain, lungs, heart, and even your sex life. But it is not just your…

Save your vision from smoking side effects

There is no denying that smoking causes health problems such as heart and lung diseases. Your eye health is not untouched by the smoke of cigarettes. The smoking side effects…