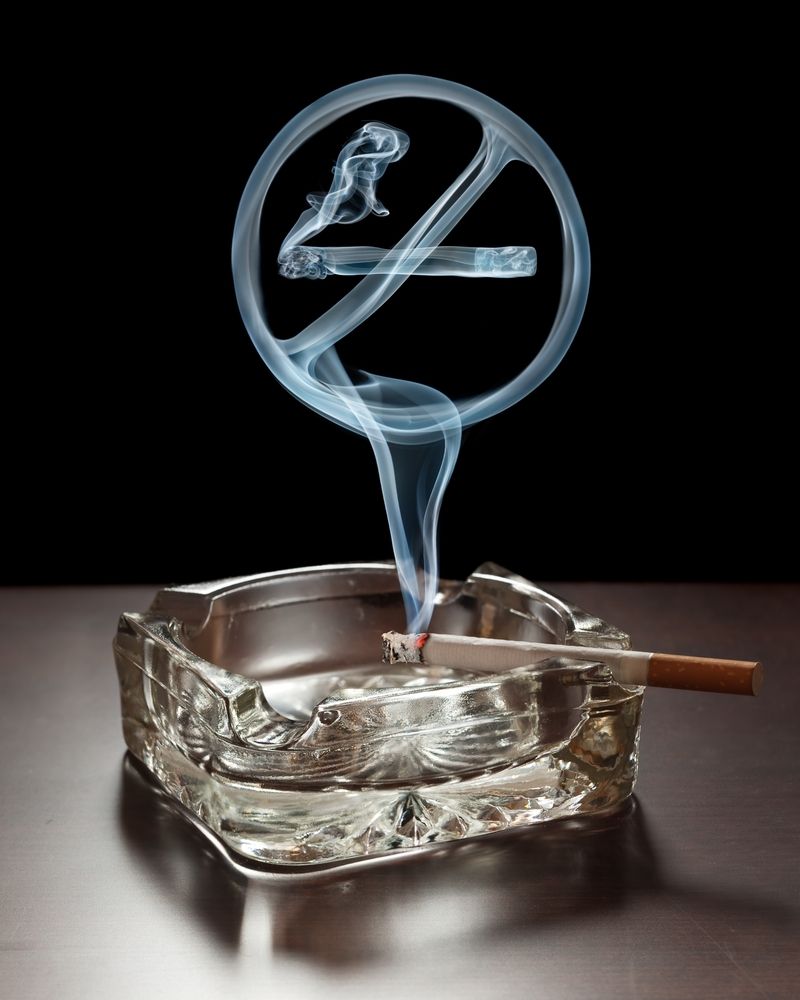 Exposure to tobacco is one of the major health threats in the world today. As per some reports, there will be an estimated one billion deaths due to tobacco in the 21st century. There are several short-term as well as long-term effects of smoking. Men and women are both affected in different ways due to tobacco usage.

Several studies have found that men and women differ significantly on many different factors such as the reasons for why they smoke, how they feel about the dangers and why they may or may not give up the habit.

Some of the differences are:

Smoking causes – Research has shown that generally men smoke to feel more active, energetic, and alert. On the other hand, women find smoking to be stress relieving. Women tend to smoke as an escape from negative feelings. Men, on the other hand, smoke more out of habit or to enhance positive feelings. Nicotine seems to promote an aggressive attitude in men. However, it is shown to have a calming effect on women. Some women also take up smoking to reduce their weight.

Sensory effects – Women smokers are more affected by the very sensation of smoking, such as the smell and taste of the smoke; men, on the other hand, are affected by nicotine itself. Some experts suggest that as women smoke more for the sensory effects, using low nicotine cigarettes may be an effective way to stay away from regular cigarettes.

Frequency of smoking – Men tend to smoke more than women. Also, women are less likely to inhale deeply as men do. One of the disturbing facts about smoking is that if a woman smokes the same number of cigarettes as her male counterpart, she is twice as likely to get lung cancer even though women inhale less deeply. Also, women who smoke have 25% more risk of developing coronary heart disease in comparison to men.

Health issues – Women are more susceptible to long-term effects of smoking than men. Women tend to metabolize nicotine faster than men and smoking appear to be more poisonous for women. It has been found that cancer-causing ingredients in cigarettes are more dangerous to women than men. When it is about health, tobacco causes specific threats for males and females. Men face the risk of reduced sexual potency and fertility, and for women, the risk of contracting cardiovascular diseases increases together with premature labor, high rates of infertility, early menopause, cervical cancer, and bone fractures among others. Smoking at the time of pregnancy negatively affects the development of the fetus. 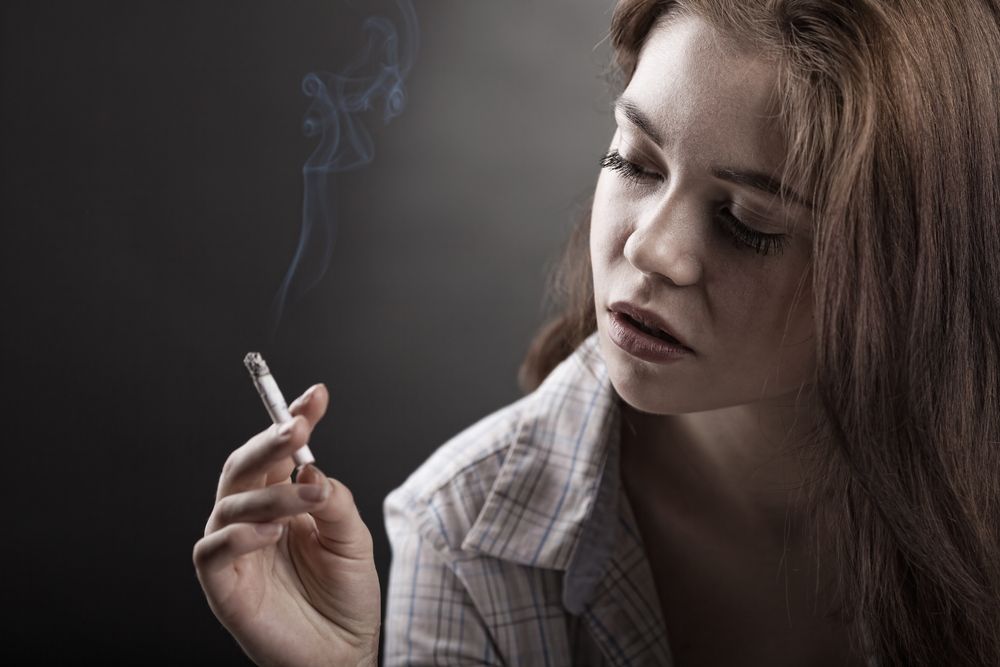 Also Read: How Smoking is Killing you from inside!

More Health hazards – Women who smoke are more likely to suffer from a host of long-term effects of smoking, including cataracts, ulcers, rheumatoid arthritis, depression, menstrual problems, and breathing problems. Also, women who smoke may face difficulties in trying to get pregnant. They also have a greater chance of losing their baby before it is born. There is a high risk of SIDS (sudden infant death syndrome) in babies that are born to women who smoke.

The ability to quit smoking – Women overall may not find it very easy to kick the habit in comparison to men. However, for both, it is the dangers of the effects of smoking that is the number one reason for quitting. Studies have found that women are three times more likely to relapse while trying to quit the habit without any support. The reason women find it harder because they appear to suffer the withdrawal symptoms more intensely than men. Also, for them nicotine replacement therapies such as nicotine gum and nicotine patches are not as helpful as it can be for men. Women worry about the weight gain too after quitting. Stress is another factor that can cause women to relapse.

Earlier smoking was regarded as a predominantly male activity, but one-fifth of the smokers in the world today are women. It is important to know the many dangerous short term and long term effects of smoking and try to stop the habit as soon as possible to lead a healthy life. 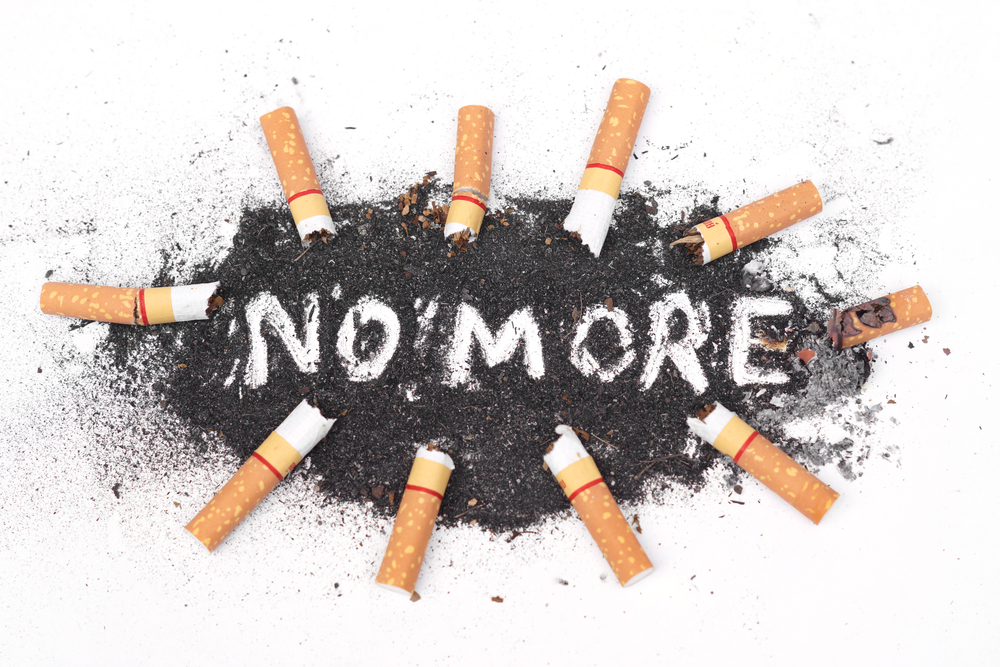 The most effective way to quit smoking

The effects of smoking are harmful. It can damage nearly every organ of the body. Therefore, it is necessary to stop smoking at the right time.

Quit Smoking on this World No Tobacco Day

31st May is observed as a World No Tobacco day. We all have that loved one who worries us the most with the smoking habit. Or is it you who…