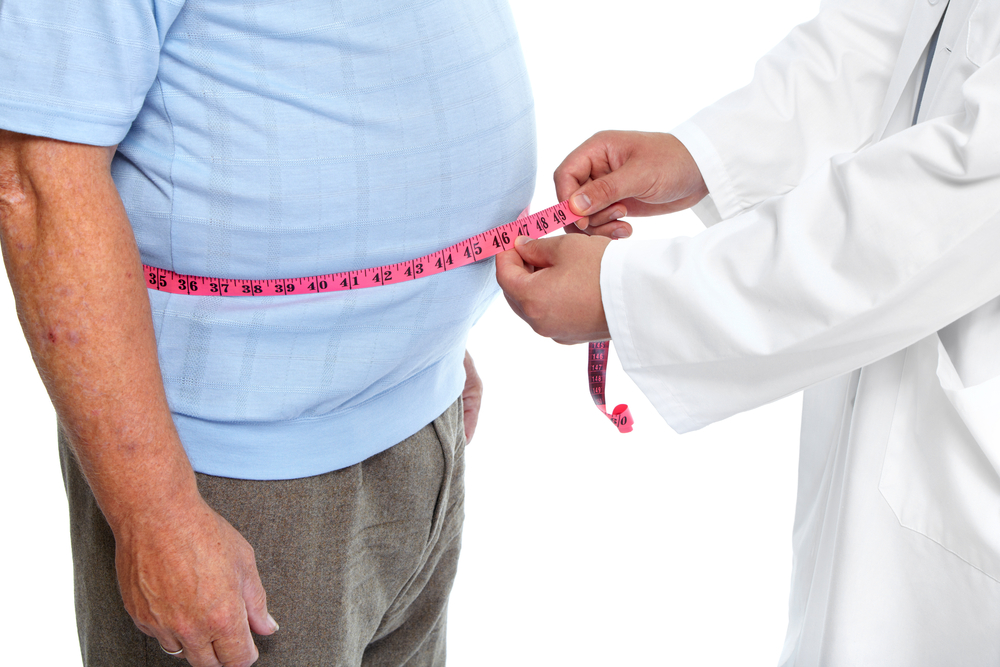 Diet and Fitness Lifestyle and Health

Obesity is one of the leading health problems in the world today. You have to understand the prominent reasons for obesity and its effects to diagnose the condition effectively.

Obesity has become a buzz word that you wouldn’t like to be associated with, but unfortunately, a large chunk of the population is suffering from this health condition. Only in America, there are almost 28% people from different age groups that are considered to be obese. It has several physical, emotional and social ramifications and nobody would like to be called obese. Sometimes, obesity causes deep embarrassment and it can shake your self-confidence.

Also Read:Snacks to maintain the calorie count in the body

Understand obesity:
Generally, obesity is a condition denoting excess of body mass in the proportion of height. The consumption of heavy diet ingredients like sugar, fat, carbohydrate and oil increases body mass and if you don’t burn it off through physical activity and exercise, then a lot of energy is stored in the body that can make it bulky. Fast foods and obesity are closely connected; if you consume a lot of junk food, then the chances are your body weight will increase within months.

Here, it is important to understand the role of body mass index (BMI) – a formula to measure body weight of a person by including his or her height. As an adult, the BMI indices between 25 and 30 indicate the condition of overweight, while its value of more than 30 is a condition of obesity.

Causes of obesity:
A person’s weight is largely determined by the balance between calorie intake and expenditure of energy. You will gain weight if you intake more, but burn the least amount of calories. There are some more reasons for obesity and you have to consider them too.

•Genetics
If one or both parents are obese then the chances are their children would inherit the same physical characteristics. Sometimes, such genetic signs are visible in childhood obesity and the condition becomes more critical as you grow. The deficiency of leptin hormone, which is produced in fat cells and in the placenta, becomes a prominent cause of overweight. Leptin plays a role in controlling body weight by signalling the brain to eat less; less amount of leptin disturbs this connection which results in a condition of obesity.

•Insulin level
Insulin is a crucial hormone to regulate energy storage in the body, so no hormonal disorder affects the body weight. It’s found that the western diet is highly responsible for resisting insulin in many people who become a victim of overweight over a period of time. An elevation in insulin level encourages energy to get stored in the fat cells instead of releasing it to utilize. You can control the production of insulin by reducing the intake of carbohydrates and some other elements. This method is useful in weight loss program too.

•Lack of physical activity
Sedentary lifestyle or lack of enough physical activity can simply increase body weight. You must have noticed wide waistlines of those who work in offices that involve sitting at a desk for most of the time. Moreover, when people relax, they remain stuck to the TV or computer, so this habit further disturbs body weight. The lack of physical activity means more storage of energy and fat in the body that you have to burn to avoid being fat. Lack of agility is highly responsible why obesity rates are rising faster than even across the world. Childhood obesity is also greatly related to this tendency, so it’s a duty of parents to keep their children active enough to avoid the excess of body mass. •Unhealthy diet
Poor diet and unhealthy lifestyle choices have emerged as a major factor for increasing body mass over a passage of time.
A strong relationship between fast food and obesity is proven by several studies. Moreover, high intakes of sugar, oily items, fried foods and alcohol can make you fat. Even, sugar coated snacks and dairy products have to be taken in limited amount to maintain a good body weight. Overeating can also lead to weight gain, so understand your limit of food intake to remain physically fit.

•Certain medications
There are some health conditions that require certain medications which can be a reason for obesity. The side effects of some pharmaceutical drugs, especially some antidepressants and anticonvulsants, lead to a condition of overweight. Some high blood pressure medications and antihistamines are also found to be responsible for increased body mass disproportionately.

Except these, some psychological and social issues as well as environmental factors can increase the risk of obesity.

Conclusion:
There are many pros and cons of modern lifestyle, and obesity or overweight is one such health condition that’s hugely encouraged by a sedentary lifestyle. Even if a genetic factor is the reason for obesity, you can certainly mitigate its effects. Take the help of physical exercise; be active and agile to burn as many calories as possible. Doing so, you can certainly maintain an ideal BMI level. 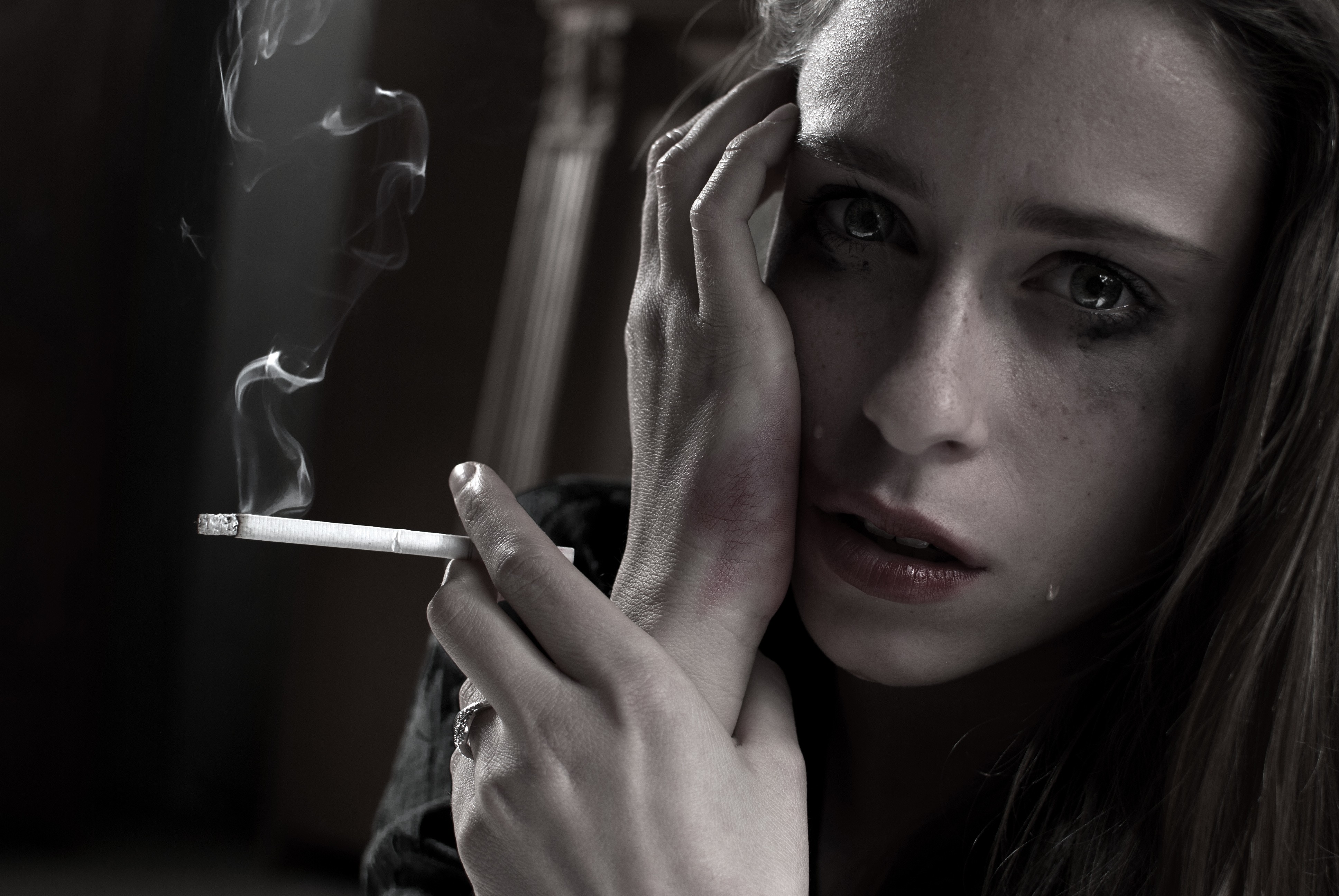 Save your vision from smoking side effects

There is no denying that smoking causes health problems such as heart and lung diseases. Your eye health is not untouched by the smoke of cigarettes. The smoking side effects… 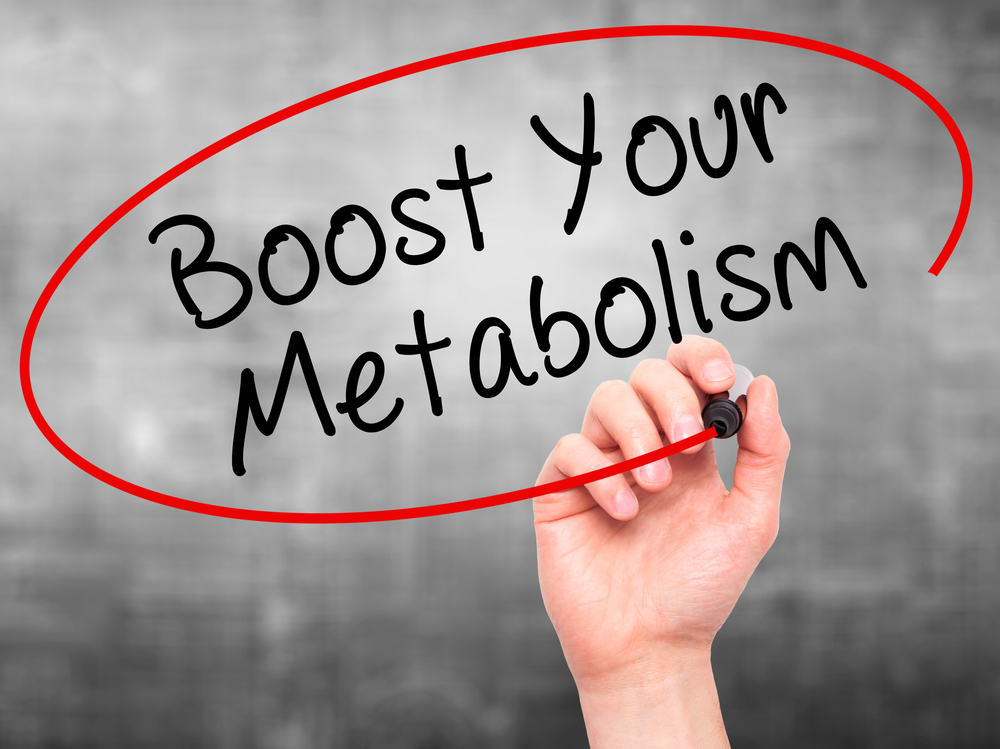 Ways to Boost Your Metabolism

Your metabolism comprises a wide range of biological processes that take place internally, which includes the breakdown of the foods that you consume and converting them into energy. There are…