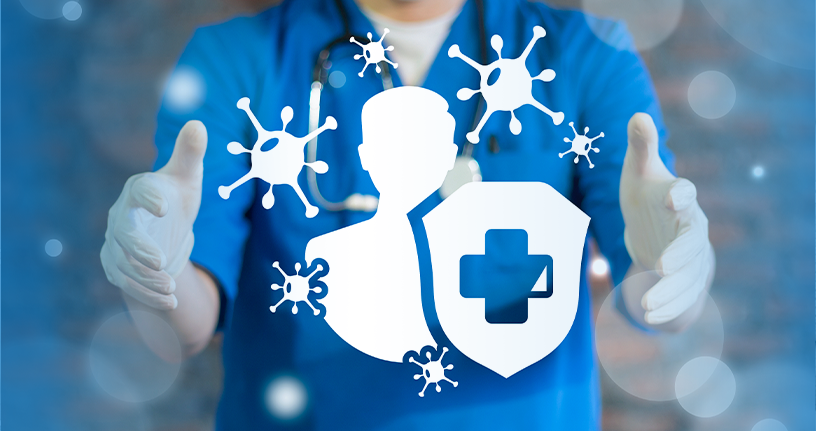 The importance of the immune system in conferring protection against pathogens like bacteria, viruses, and parasites is well established. In contrast, there is a long-lasting debate on whether cancer prevention is a major immune system function.

The function of the immune system

Also Read –  How To Improve The Immune System With Best Foods!

There are two parts of the immune system

Acquired immunity stores the information after fighting the pathogens. When the body gets infected again, they use that information to fight against them more aggressively and effectively, hence the name Acquired or Adaptive Immunity.

Drugs and other methods enhance the patient’s immune system and help the body fight against it. Researchers have found ways to help the immune system find cancerous cells and kill them.

Immunotherapy doesn’t just find and kill the cancerous cells directly but kick-starts the body’s powerful immune system to recognize and kill cancer. The immune system is the best way to fight any disease and pathogens, as our body is learning ways to get rid of cancer with the help of doctors.

Vaccines build immunity against specific infectious diseases. There are some additional ways to boost the immune system. These are eating well, being physically active, maintaining a healthy weight, getting enough sleep, not smoking and avoiding excessive alcohol consumption.

Cancer may lead to the weakening of the immune system by spreading into the bone marrow. The bone marrow forms blood cells that help to fight infection. This happens more often in leukaemia and lymphoma cases but can also occur with other cancers.

Cancer treatment that is more likely to affect the immune system is chemotherapy, radiotherapy, targeted cancer drugs, and high dose of steroids. Immunity is your body’s defence against infections and diseases. Taking care of yourself will help your immune system take care of you. 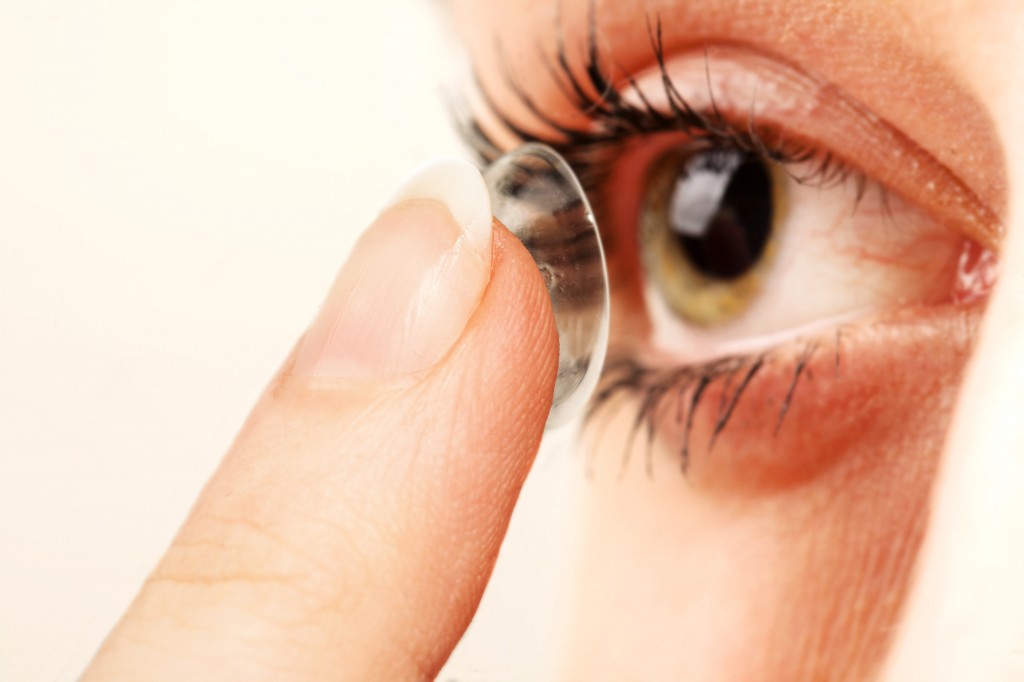 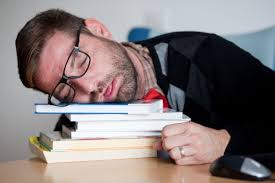 What is Narcolepsy: Everything you need to know