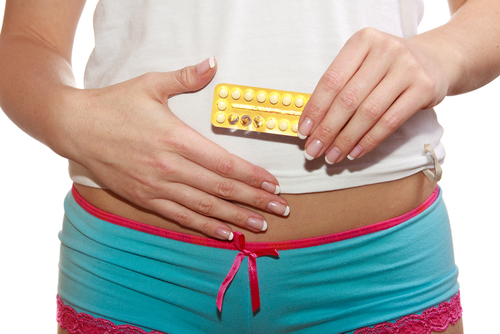 You probably have had all the fun last night, but forgot to use protection. Now contraceptioni.e.birth control method is all you need. The birth control methodsare a woman’s best friend that prevents the unwanted pregnancy after and before marriage.

What are birth control methods?
No doubt sex is the need of every individual. Often due to uncontrolled feelings the sexual intercourse between a man and woman occurs. The climax seemsincredible, but its aftereffects are i.e. having a baby becomes a cause of tension.Birth controlis commonly called as contraception or fertility control. These are the methods or devices that are used to avoid an unwanted pregnancy. No doubt, birth control methods have been put into use since ancient days, but most effective they became in the 20th century only.

There are several types of contraception methods that include barrier, hormonal, emergency contraception, intrauterine and sterilization methods. Not every method seem suitable for every circumstance, it mainly depends on any woman’s health, age, medical history and her desire for family planning.

Not only the prevention of unwanted pregnancy is important for any couple, but they should be aware of its working as well. How effectively you make use of the birth control method will only provide the best possible results. 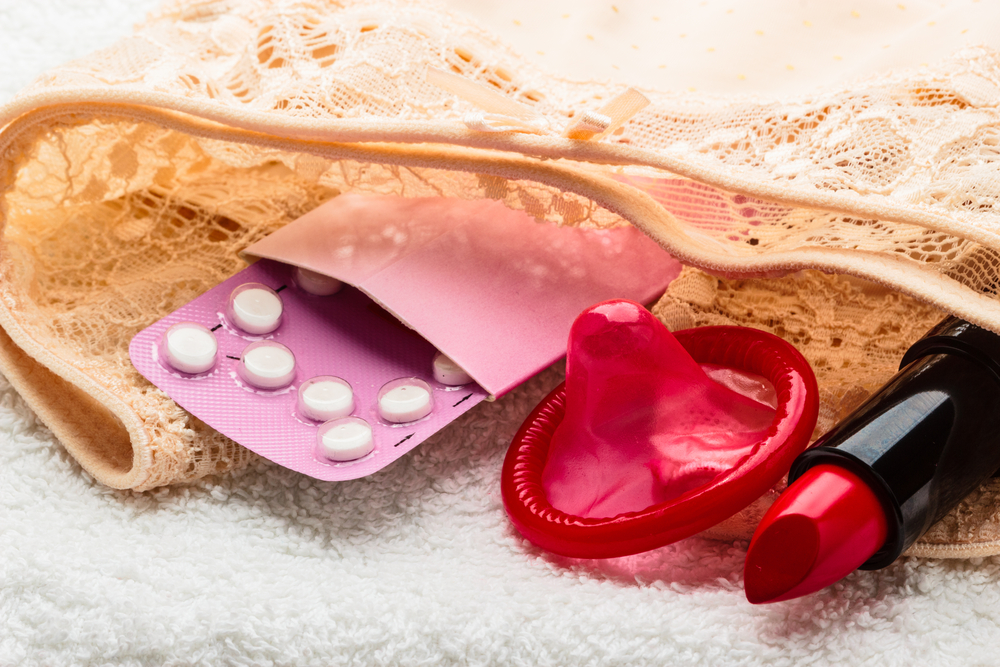 Also Read: What do we really know about Contraception?

How does the birth control method (pills) work?
The emergency contraception i.e. pills are the most widely consumed medicine taken by females to prevent unwanted pregnancy after sex.The birth control pillsdivide into combination and progestin- only pills.The combined hormonal contraceptiveworks well by preventing the ovulation and thickens cervical mucus so that sperms do not enter the uterus.There are minipills also that areknown as a progestin -only pills and prevents the ovulation. One can choose from a number of a combination pill type, and these include monophasic and multiphasic pills.

Remember, with every birth control method or the pill you take there can be risks associated with it. It is essential you must take the help from your specialist in order to prevent any side-effects.

What are the side-effects of birth control methods?
From the study conducted by the Center for Young Women’s Health, pills do cause side-effectsin many women. These include headache, nausea, weight gain, decreased libido,bleeding between periods and rarely stroke or heart attack can also occur. Also, the birth control methods do not give any protection against sexually transmitted diseases except condoms.Using condoms prevent pregnancy and sexually transmitted infections as well.

The long-term effectiveness comes only with IUD’s; you must have heard people saying that this birth control method isn’t that safe or effective. But as per the recent study conducted1, IUD’s comes as more efficient and useful than any contraceptive pill or rings. They work very well in reducing any human error too.

Must Read: Are You Suffering From Ectopic Pregnancy: Signs and Symptoms

Conclusion!
With the teenage girls being the prime target for unexpected pregnancy, it becomes highly necessary for them to use effective birth control method. Birth control methods such as male or female condoms will also provide protection against STD’s. So every couple should open their eyes and consult their doctor and use contraception before sex to stay healthy after that.

Types of Breast Surgeries for Men

Breast cancer is rare in men, and this occurs less than one out of 100 cases. The growth of abnormal cells develops in the small amount of tissue found behind…

How Quickly Does Food Poisoning Start And How Long Does It Last?

Nowadays, food-related poisoning is becoming a common recurring, knowing about its symptoms are necessary so that one can take immediate medical help to treat the problem. This article will provide…