Breast cancer is rare in men, and this occurs less than one out of 100 cases. The growth of abnormal cells develops in the small amount of tissue found behind a man’s nipple. The cause of breast cancer is still not known, most clinical experts agree that some men are more likely to develop breast cancer as compared to others. The condition, mostly affects older men.

Most men with breast cancer undergo some surgery. It is the most common treatment for men to get rid of breast cancer. About 98% of males suffering from breast cancer are treated with mastectomy, which is surgical removal of the breast.

It is defined as removal of sentinel node (or nodes), the first lymph node into which a tumor drains and the one that contains cancer cells and spread through the bloodstream. Patients who do not have involvement of the lymph nodes under the arms are offered SLNB. After removing the sentinel lymph node under the arm. The node is then checked to find if they contain cancer cells. If the node is found free of cancer, then the male patient will be spared from having the remaining lymph node removal. 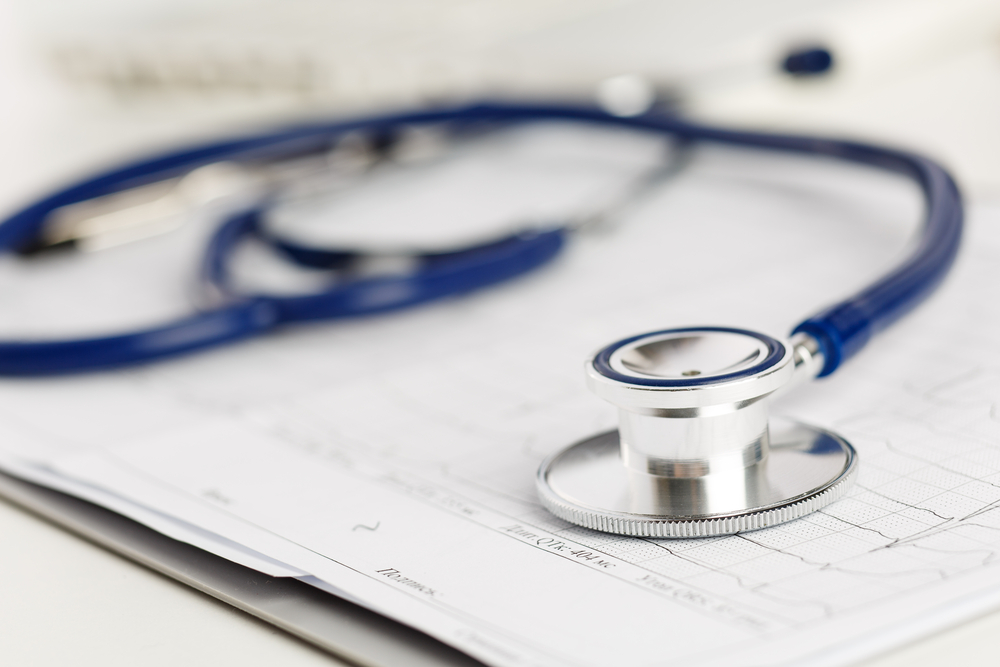 Cancer, chronic respiratory disease, stroke, heart disease, and other chronic illnesses are some of the major health problems. In this blog, you will get an insight into the biggest health… 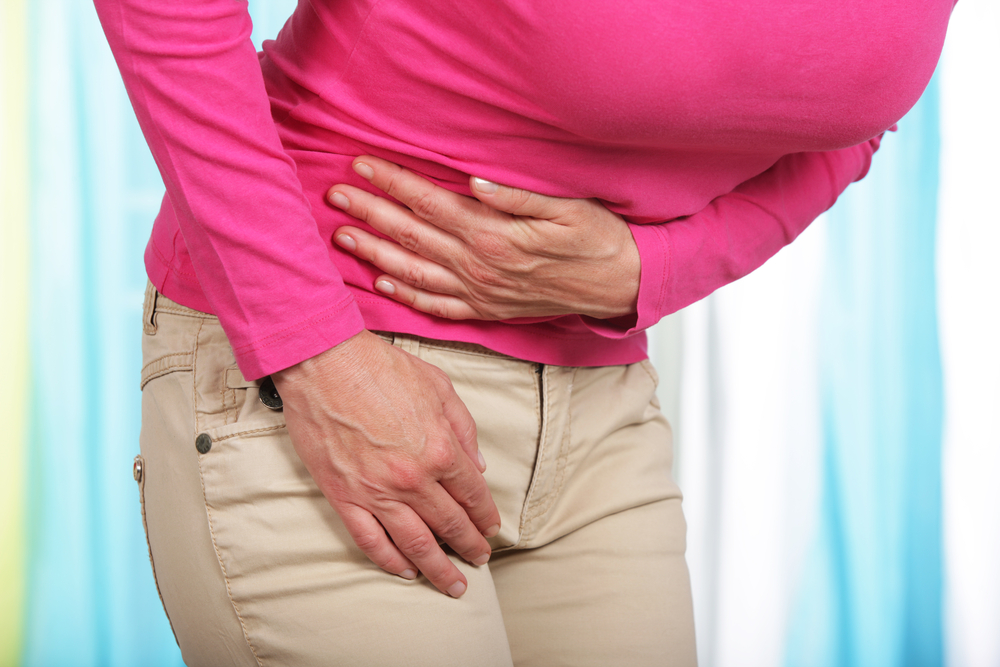 Things to consider when Severe Constipation is causing problem