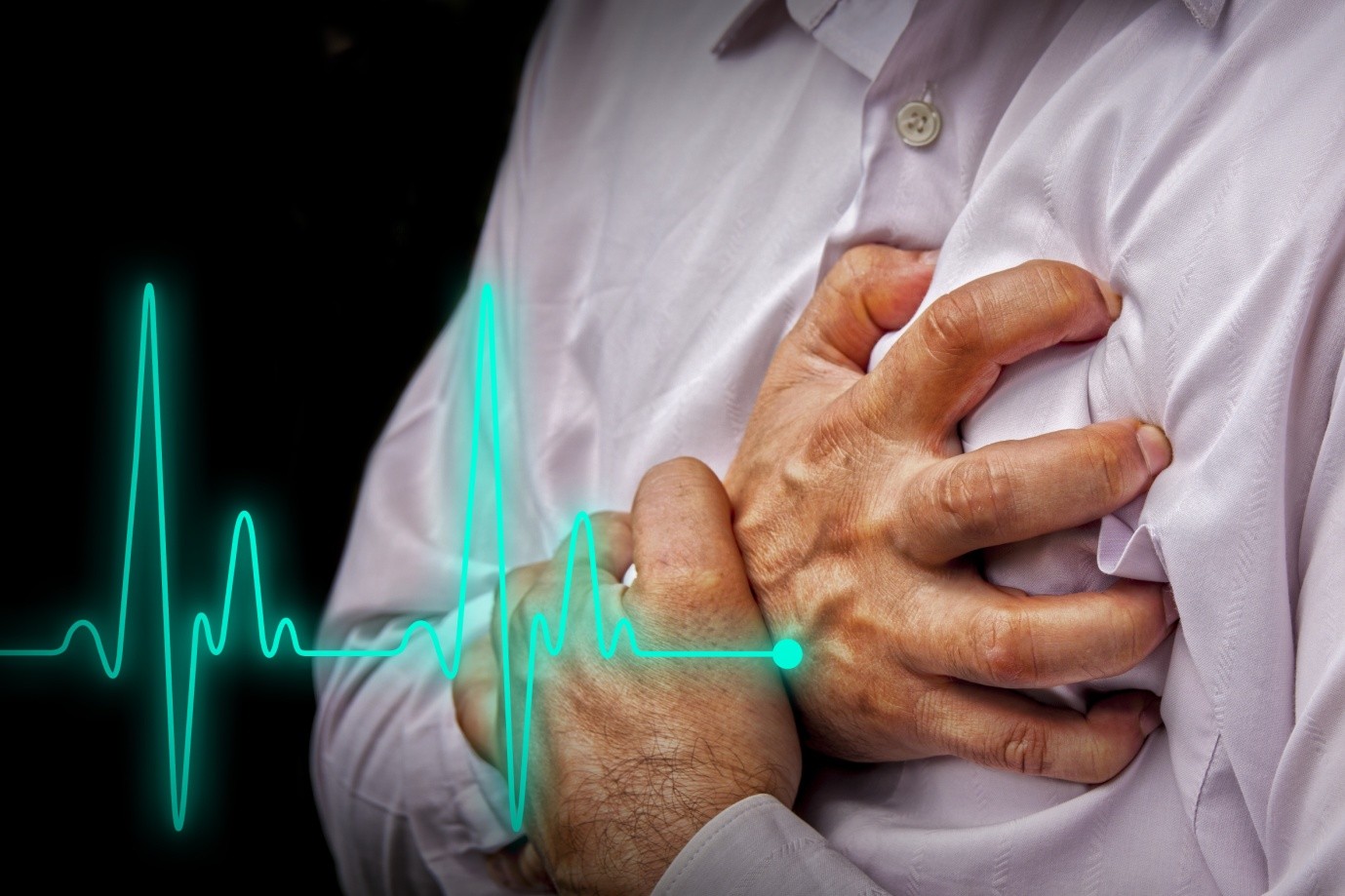 Heart disease is a leading killer disease among both men and women. However, most cases are preventable. Heart disease risk factors refer to the habits or conditions that make a person more susceptible to develop the condition. 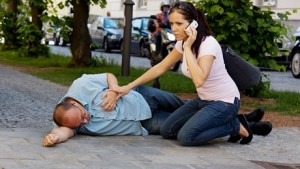