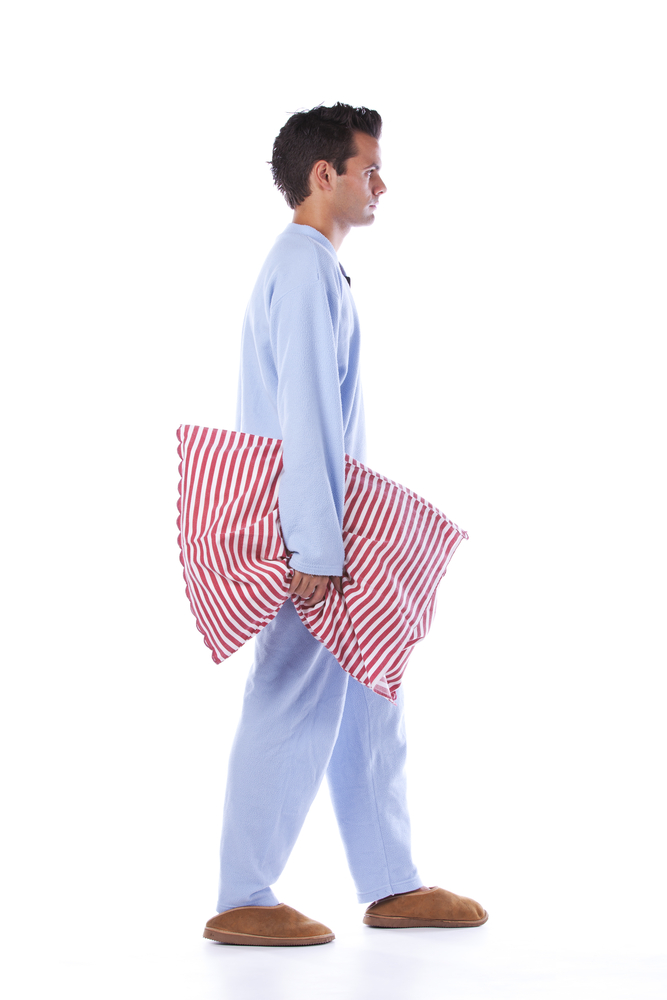 Sleepwalking which is also known as somnambulism involves getting up and walking around while still asleep. It is more common in children than adults. Here we have some tips to learn sleepwalking symptoms and possible sleepwalking treatments. People suffering from sleepwalking get up in the midst of their sleep and walk while they’re asleep. It is a disorder which generally happens when a person is switching from the deep stage of sleep to a lighter stage or into the state of wakefulness. Someone who’s sleepwalking isn’t conscious and can’t respond during the event. Adding to it, he usually doesn’t remember it. In some cases, he may talk and not make sense. Sleepwalking is usually done by children, normally in the age group of 4 and 8. But it is seen in adults too. As long as sleepwalking is not associated with an underlying health condition, it is not harmful. But a sleepwalker who is unaware of his/her surroundings can be at increased risk of getting hurt while walking. Even though sleepwalkers don’t have any idea about what they are doing, their behaviour can be dangerous. According to research studies, sleepwalking is closely associated with sleep-related self-injury. People who tend to have sleepwalking behavior can sometimes climb out of the window or even sit in the car and start driving. The research study found sleepwalking, a major cause of sleep-related violence.

The most common and obvious symptoms of sleepwalking are getting out of bed and walking around, but it involves a variety of other symptoms too.
Sleepwalking symptoms include inappropriate, strange, and even violent behaviors. Someone who is sleepwalking may:

Rarely, someone who is sleepwalking may:

Sleepwalking is seen more commonly in children and affects both girls and boys. It can start as shortly as a child is capable of walking. The rate of sleepwalking in children is as high as 17 percent. It maxes out by the time they are eight to twelve years old. Most children who do sleepwalking also had skeptic arousals at a younger age.

Rarely it happens that sleepwalking begins at any time in adulthood, even when someone is in their seventies. Up to 4 percent of adults do sleepwalking. In adults, men are more probable to exhibit aggressive behavior while sleepwalking.

Several factors can lead to sleepwalking. It can run in the family. Identical twins are more prone to sleepwalking. If someone in your families like one of either parents, brother, or sister sleepwalks, you’re 10 times more likely to do the same than someone from a family with no sleepwalkers.

Medical conditions that have been associated with sleepwalking include:

Usually, it’s not necessary to opt for a treatment for occasional sleepwalking. In children who sleepwalk, it naturally goes away as they turn teens.
If you notice anyone in your household sleepwalking, tenderly direct him or her back to bed. Waking up a sleepwalker is not dangerous, but it can be disruptive as the person may happen to get confused and unsettled, and perhaps troubled.
Treatment may be needed if in case there are negative consequences for the sleepwalking, including the risk of injury or awkwardness, or if the sleepwalker is causing distress to others.

Sleepwalking treatments may include:

Treating the underlying condition, if the sleepwalking is associated with sleep deprivation or an underlying sleep disturbance, medical condition or a mental health disorder

A change of medication, if it’s thought that the sleepwalking results from a drug
Anticipatory awakenings ― waking the sleepwalker about 15 minutes before the person usually sleepwalks, then staying awake for five minutes before falling asleep again
Medication, such as benzodiazepines or certain antidepressants, if the sleepwalking leads to the potential for injury, is disruptive to family members, or results in embarrassment or sleep disruption for the person who sleepwalks
Learning self-hypnosis.

Follow these tips to have sound sleep at night:

Sleepwalking is a disorder that causes people to get up and walk around in their sleep. It can be caused by a number of factors. Sleepwalking symptoms could vary from being strange and appropriate to violent. Altogether, it’s not a very serious condition, these sleepwalking treatments may help you improve the condition. 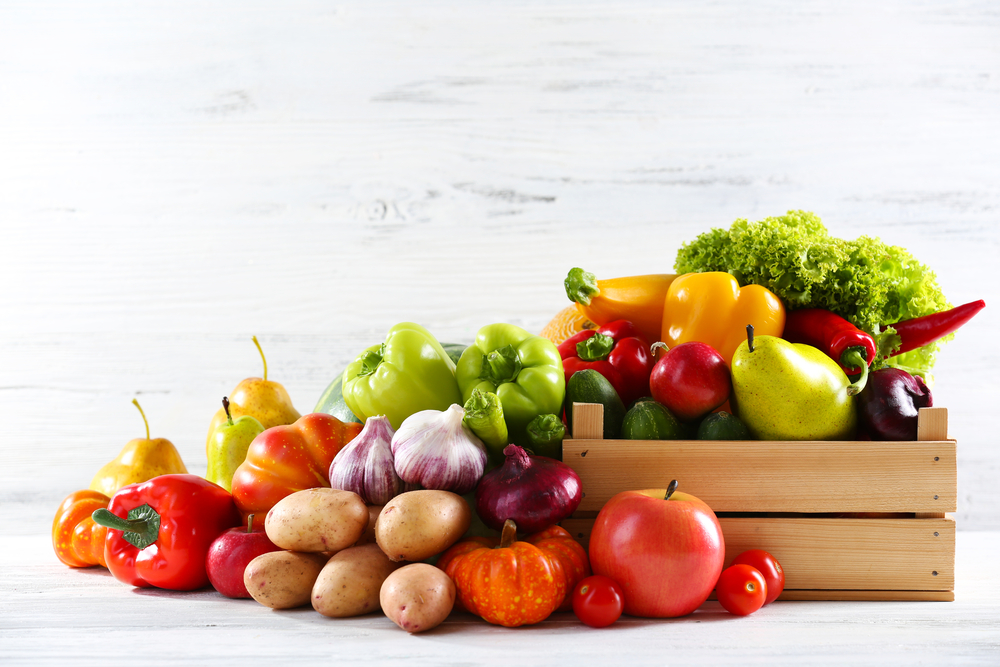 The market today is flooded with diet advice. With a host of diet plans, pills, quick weight-loss methods, it can be difficult for most people to remember the basics of… 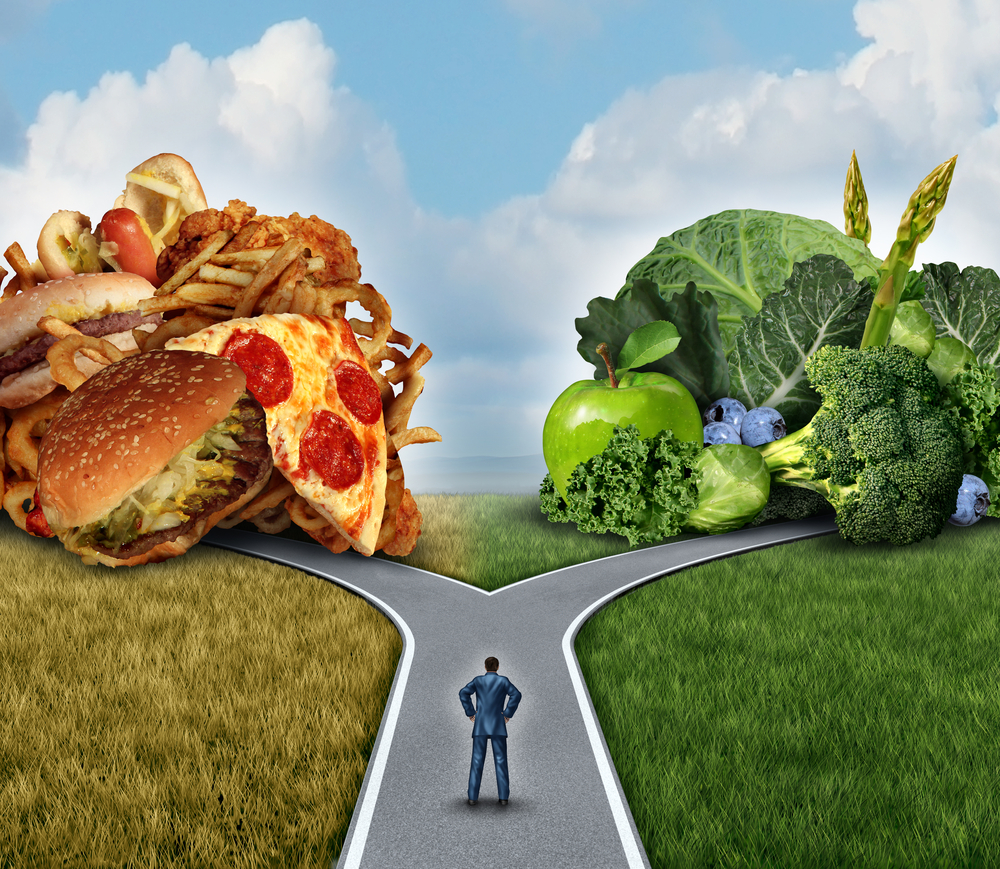 You Probably Think These Foods Are Healthy, But Nutritionists Disagree

You might be snacking on a lot of foods as part of your everyday diet considering them to be healthy but the truth about them is just the opposite. Get…