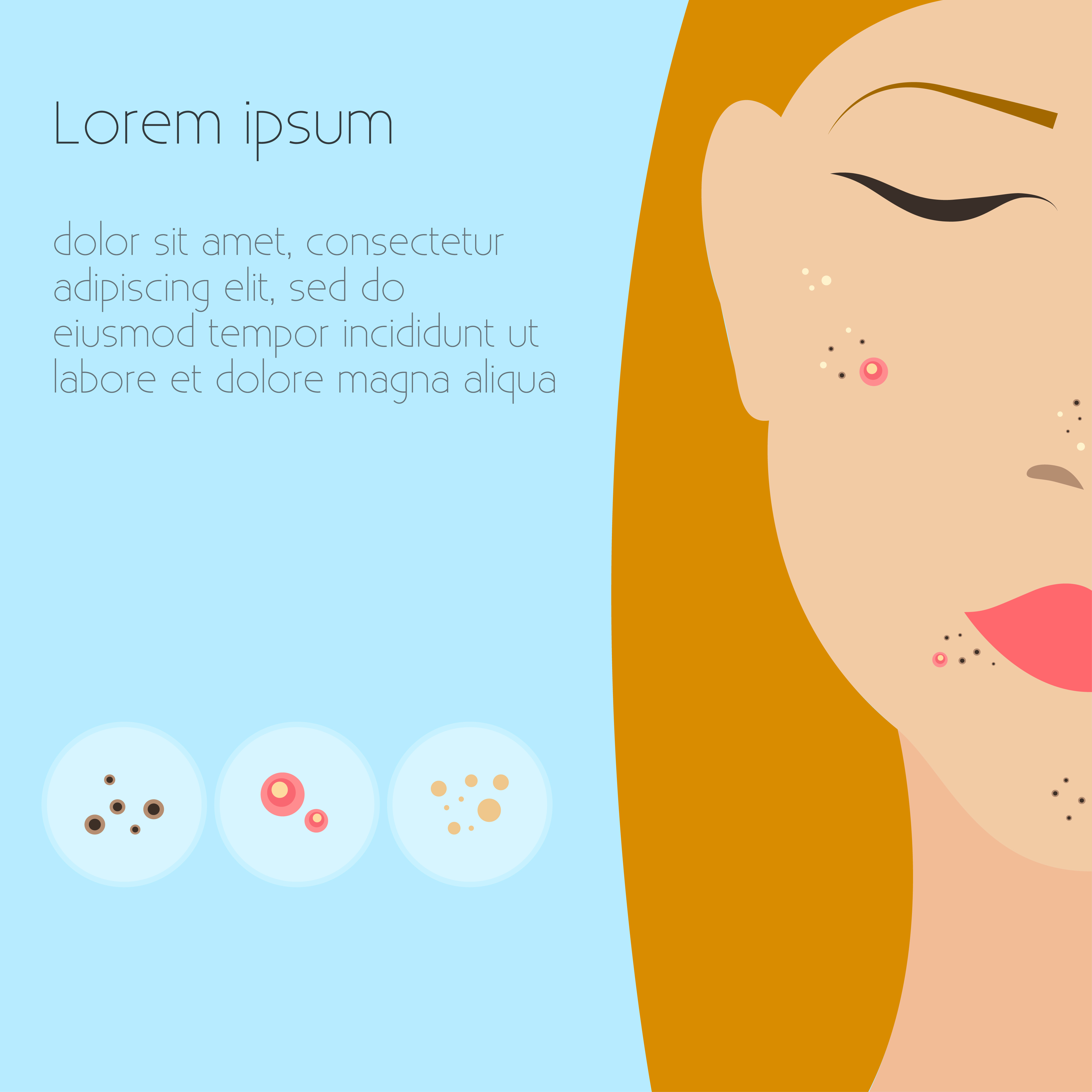 Boils are red, painful lumps that can arise anywhere on your skin. Read about causes, prevention, symptoms and treatment for boils.
What Is a Boil?

A boil arises when a hair follicle and the skin surrounding it gets infected. Boils are very common and causes a lot of pain. It appears as a red lump which eventually gets filled with pus as body’s defense mechanism recruits white blood cells into it to fight the infection. Boils on skin generally go away with good home care. 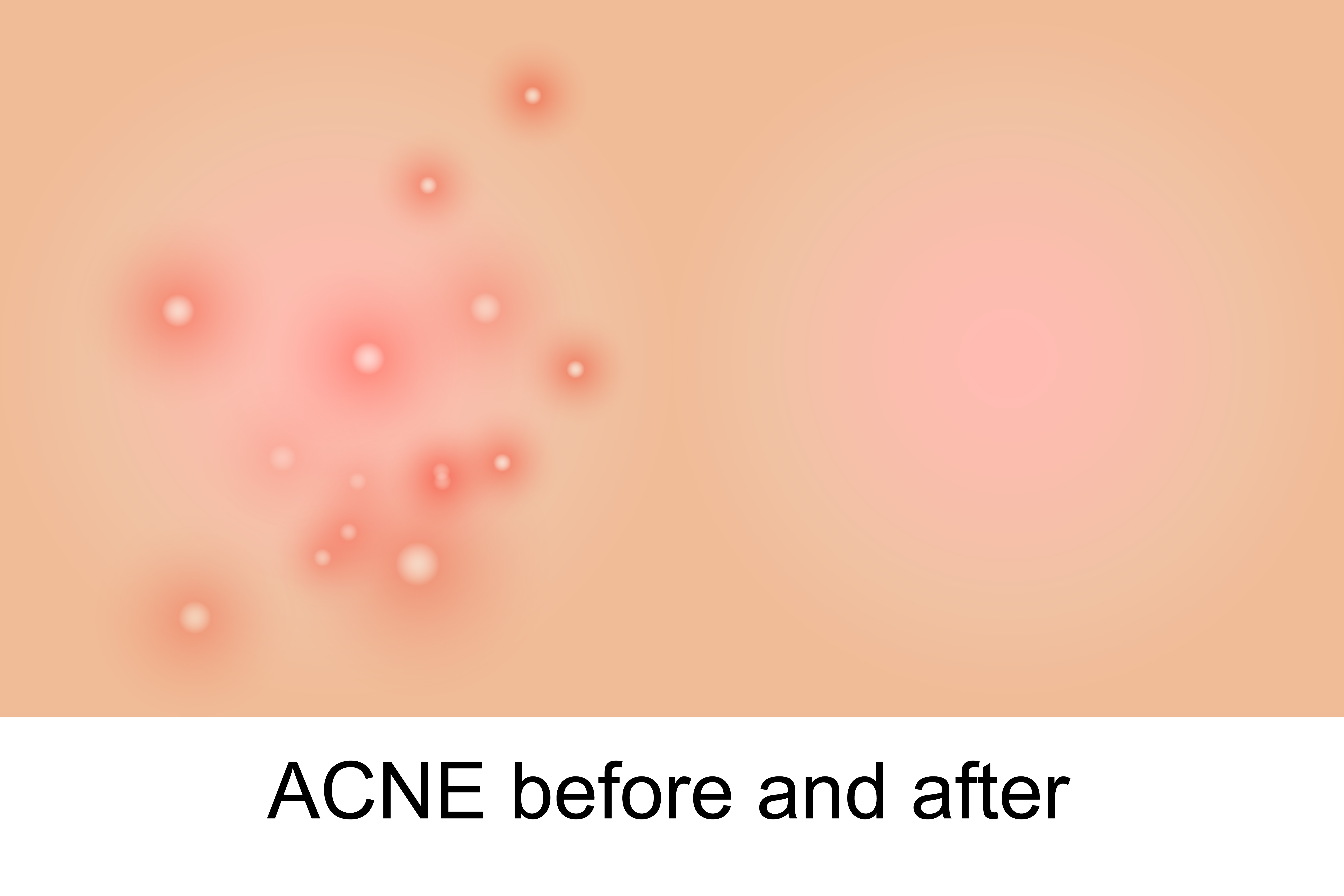 Boils are usually pea-sized, but can grow as large as a golf ball. Symptoms can include:

•    Swelling, redness, and pain
•    A white or yellow center or tip
•    Weeping, oozing, or crusting
•    You may also have a general feeling of ill health, fatigue, or a fever, which is reason to call a doctor.

Where Do Boils Form?

Boils can erupt on any part of your body, however, they most commonly appear on the face, neck, shoulders, armpits, back, and buttocks. Typical sites for the formation of boils include hairy, sweaty areas as well as sites of friction, such as the inner thighs. Boils can also build up near the nose or around the ear. As a boil grows, it gets filled with pus which is often a painful condition. It eases as the pus begins to drain.

Most boils appear due to an infection started by the staph bacteria Staphylococcus aureus, which resides on the skin or nose of many healthy people without causing any problem. When a cut, scrape, or crack ruptures the skin, the bacteria can enter a hair follicle and cause an infection. Others boils, such as those associated with acne, develop from clogged pores that become infected.

Boils themselves are not contagious, but the bacteria that cause boils are. Until it drains and heals, an active skin boil is contagious. The infection can spread to other parts of the person’s body or to other people through skin-to-skin contact or the sharing of personal items.

What Is the Treatment for a Boil?

Most simple boils can be treated with good home care. For getting the best results with least complications, the treatment for boils should begin as soon as a boil breaks out. The key boil treatment includes heat application, usually with hot soaks or hot packs. Heat application increases the circulation to the area and allows the body to better fight off the infection by bringing antibodies and white blood cells to the site of infection. Do not pop the boil with a needle as popping the boil may result in worsening the infection.

Should Boils Be Drained?

Boils should be drained only when they become soft and form a head which mainly refers to a small pustule in the boil. Do not touch them for the time they’re small and firm. Once they’re drained, you experience remarkable relief from pain. Most small boils drain on their own with soaking or application of heat. These include the ones that form around hair. On many occasions, especially when boils grow larger and cause a lot of pain, they will need to be drained by a health-care practitioner. Frequently, these larger boils contain several pockets of pus that must be opened and drained.

Should Boils Be Treated With Antibiotics?

Antibiotics are useful in the treatment of bacterial infections. Especially, if there is an infection of the surrounding skin, the doctor often prescribes antibiotics. However, antibiotics need not be used in every situation. In fact, antibiotics are not really good at penetrating the outer wall of a boil and thus, require an additional surgical drainage to cure an abscess (boil).

How to Prevent Boils?

Since most of the boils are initiated by a bacterial infection, proper sanitization measures need to be followed. The best defense against boils includes:

•    Washing hands or making use of alcohol-based hand sanitizer to maintain sanitization
•    Not sharing razors, towels, sheets, etc.
•    Careful cleaning of cuts, scrapes, and wounds
•    Covering the wounds
•    Wash towels, sheets, and anything else in contact with an infected area in very hot water. Throw away any wound dressings in a tightly sealed bag.

Conclusion:
A boil is a common skin infection affecting a hair follicle or oil gland. It starts with a red lump on the skin which eventually fills up with pus. Most of them go away without requiring any boil medicine and are successfully treated at home. 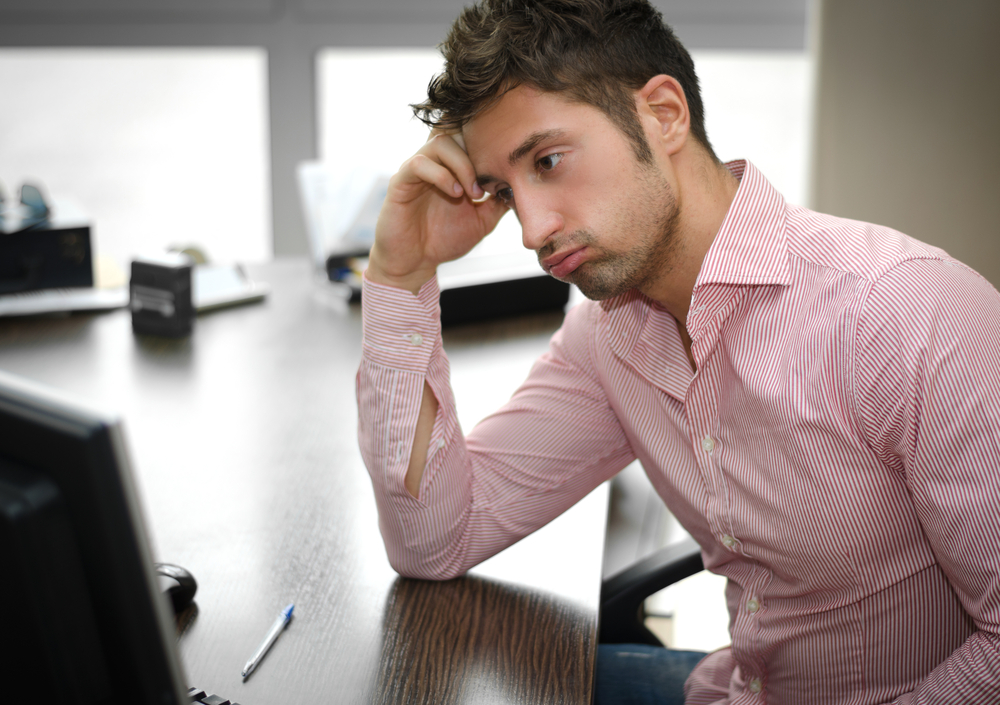 Is Stress Suppressing Your Skin?

Stress and anxiety are something which is part of life. A man is the busiest creature on earth bounded by work pressure and day to day activities. Stress is something… 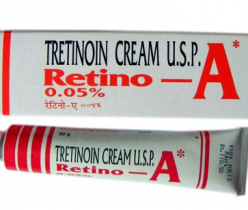 Why Is Tretinoin The Best Choice To Fight Skin Problems?

Skin problem- especially on the face is a major cause for anxiety if not stress and depression.  This is especially during the adolescence years as the attraction diminishes. However, for…