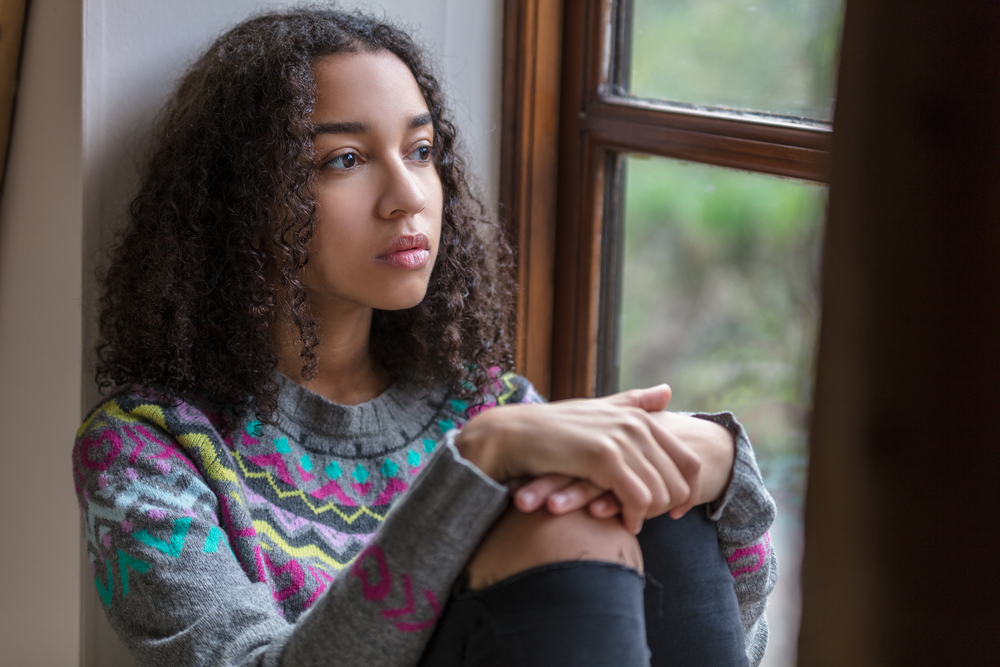 Depression is a health issue with recognized psychological, emotional, and physical signs and symptoms, yet it is one of the most undiagnosed illnesses that exist today. Here are some common myths and facts about depression.

Fact: Depression is real, treatable illness that affects the brain. This cannot be overcome by snapping out of it. It is not just a sign of weakness, but a serious health issue resulting from altered brain function due to biological and environmental factors. Asking a depressed person to think positive is like asking a diabetic patient to change his/her blood glucose level by thinking about it. People with depression can feel better with the right treatment at the right time. 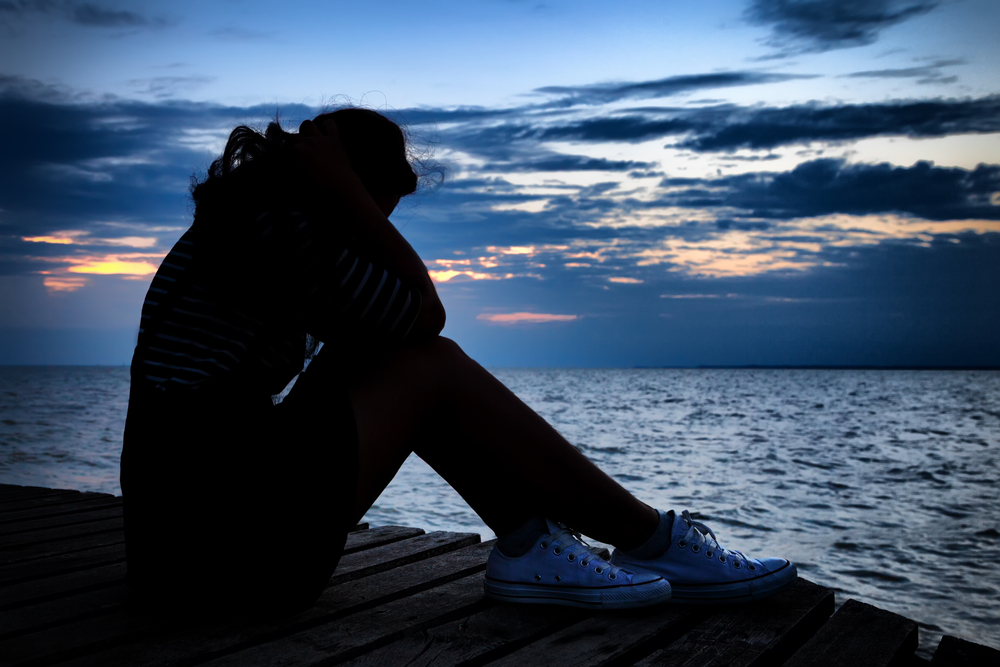 Also Read: Depression and Menopause can disrupt your Sleep

Fact: Depression can happen at any stage of life. However, the signs and symptoms may be hard to recognize in people under the age of 18 years because their normal developmental behavior may mask their depressed behavior. We all can get depressed, but that doesn’t mean we all have depression. According to a clinical study, half of mood disorders started by the age of 14 years and three-fourths began by age 24. Some studies suggest that major depressive disorders are common in adolescent and adult women as in adolescent and adult men.

Fact: Depression is a serious condition. It is not different from diabetes mellitus or cardiovascular disorder in its ability to affect an individual’s healthier overall life. Depression can have both physical and emotional symptoms and make it troublesome for those who have it. Scientists have acknowledged the severity of depression and accept it as an illness. While it is still unknown what exactly the cause of depression, but it is believed that genetic and biological factors play a key role in the development of the disease.

Facts: While in some cases, depression may go away without treatment, but this doesn’t happen with everyone. Without treatment, signs of depression can continue for weeks, months, or even years. The problem can even lead to suicide if not treated at the right time. Depression is one of the leading causes of death among 18 to 24 years old, reinforcing the importance of seeking treatment. A majority of people does get better with treatment; their condition will improve with the use of antidepressants.

Facts: The thought of consuming those antidepressants that can change your brain chemistry can be scary. However, these drugs are formulated only to change certain chemicals that underlie the signs and symptoms of depression. Antidepressants are not made to change your personality. A majority of the population who take antidepressant medications feels great and are happy to get them again, rather than feeling like an entirely different person. It is important to consult with your health care specialist about the effects of antidepressants that you experience.

Fact: Discussing with a teenager about his/her depression should be encouraged. According to clinical studies, it is one of the most effective treatments and in most cases, it is equally effective to medicine. Talking with a teenager about their suicidal feelings can be relaxing and encouraging at the same time. It is believed that it can increase the risk of a suicide attack, but it’s not true, talking about suicidal feelings, in fact, can prevent it.

Fact: Yes, the myth is true, women are more likely to develop depression than men have thoughts of suicide.

Facts: Various studies show that depressive people do not commit significantly more violent acts than people in the general population. However, these people are twice as likely to be victims of violence.

Fact: Women who have been treated for depression can mother as well like anyone else. They are more likely to recognize symptoms, treat their children at the right time before the condition worsen, as well as understand the struggle if their children develop depression.

Depression is the leading cause of disability, and it is the most common illness worldwide as per WHO (World Health Organization) reports. As per the report, more than 350 million…

What People with Depression Wish You Knew

Sadness is a normal reaction to difficult times in life, and we all experience it at some point in our lives. But depression problem is something a majority of people takes…