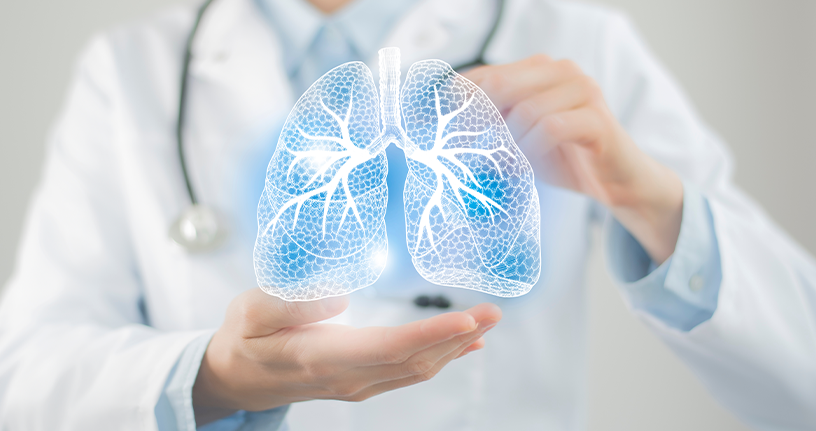 Lung cancer begins in the lungs. Your lungs are spongy-like organs in your chest that takes oxygen inside when you inhale and release carbon dioxide (CO2) when you exhale. Lung cancer is one of the second most common malignancies in the United States, but it is the deadliest as it causes the highest number of deaths among all cancers.

Staging allows the doctor to completely understand a cancer patient’s condition, which further helps to determine treatment and predict expected outcomes. There are specific terms to describe the cancer stages, but a typical way to describe staging is as follows:

What are the symptoms?

Symptoms of lung cancer may include:

Cigarette smoking is one of the major lung cancer causes. Lung cancer can also be caused by smoking tobacco, breathing secondhand smoke, having a family history of lung cancer, or being exposed to substances such as asbestos.

When to consult a doctor

Fix an appointment with a doctor if you have persistent symptoms. If you smoke and cannot quit for a long time, fix an appointment with your doctor. Your doctor can suggest techniques for quitting smoking, such as counselling, medicines, and nicotine replacement products. You can also get a lung cancer prescription online. You can buy lung cancer medicine online from a reliable online pharmacy at an affordable price. Choose the best online pharmacy in the US to buy medicines online safely.

How is lung cancer managed?

Usually, management begins with an abnormal finding on a chest imaging study or when cancer reaches to advanced level, where it is enough to cause symptoms such as chest pain, fatigue, weight loss, and shortness of breath. A biopsy or removing cells/tissues from the suspicious mass is required to diagnose lung cancer. If a biopsy is unsuccessful, your doctor may suggest surgery for an adequate diagnosis. The biopsy is important as it helps to determine whether or not it is cancer and the type of cancer.

How is lung cancer treated?

Lung cancer treatment is challenging. The lung cancer stage is the most important factor in determining the survival rate is the stage of cancer at the time of diagnosis of the disease. Cancers that are diagnosed at an early stage may be curable. However, most people with lung cancer are diagnosed when the disease has metastasized outside the chest or involves the lymph nodes in the chest. Also, the lungs are one of the sensitive organs that may not handle some treatments easily. This is why lung cancer has one of the worst survival rates. Your doctor will discuss the treatment goals with you. Some treatments may be used to control, while others improve the quality of life by reducing the symptoms. These treatments may be used as a monotherapy or in combination.

Chemotherapy involves the use of medicines that are specially designed to destroy rapidly growing cancer cells. Chemo may be injected into a vein or given through a catheter which appears as a thin tube that needs to be placed into a large vein and kept there until it is not required anymore. Some chemo drugs are consumed orally in the form of tablets.

Targeted agents are newly discovered cancer medicines that work in cancer cells or surrounding tissues such as blood vessels. These lung cancer medicines can also be orally administered or via injections. They are considered the most effective in cancers associated with specific modifications in their genes or cell receptors.

It is a form of high-energy X-ray that destroys abnormal cells. The doctor may recommend it as a primary treatment or along with chemotherapy. It plays a crucial role in patients with advanced-stage cancer by relieving pain, shortness of breath, blockage of the airways or coughing. The treatment is designed to maximize its effects on cancer cells while reducing the chances of injury to normal cells.

Surgery is still considered the gold standard when treating early-stage lung cancer. Removing the tumour and surrounding lung tissues gives the best chance of curing patients whose cancer is confined to a localized stage. Surgery may not be the best treatment option for patients with multiple medical issues or poor lung function. A team of doctors and specialists can work collaboratively on this.

People who smoke are more likely to increase the risk of lung cancer, though lung cancer can also develop in people who have never smoked. The risk increases further with the length of time and number of cigarettes you have smoked. If you quit smoking after smoking for so many years, you can significantly reduce your risk of developing lung cancer. The most common age at diagnosis of lung cancer is 70 years. No treatment is available to cure lung cancer. Treatments are only used to relieve symptoms, enhance the quality of life, and extend life. Your doctor or health care experts will help you understand what to expect from lung cancer treatment, suggest lifestyle changes and how making important health-related decisions can change your condition. 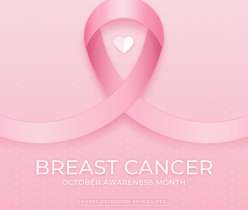 How to Tackle Early Symptoms of Breast Cancer?

There is no doubt about the fact that breast cancer is an extremely dangerous disease. Most women believe that only specialized doctors can diagnose breast cancer. When you have sudden… 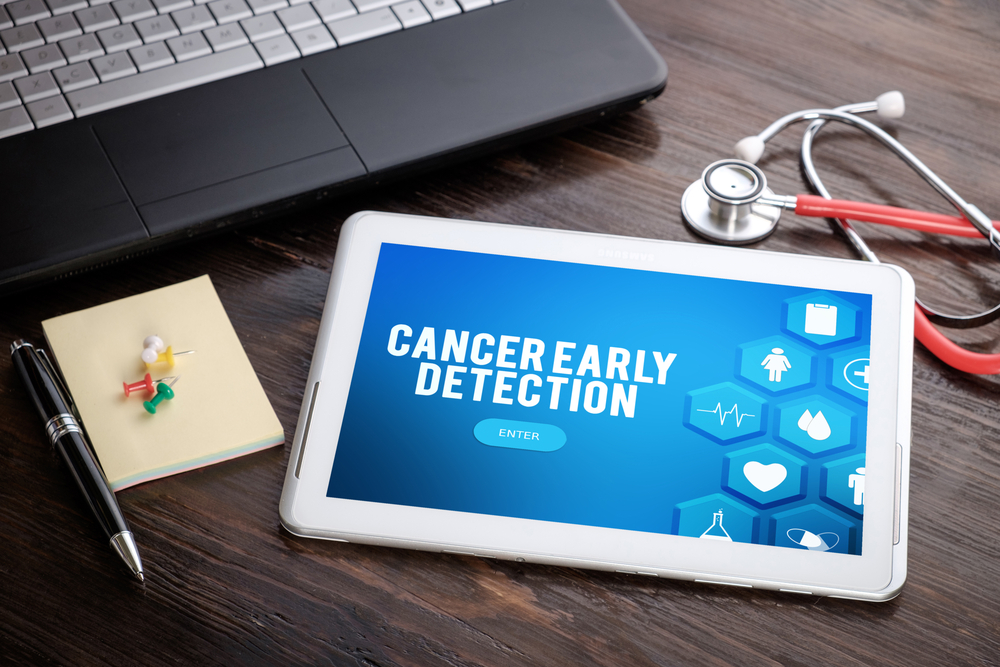 Many people survive cancer every year. When the problem is diagnosed at an early stage, treatment is more likely to be successful. Therefore, detecting cancer early can make a big…