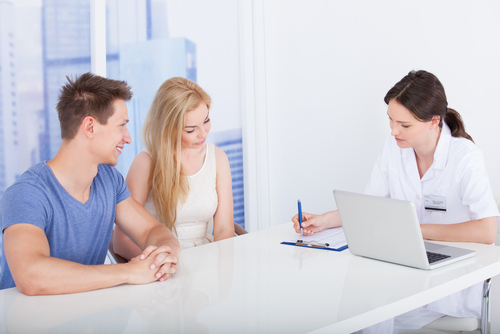 Listeria is a food borne bacterial illness that can quickly attack a person having an impaired or weak immune system. The developing symptoms of Listeria infection results in a disease called listeriosis.
What exactly Listeria is?
Listeria is a bacterial infection caused by the bacteria found in soil and water. In general, Listeria is a serious disease caused by eating contaminated food with the bacterium Listeria monocytogenes. People getting attacked by this infection experience symptoms of Listeria like fever, muscle aches, and diarrhea. However, in cases when infection becomes severe, it can cause meningitis, headaches, convulsions, and even death.

People who eat improper processed deli meats and unpasteurized milk products are at high risk of getting attacked by Listeria infection. A fact about Listeria is that healthy people rarely become ill from this infection, but for unborn babies and newborns, the disease may prove to be fatal. Additionally, people with weak immune systems are also at higher risk of life-threatening complications. In order to curb the effects of Listeria infection, early diagnosis, and prompt antibiotic treatment is necessary.

Fast facts about Listeria infection:
A Listeria bacterium is a dangerous disease, which can survive refrigeration and even freezing. In the year 2001, Listeria was added to the CDC list of nationally notifiable diseases because of the outbreak that has claimed 13 lives in the United States. Below are some of the Listeria facts that you need to know:

• Listeria got its name after Dr. Joseph Lister, an English surgeon who introduced sterilization into surgery.
• Listeria bacteria can be easily found in cooked and uncooked meats, uncooked vegetables, and soft cheeses.
• Listeria can be found in unpasteurized milk products. Although the bacteria are killed by pasteurization in ready-to-eat foods, but contamination may occur after cooking but before packaging.
• As per the CDC reports, an estimated 1600 cases of Listeria infection are reported in the United States every year and out of which 260 results in death.
• Another Listeria fact is that it affects older people, pregnant women, infants, and adults with weak immune systems.
• Pregnant women are ten times at risk of getting attacked by Listeriosis
• 14 percent of Listeria cases occur during pregnancy

In order to prevent the Listeria infection, you need to follow simple food safety guidelines:

• Wash your hands thoroughly with warm, soapy water before and after preparing food. Always use hot, soapy water to wash the cutting board, utensils, and other food preparation surfaces.

• Make use of a scrub brush to clean raw vegetables under excess of running water.
In case you’re at risk of Listeria infection, pregnant or have a weak immune system you need to be extra cautious. You need to avoid eating soft cheeses like Brie, Camembert, feta, or blue cheese unless mentioned that the product is made using pasteurized milk. In addition, don’t eat refrigerated smoked seafood because these may be labeled as nova style, kippered, lox or jerky. You can eat smoked seafood in a casserole or other cooked dish.

Conclusion:
Listeria is a bacterial infection that can prove to be fatal, if left untreated. So, to avoid Listeria infection you need to follow food safety rules because these can guide you well. 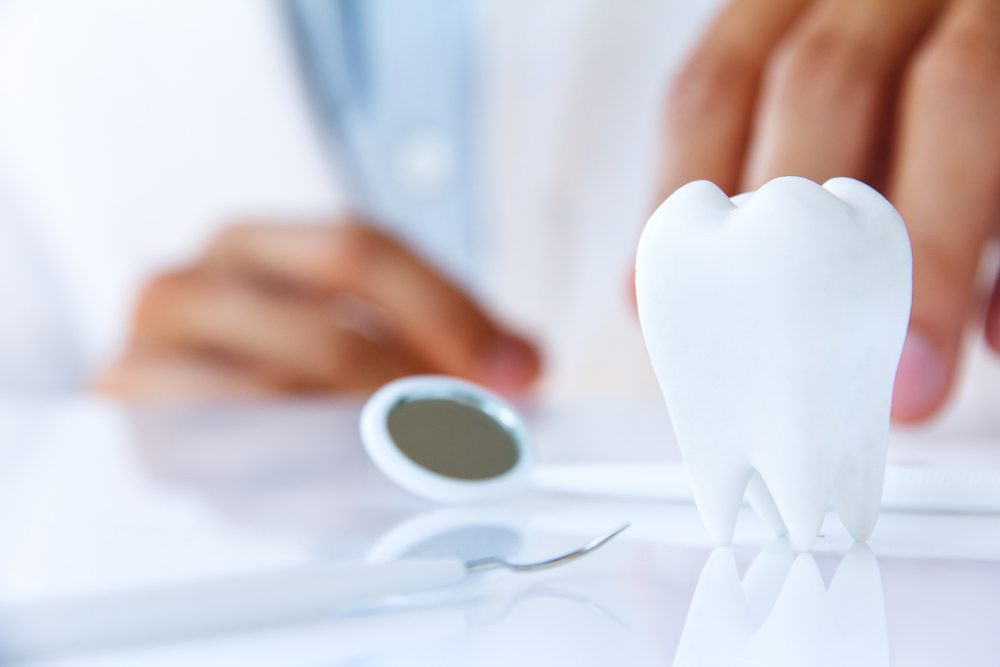 How to keep your teeth healthy

A winning smile can make you look beautiful as well as healthy, as good teeth and good health go hand in hand. Here’s how to keep your teeth healthy and… 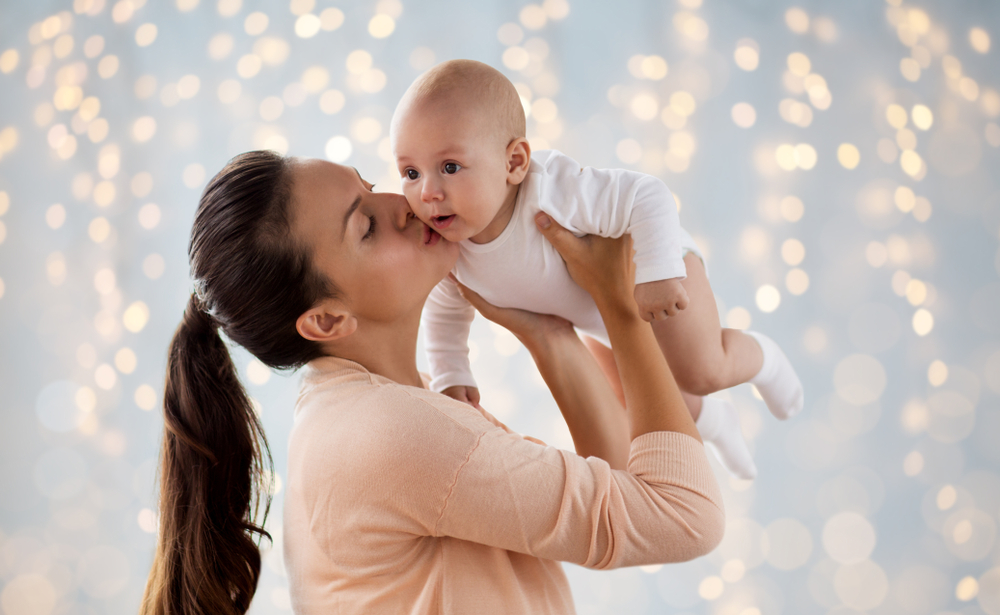 Experience the Joy of Motherhood with Ovidac

Are you suffering from infertility? If yes, then do not disappoint, the miracle happens too. Now pregnancy is possible with Ovidac injections. The injection resolves your infertility issues just in…