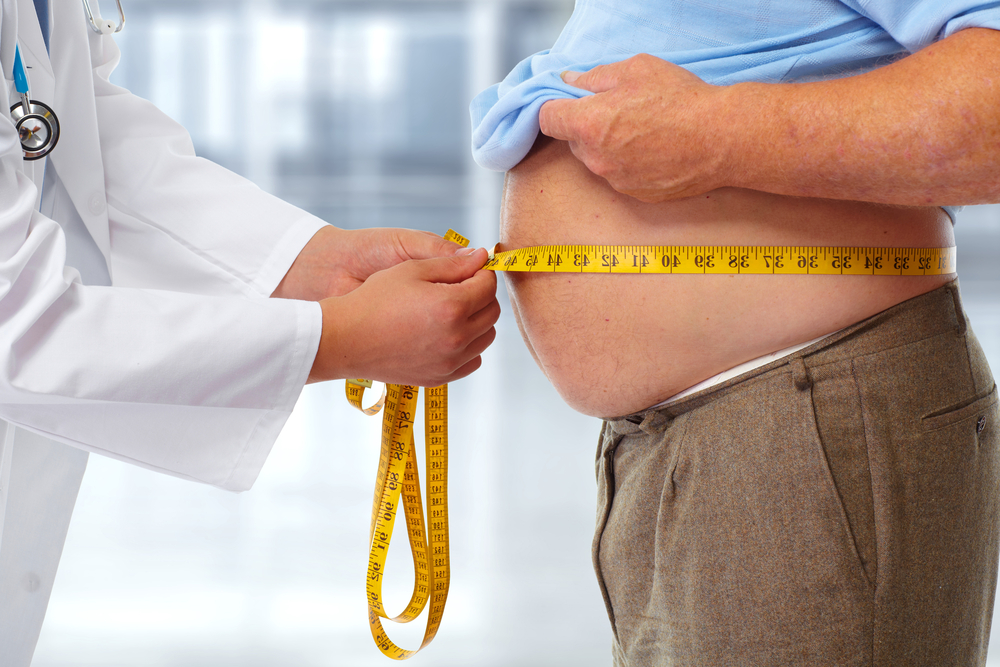 Carrying the extra pounds on your body is always embarrassing, isn’t it? And more than that, obesity affects your entire lifestyle. The way people are becoming the victim of obesity, no surprise if every other person next to you would occupy extra space and extra resource while leaving you merely a spectator in the coming years. Experts have already warned us by predicting that almost one-fifth of the world population will be obese by 2025. This is really going to be a horrible situation for all of us. It’s a time to wake up now. 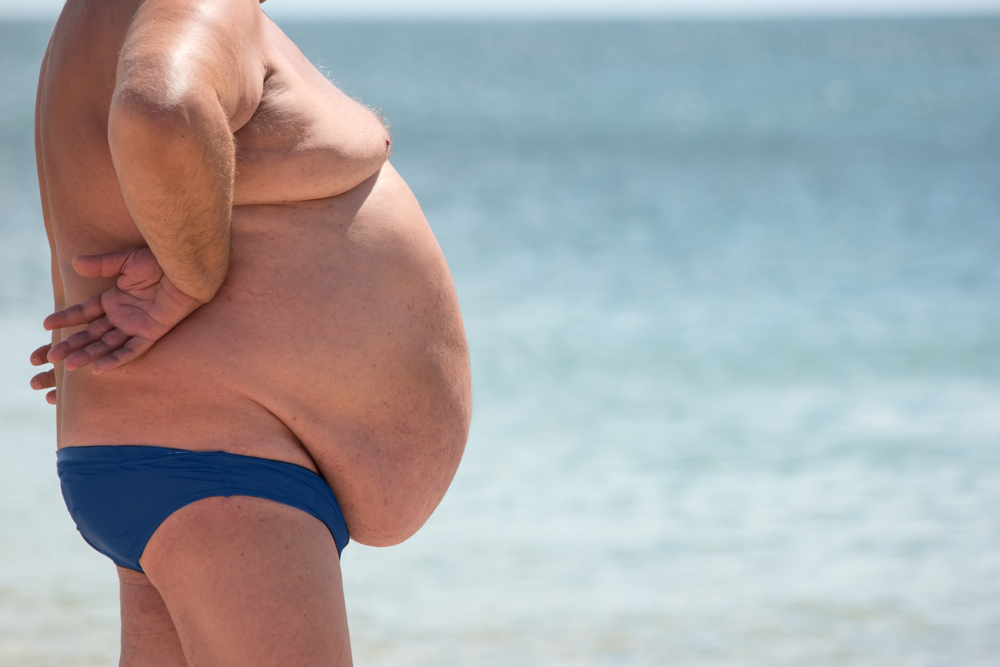 Also Read: Avoid Dieting and Make These Small Changes Instead

Key facts about the obesity:

The World Health Organization (WHO) has brought us some eye-opening facts about the obesity worldwide. It is necessary to look at these facts to understand how severe this condition is:

A study published in The Lancet revealed that nearly 30% of the world’s population (about 2.1 billion people) was either obese or overweight in 2015. This study had analyzed data from 188 countries and concluded that the rise in global obesity rates over the last three decades has been upward across the world, and the average BMI across the world has increased from 21.7 to 24.2 during the same period. This trend presents a picture of public health epidemic across developing and developed countries. The journal has also reported that more than 6% of men and 9% of women will be suffering from severe obesity problem by 2025

Although obesity has affected almost every country, more than 50% of obese people (about 671 million) of the world live in just 10 countries. If we can rank these countries beginning with the most obese people live in the China, USA, UK, Australia, Russia, India, Brazil, Mexico, Egypt, and Germany.

In the developed countries like the USA, UK, China, and Australia have the high ratio of adult men and women who are obese. The Middle East nations have also shown a considerable increment in the cases of adult obesity over the last three decades.

All the six countries in the Middle East and Oceania that include Kiribati, Qatar, the Federated States of Micronesia, Kuwait, Libya, and Samoa have the high prevalence of obesity (more than 50%) among women. On the other, in sub-Saharan Africa, almost 42% women are included under obesity.

What do experts say on obesity?

The sharp increment in the cases of obesity all over the world has drawn the attention of many demographers, researchers and health experts who find this trend is going to be much more problematic than it seems at present.

“Over the past 40 years, we have changed from a world in which underweight prevalence was more than double that of obesity, to one in which more people are obese than underweight,” as founded by the Professor Majid Ezzati, from Imperial College London, who led the research based on pooled data from almost 1,700 population studies and 186 countries. He further adds, “If present trends continue, not only will the world not meet the obesity target of halting the rise in the prevalence of obesity at its 2010 level by 2025, but more women will be severely obese than underweight by 2025.”

Neena Modi, Professor of neonatal medicine at Imperial College London and President of the Royal College of Paediatrics and Child Health, remarked on the condition of obesity as a stark reminder to the Government and they must take steps to combat obesity.

Obesity poses high health risks lifelong and if you do not deal with the condition, it could become life-threatening. Many of the obesity-generated conditions cause long-term health problems to the individuals and families. Some most prevalent health conditions due to obesity are included:

Some simple steps of daily exercise, yoga, and balanced diet can help you in losing weight if you are overweight. And obese people should immediately start consulting your physician to get rid of this situation as soon as possible. 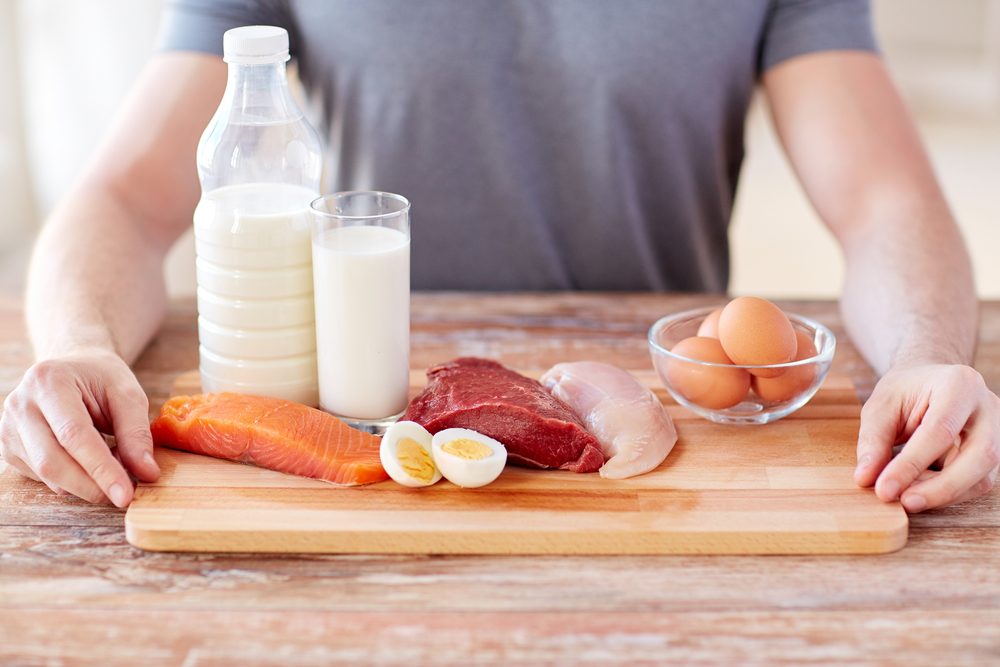 When it comes to eating a healthy diet for men, many wonder about the right selection of healthy diet plan. The overall composition of foods required for men’s healthy diet… 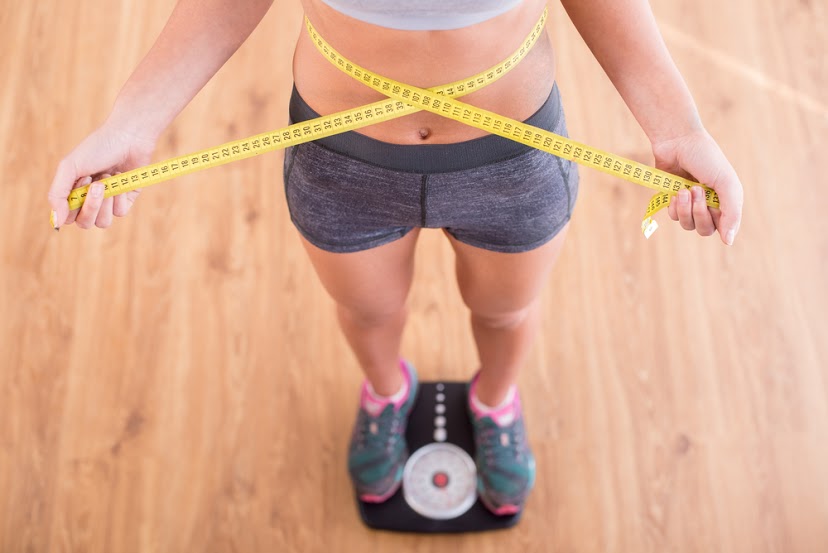 Obesity has become one of the prominent health problems in the people worldwide, and our changing living style has catalyzed this issue further. It occurs when you consume more foods,…