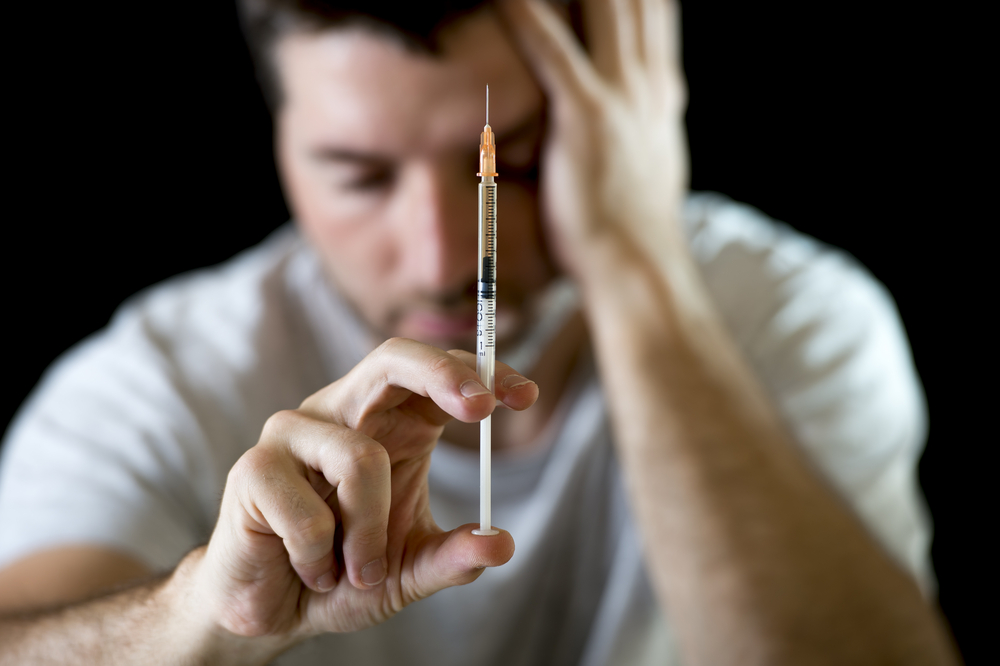 Human immunodeficiency virus (HIV) affects millions of men across the globe every year. The HIV spreads or the virus attacks the immune system to damage it so much that it becomes incapable to fight off other ailments.

People who are in the advanced stages of an HIV infection are referred to as Acquired Immunodeficiency Syndrome (AIDS) patients. Till date, there is no cure for the deadly disease, but medications can stop the virus from replicating in the body and inviting more illnesses. The HIV symptoms in men are similar to those of women. The symptoms can, however, vary between patients. Chances are that no two persons afflicted with the condition will have the same signs. Knowing how HIV is spread can help in preventing HIV.

HIV in man occurs in the following pattern:

It is the very first symptoms of HIV. It is also referred to as seroconversion illness. The production of antibodies at this point of time converts the blood from HIV negative to positive. During the illness, a man may experience:

Most of the people experience flulike symptoms within a couple of months of the HIV entering the body. The symptoms can be present for any duration of time between a few days to many weeks. However, you must not think that you are infected just because you have these symptoms. The only way to know for sure is to get tested.

For almost up to 10 years after catching the infection, the HIV undergoes an asymptomatic period where the affected feels normal and healthy. The HIV during this time replicates inside the body and begins to break down the immune system.

The HIV infection attacks the immune system and leaves it vulnerable to several other infections. Normal healthy people would be able to fight these off, but an HIV-infected person might not be able to do so. 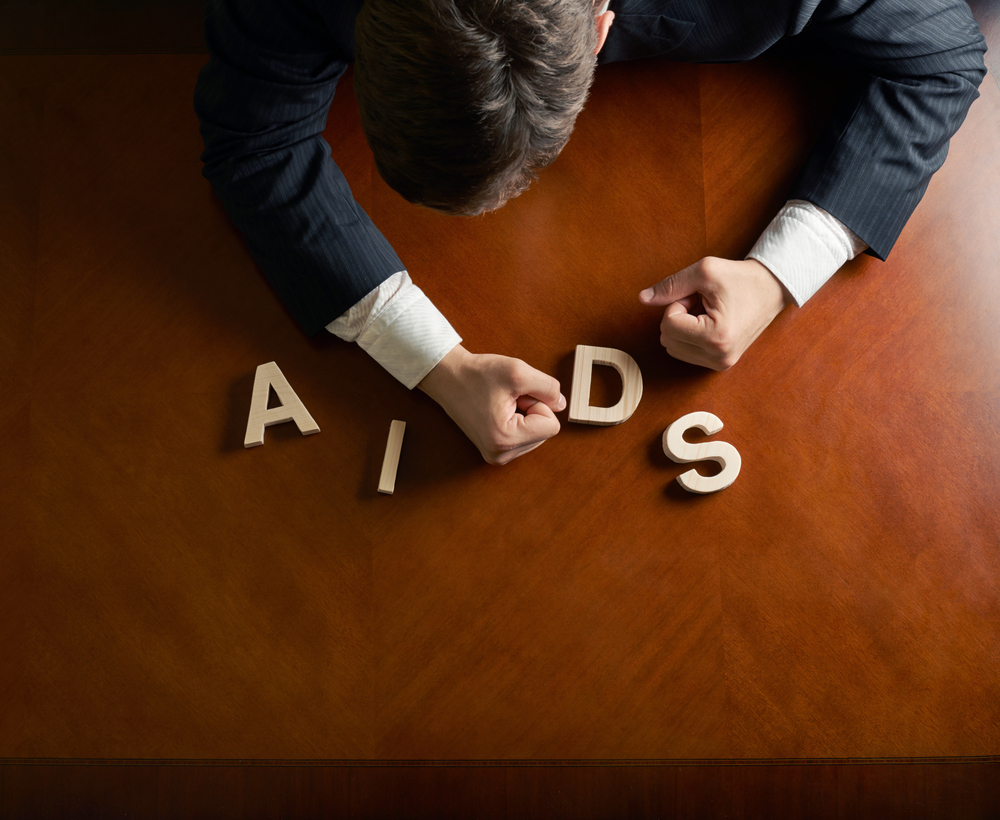 If you know how HIV spreads and you might have noticed these symptoms in yourself or your partner, visit a doctor and get tested as soon as possible. The earlier you begin treating the condition, the better it is. It can help in preventing HIV from spreading in the body. Studies have found that HIV-positive patients can lead a near-normal life if they can detect and start treatment early before their immune system is infected. It can also significantly reduce the risk of passing the infection to their partners.

Sometimes, it can be difficult to diagnose HIV. In some people, there will be no symptoms of infection until the damage to the immune system has progressed considerably. You may be normal for several months or even years till a new infection comes up due to HIV having weakened the immune system. It is, therefore, important to go for tests early, even if you feel fine.

There are many ways to reduce the risk of HIV transmission – the transfer of the virus from one person to another.

It is transmitted in three ways:

HIV prevention methods typically address these main routes of transmissions. Here are some things to keep in mind.

There is no cure to treat AIDS but you can take steps for preventing HIV. It is possible to protect yourself and your partner from the infection by being more careful. Educate yourself about the disease and be careful of anything that would allow infected body fluids to enter your body. 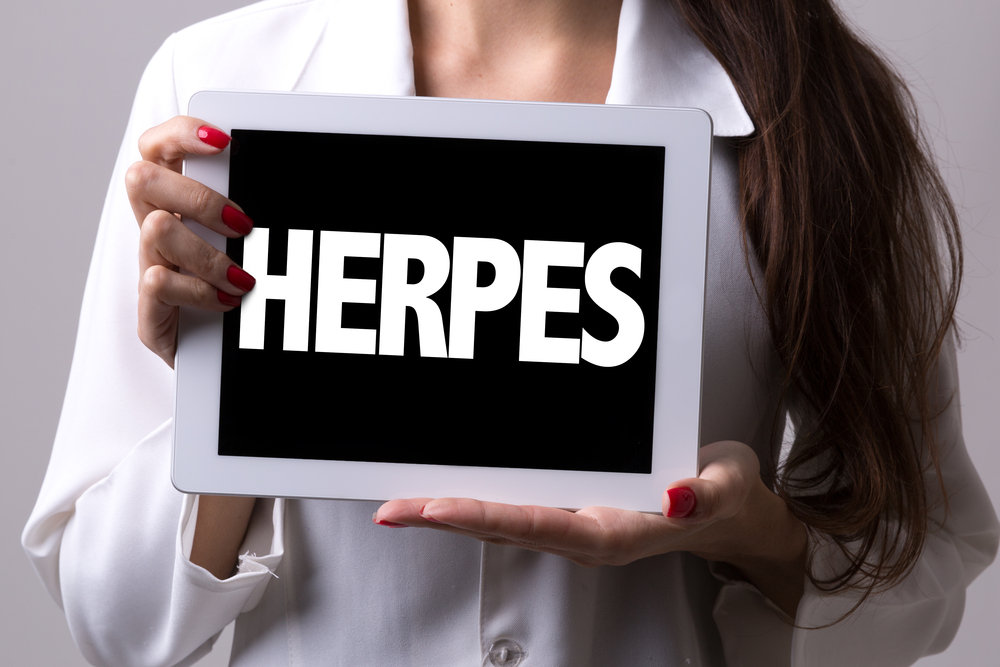 Excited to live a happy and healthy sex life! But you remain worried for herpes on your private parts. The presence of genital herpes and HIV risk mustn’t be undermined…