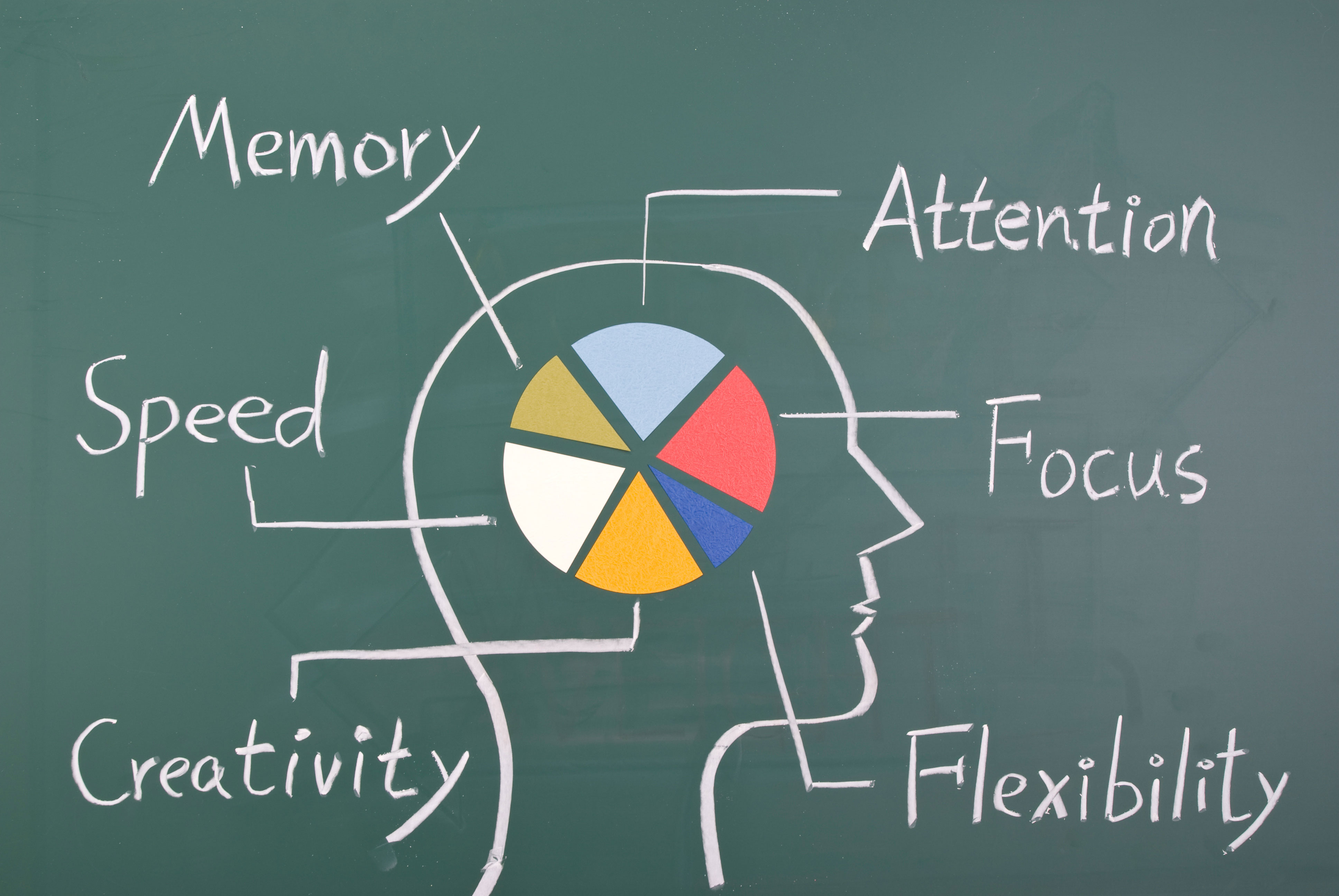 Offering your children a cold and delicious ice cream in the morning may not be a good thing to their health, but how would you respond if you were informed that it would improve their mental performance. This is what some Japanese researchers from Kyorin University claim to have proved. They have defined the ice cream benefits that were something unknown to many.

Ice cream to improve mental performance, is it true?

It’s not easy to believe that ice cream in breakfast would be considered as one of the health benefits tips, at least for the mental health. But, some Japanese researchers have other views as they have studied on the relationship between the consumption of ice cream and its effects on the mental health. 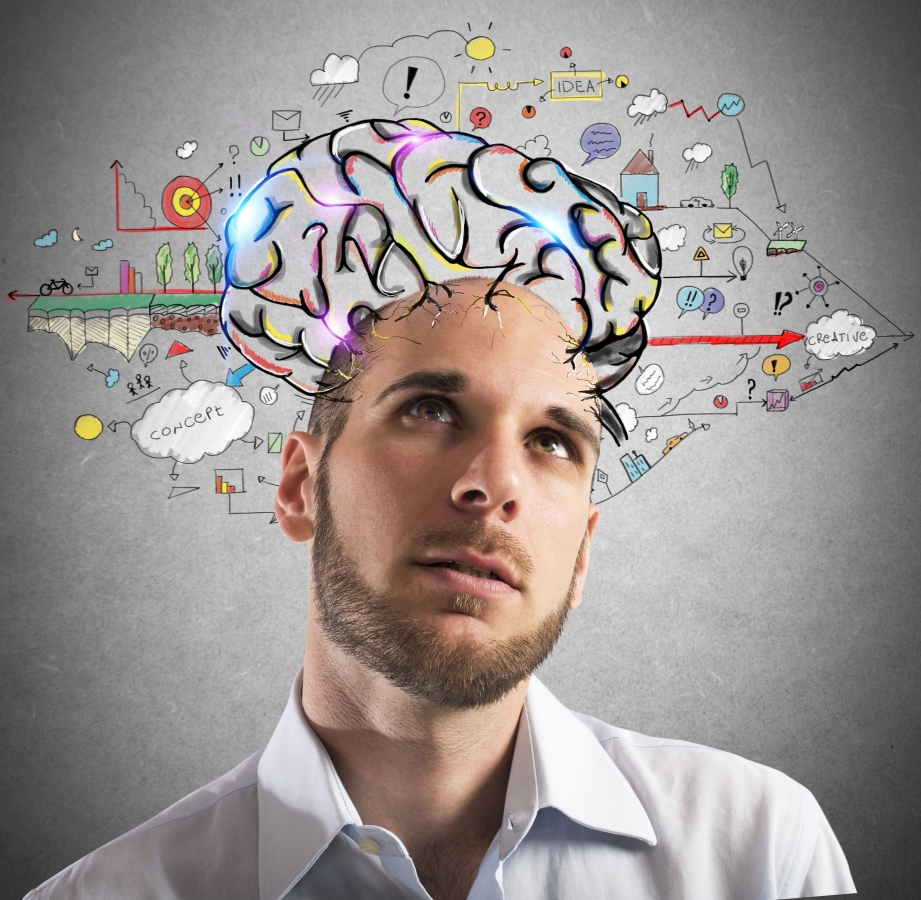 Researchers took a population of some children who were given ice cream immediately after waking up in the morning and some other children who were not served ice during the same time. After a few weeks, researchers found that ice cream breakfast eaters were showing better reaction time and their mental intelligence was better than those who did not eat ice cream. Ice cream eaters also had the increased high-frequency alpha waves, which are directly related to the higher level of alertness.

This research methodology was conducted again taking a different population and this time the result showed even higher levels of alertness and intelligence among the ice cream eaters. This result was an eye-opener for those who would think that ice cream is a fad diet and it should not be taken in the breakfast. People with type 2 diabetes can avoid sugar-coated ice cream or take cold water and non-sugar cold stuff to improve their mental intelligence. Although this research study demands more analyses to authenticate a claim that ice cream for breakfast is always helpful for higher mental stimulation or alertness.

Be cautious to offer ice cream:

If your kids are constantly demanding more and more ice cream and you refuse to entertain them, maybe you would be thinking it’s a fad diet and is not very good to their health. But, it’s not a case for always. There is an element inherent in the ice cream that promises to improve their intelligence. Also, parents may not be aware of the ice cream benefits what some researchers from Japan have explored. This edible item is said to improve memory, learning capability, imagination, visualization prowess, and concentration of the people, especially kids if taken in the morning.

After all said and proved, parents are advised to be cautious while offering a scoop of ice cream to their kids. This is an edible item that can encourage obesity or become a risk factor for causing type 2 diabetes if taken over a long time. The amount of sugar should not be excessive.

Ice cream as a risk factor for blood sugar:

In this condition of high blood sugar, the amount of glucose in the blood is not normal. Devouring sugar-coated ice cream is not a good habit if you have high blood sugar. Generally, kids have normal blood sugar, so they can eat ice cream freely by following a fee health benefit tips.

Experts don’t have a unanimous opinion when it comes to improving intelligence by eating ice cream. It’s also necessary to mention here that ice cream is not the sole and major factor behind obesity and type 2 diabetes, so let your kids enjoy ice cream for sometimes and see if they can really improve on mental performance.

Other tips to improve mental alertness:

Forget ice cream and adopt some other useful health benefit tips if your want to improve your intelligence naturally. Do physical or aerobic exercise, take healthy foods, take full sleep, and some mental exercises to boost your mental performance.

Is Your Food Affecting your Mental Health?

Diet can have a great impact on an individual’s mental health, study suggests. Healthy eating practices can influence your mental health in a way that it can improve or decrease… 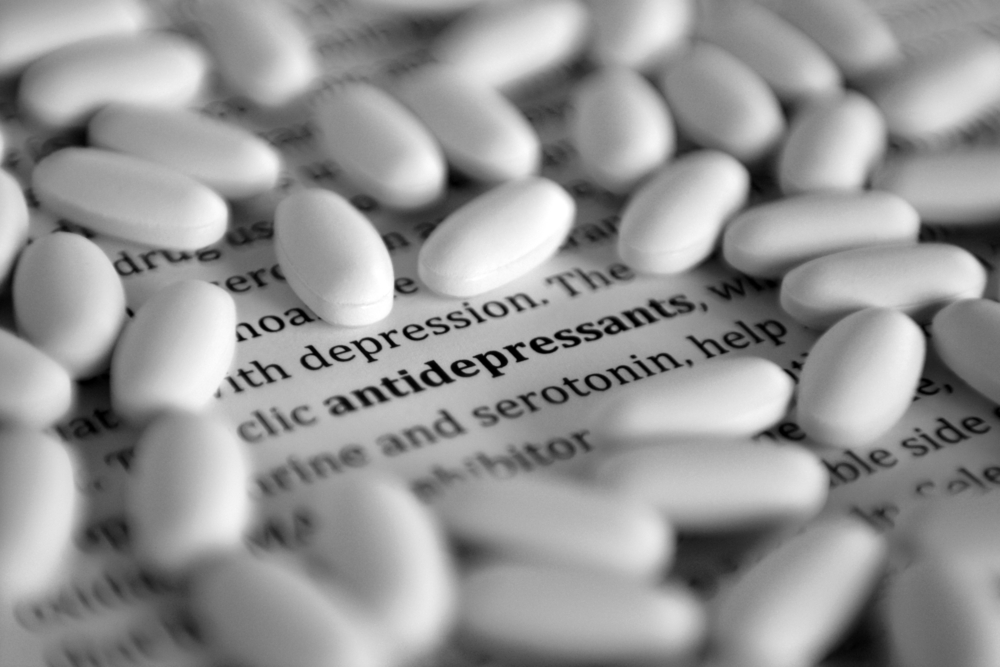 How to identify and treat depression at an early stage

The main mantra of a fruitful life is a positive thinking. Think positive and be positive, the problems of your life will be pass with the pace of time.