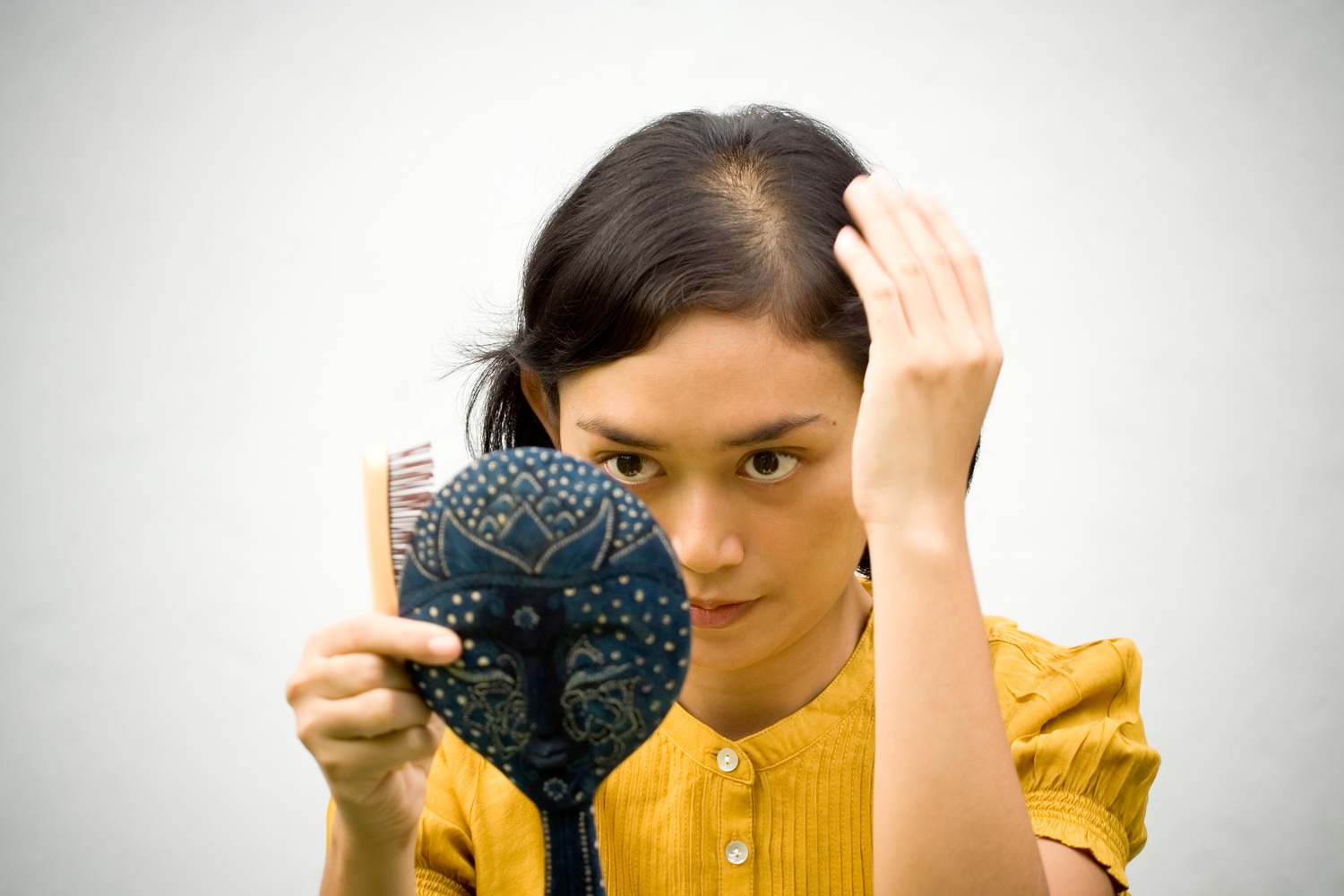 Female pattern baldness occurs when hair falls out and new hair does not grow in its place leaving that part of the head barren.

Since ages, long, thick and shiny hair has been considered as a wealth. Be it men or women, good hair is a matter of concern and care for both. We live in a society where good hair is believed to be a healthy sign. It adds beauty and charm to one’s personality. The emerging problem of female pattern baldness or alopecia can be very depressing and embarrassing for women as they consider good hair to be a sign of youth and sound health. Causes of hair loss in women

There are many causes behind every disease; however, a particular reason governing female baldness can’t be determined. Some of the factors welcoming hair loss in women are listed below:

Changes in the levels of male hormones (androgens) in female’s body. For instance, after permanent cessation of menstrual cycles, women find that hair on their head are getting thinner whereas, hair on their face are getting coarser

Hair thinning and loss in men is different than that in women. Some of the symptoms of hair loss in women are as follows:

Hair loss in women can be due to many reasons and is often confused with female baldness. There are various exams and tests for diagnosis and ruling out female pattern baldness from other conditions. The diagnosis is based on several aspects:

Hair loss may be caused due to skin disorders and are diagnosed by methods like blood tests, removal of a small amount of skin for examination.
Microscopy may also be used for studying the structure of hair shaft for checking problems.

Hair loss in females is sometimes, not a permanent condition. The loss of hair strength and volume is regained on its own, naturally. Hence, no hair loss treatment is required. Just like post pregnancy hair loss, wherein, hair loss can occur after several months of delivery, but the loss in thickness and quality of hair is naturally recovered back.

Sometimes, diseases or medications used for the treatment of diseases can bring about hair loss in females. For example, one of the side-effects of the thyroid disease is hair loss and as the disease is cured, the hair loss is also under control.

Generally, hair loss treatment is not required but when appearance and beauty become a cause of concern, hair loss treatment is undertaken. The only approved treatments by US Food and Drug Administration for baldness are Rogaine (Minoxidil) and Propecia (Finasteride). Rogaine is effective in treating baldness or hair thinning both in men and women whereas; Propecia is effective only in men.

Another hair loss treatment option is hair transplantation. In this treatment, small plugs of hair are obtained from those area of the head where hair are thicker such as, back of the head, and surgically placed in those areas which lack them or where there is thinning of hair. It requires great expertise.

Cosmetic solutions for masking the effects of baldness are a good option. They include hair colouring, permanents, weaves, etc.

Consult your dermatologist or doctor for proper diagnosis and getting hair loss treatments which are best for you.

Conclusion:
Female pattern baldness is continuous shedding of hair from the head without new growth to compensate the hair loss. It can be due to advancement in age, changes in hormone level, etc. In some women, the hair loss is recovered soon but many times, hair loss treatment becomes necessary. 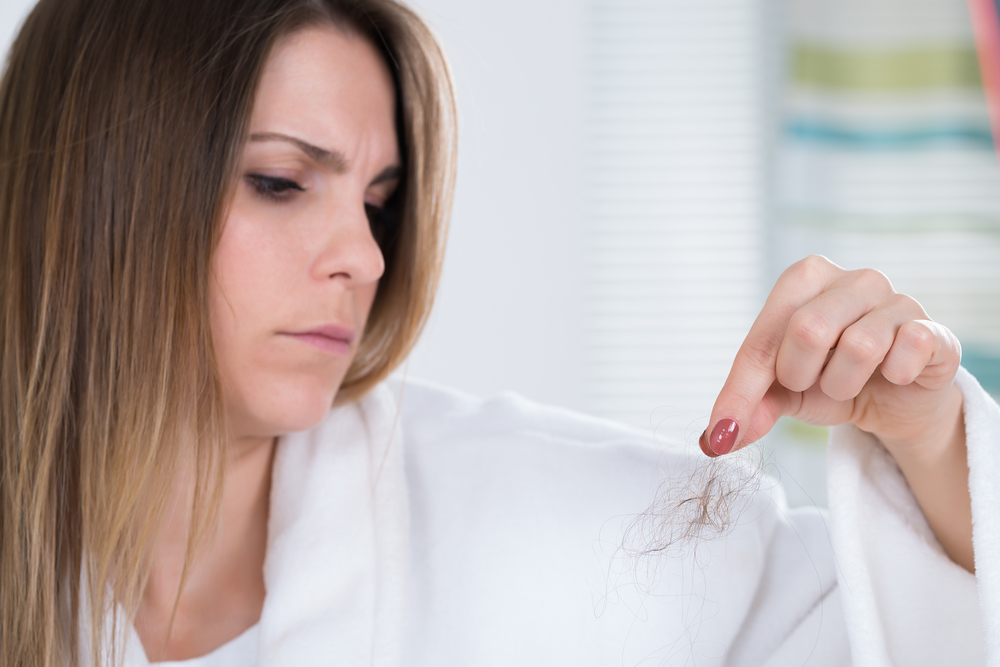 Stress could be the cause of your hair loss

Stress can cause hair loss, but here you can find all solutions that you need to stay away from hair loss. There are thousands of options available for hair loss…

Long, shiny, thick, and healthy hair is a deep desire of every man and woman. We all know that growth is a natural process, but there are various factors like…