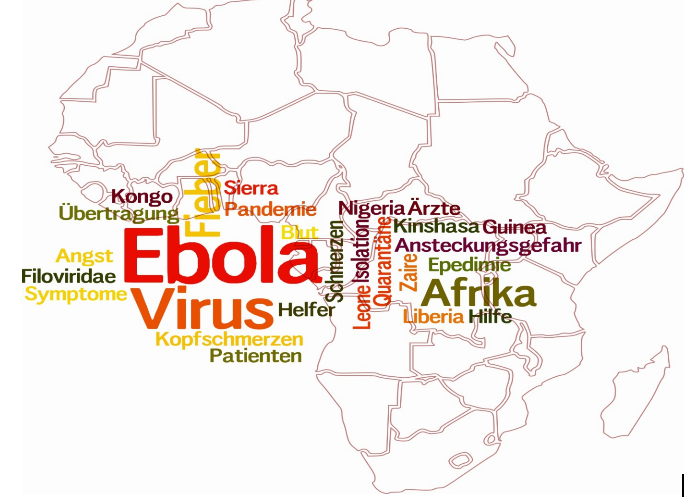 The Ebola virus is unique in that sense that the Human Immunodeficiency Virus (HIV) was considered as the only destructive virus. But, Ebola’s destructive potential has alone claimed about 88% of the population during its first outbreak. As per a report dated August 18, 2014 by the World Health Organization (WHO) report, an estimated 2473 cases are registered, out of which 1350 deaths have been confirmed. All these cases and deaths are reported in the African countries like Guinea, Liberia, Nigeria, and Sierra Leone.

How does a person get in contact with or can get Ebola?

It’s true that Ebola isn’t as contagious as other common viruses like cold, influenza, or measles. Humans who come in contact with the skin or bodily fluids of an affected animal like a chimp, fruit bat or monkey are likely to suffer from the disease. After getting Ebola virus from these animals, it then moves from person to person the same way. Moreover, care takers or medical professionals who care for an infected person or bury someone who has died from the disease may often get Ebola. People may also get attacked by this deadly disease even by touching contaminated needles or surfaces. Furthermore, be sure that you will not get affected by Ebola from air, water, or food.

Signs and symptoms of Ebola virus:

Ebola shows its signs and symptoms abruptly within 5 to 21 days of infection, which is known as the incubation period. Incubation is the time interval from infection with the virus to the onset of symptoms. These include severe headache, fever, joint and muscle aches, chills, and weakness. As the progression of time symptoms become severe, which may include diarrhea (may be bloody), red eyes, nausea and vomiting, raised rash, extreme weight loss, bleeding which is usually from the eyes, and minor bruising.

Four out of five viruses are the main causes behind Ebola virus disease. These viruses are classified in the genus Ebolavirus, family Filoviridae, and order Mononegavirales. According to the WHO, Bundibugyo virus (BDBV), Sudan virus (SUDV), Taï Forest virus (TAFV), and Ebola virus have the potential to infect humans. Out of the previously mentioned viruses, Ebola virus solely belongs to the Zaire Ebola virus species, which is alone responsible for the 1976 and 2014 year outbreaks. Basically, the fifth virus, which is Reston virus (RESTV), is not thought to be a disease-causing in humans, but is very dangerous too. All these viruses are closely related to the Marburg viruses. Diagnosis of Ebola is conducted under the supervision of a team of medical professionals. To perform the diagnostic tests, medical experts or doctors first test you to rule out other diseases like malaria, cholera and other viral hemorrhagic fevers. They will also analyze your medical history, especially travel and work history along with your exposure to wildlife. After examination, doctors will take the blood samples from the suspect’s body to check for the presence of RNA or proteins. They also need to check for antibodies that work against the virus in a person’s blood. Finally, if doctor’s report confirms the presence of Ebola, then immediately the person will be isolated from the public to prevent the spread.

For treating Ebola, WHO has not ascertained any specific treatment for EVD, but they are working on vaccines, which cannot be available for clinical use. To treat Ebola, treatment of the symptoms should be the primary focus.

Prevention of Ebola is the basic step for controlling the outbreak and the first step is quarantine, which means an enforced isolation. Quarantine is effective in decreasing spread by shutting down the suspected areas and schools. It has been reported that during the 2014 year outbreak Liberia has closed its schools. On the other hand respiratory hygiene, safe injection practices, and safe burial practices are some of the precautionary measures that people and health care providers should follow to prevent the spread of Ebola virus. Therefore, it is crucial to create awareness on this serious medical issue. 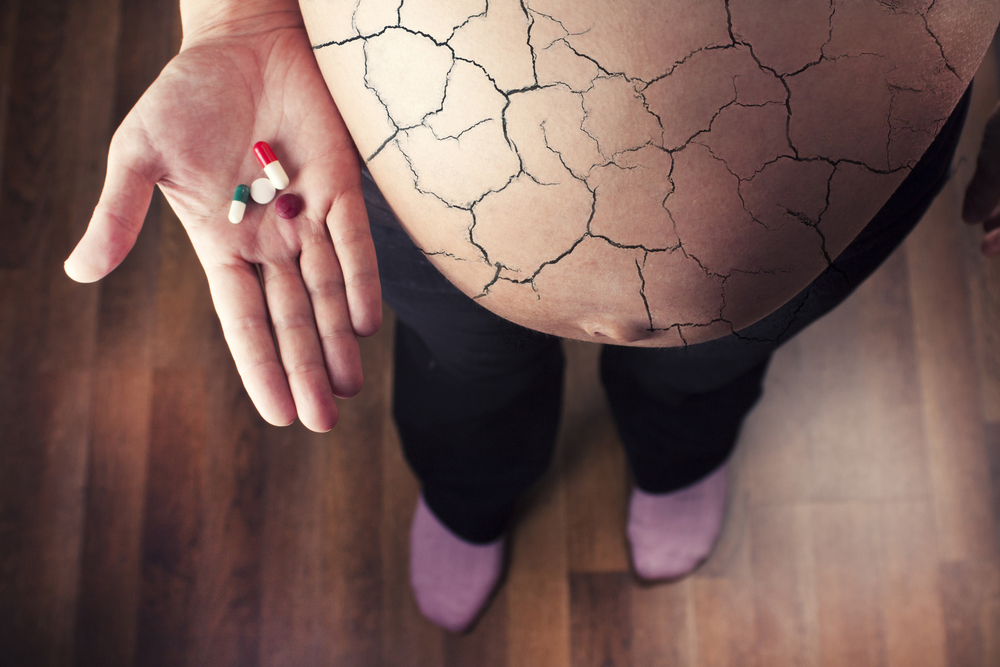 HCG Vaccines: Best way to Deal with Infertility in Women 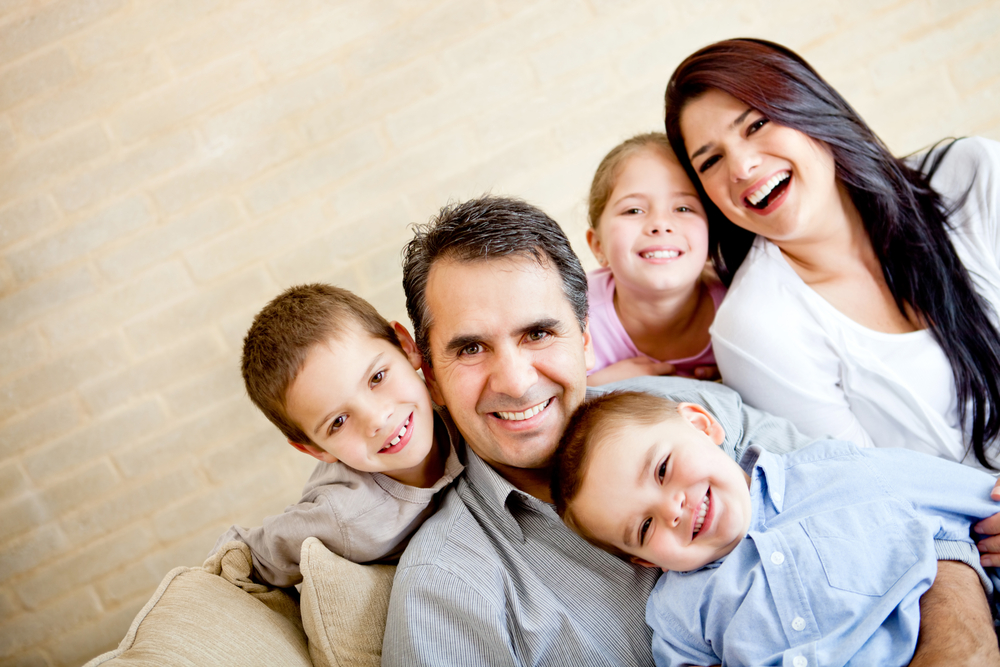 Happiness can come easily to those, who work towards it. To be able to achieve it, one needs to make it a habit. A habit you cultivate out of love…