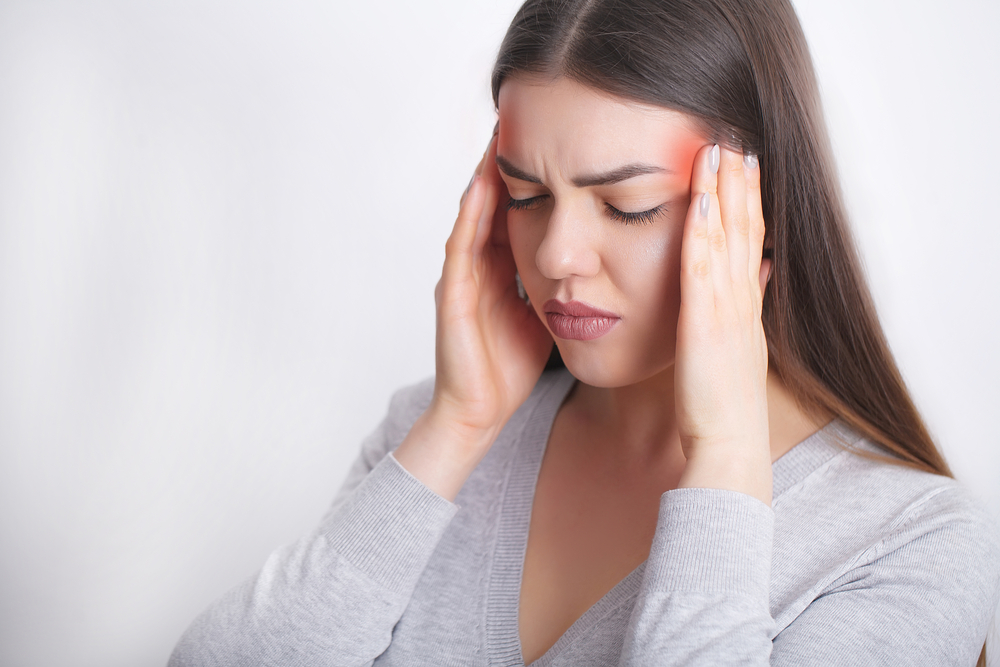 Non- prescription or over the counter (OTC) drugs are widely recommended by healthcare experts who treat a migraine and some under the counter migraine remedies are considered to be extremely beneficial in treating migraine headaches.

More than 28 million people in the USA suffer from migraines. The headaches typically occur between the ages of 15 to 55 and are more likely to develop in women than in men. A migraine is a condition that stays for the rest of the life. It may start in childhood disappear and then reappear in the new form of headaches throughout the life.

A migraine is a common health condition characterized by episodic attacks of a headache which is often accompanied by nausea, vomiting, sensitivity to light and sound, etc. People suffering from a migraine have complaints of ear pain, dizziness, head or ear fullness, fluctuating hearing loss and sinus pressure.

Fortunately, migraine can be prevented by using certain medications. OTC medications are some medications that help in reducing the symptoms of a migraine headache. According to experts, OTC medications as compared to prescription-only drugs make it easier and cheaper for people to manage their migraines.

When people think of, OTC drugs as migraine remedies, they have a certain preconceived and incorrect belief. One common faulty assumption is that OTC medications are not as effective as prescription pharmaceutical agents. Another wrong concept that most people tend to apply is that these medications are down versions of drugs that require a health care specialist’s script.  But, the fact is that non-prescription or OTC medications are widely recommended by healthcare specialists for the treatment of a migraine, and they are considered equally effective as prescription medicines.

Prescription drugs sometimes become an OTC after they have been safely used by a variety of patients for some years. Such medicines do not have strong or harmful side effects. Medications with a strong record of safety and efficacy without causing any complications to the patients are usually considered as the candidate for OTC drugs.

Even some OTC drugs carry the same active component that a prescription-only medication contains. The neurologist who treats a migraine often recommends the use of OTC medication for pain relief.

Nowadays, the OTC drug market is producing a great deal of profit by marketing and advertising. Because of television commercials, magazine ads, or radio ads, migraine patients may be tempted to try certain OTC drugs that claim to manage a migraine.  OTC preparations are found to be effective when taken during the initial stage of a migraine attack. Here are some OTC medications that are often considered as among the most effective for migraine treatment and relief:

Ongoing clinical research on migraine management is introducing new OTC medications based on active component different from aspirin, ibuprofen, and acetaminophen. Keep in mind that under the counter drugs are not a migraine cure and patients should always consult a healthcare specialist before trying out any new OTC remedy.

Side Effects of a Migraine

Most people don’t even realize how a migraine painaffect their overall health. Besides a headache, you may have a sensitivity to light, noise, and smells. You may have blurred vision… 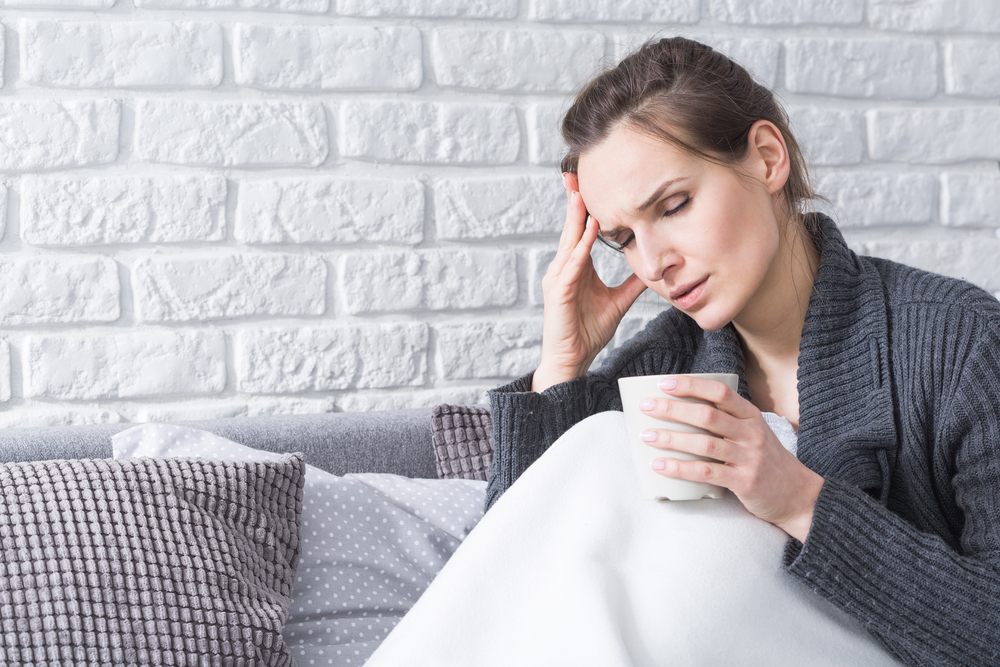 About 28 millions of people in the USA are suffering from migraines. If you are one of them, you knew how painful and disabled a migraine headache can be. The…