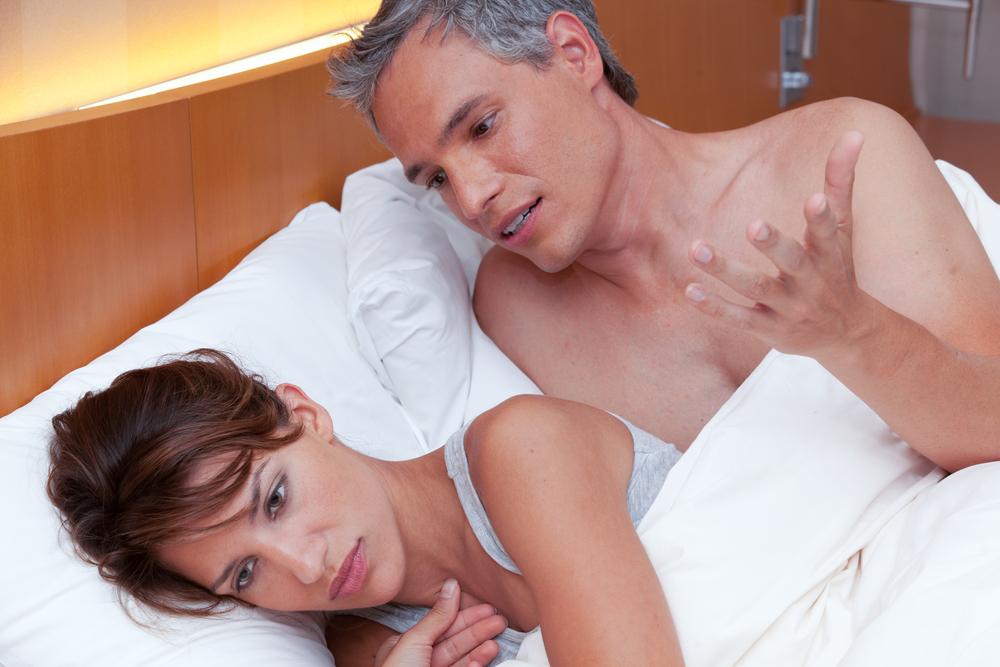 The inability to achieve or sustain an erection for sexual intercourse is termed as erectile dysfunction or ED. Reduced blood flow to the penis, certain medications, chronic illnesses, and excessive consumption of alcohol are some of the causes of ED.

Erectile dysfunction or impotence was considered as a failure among men in the past. In the late 16th and 17th centuries in France, the same condition was regarded as a crime as well as legal grounds for a divorce. Even today, men suffering from impotence feel embarrassed about the same state. But, for some this condition is like a nightmare and they equate this with failure, loss of dignity, and masculinity.

However, erectile dysfunction is common among older men, and an estimated half of all men between 40 and 70 suffer from ED at some point in their lives. In general, erectile dysfunction is the inability to get and keep an erection firm enough for sex. The condition varies from time to time and isn’t necessarily a cause for concern. But, if the issue sustains for a longer period, it may lead to stress, relationship problems, and also affects the self-confidence.

For achieving and maintaining an erection, requires the following:

Impotence occurs if one or more of the above requirements are not met. There are numerous factors that account for the condition of erectile dysfunction, and these include the following:

Apart from the reasons mentioned above, there are other less noticed and often ignored causes of ED including stress, depression, or anxiety.

The doctor may start the impotence treatment with prescribing you ED pills. He/she may recommend you ED drugs if the problem is persistent, rather than a one-off or temporary one. The doctor may prescribe you the following medications:

Also Read: Signs of Candida Overgrowth and How To Treat It

There are various non-drug treatment options for ED including penile vacuum pumps, penile implants, and blood vessel surgery. The former option treats ED by pulling the blood into the penis, which is used right before the intercourse. However, a penile implant is a process in which surgery is required by placing two devices into the sides of the penis. On the other hand, blood vessel surgery is recommended only when leaking vessels cause ED.

Erectile dysfunction rates have been increased since last few decades because of unhealthy choices and laziness. But, people can reverse their condition by keeping themselves fit and healthy by following the above mentioned tips. 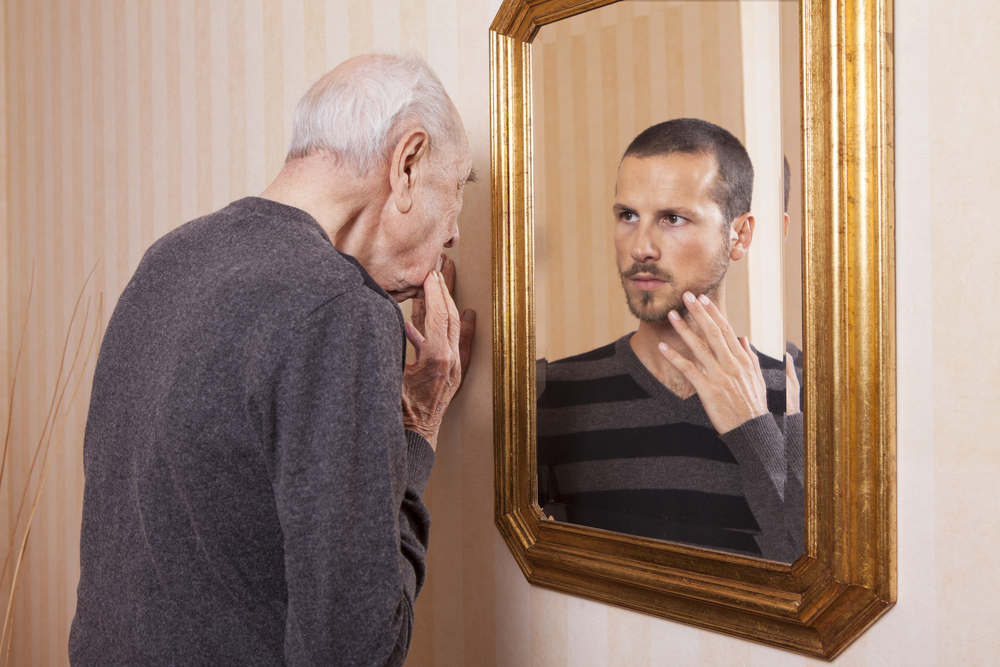 The concept of ‘looking younger’ is most often associated with women, but it doesn’t mean that men don’t think about ‘looking younger, they too want to take steps to hide…

Can Erectile Dysfunction Double the Risk of Heart Disease?

If you are among those 30 million Americans who suffer from erectile dysfunction or ED, you might be dealing with relationship issues. But did you ever wonder what your cardiovascular…