Safer sex means that protecting yourself and your partners from sexually transmitted infections. Safer sex helps you in staying healthy and can even make your sex life better.

There are other risks of unsafe sex such as unwanted pregnancy and HIV.

There are many ways to have safe sex and some of them are as always:

These are the best way to have safe sex and if you don’t want to use these methods, then there are some methods which can be followed during sexual intercourse, such as removing the penis just before ejaculation and having sex during that period when there is less risk of pregnancy.

If there is any unusual things happen to appear in your private parts and consult your doctor as soon as possible. Get yourself diagnosed with HIV and then involved in sexual activity. 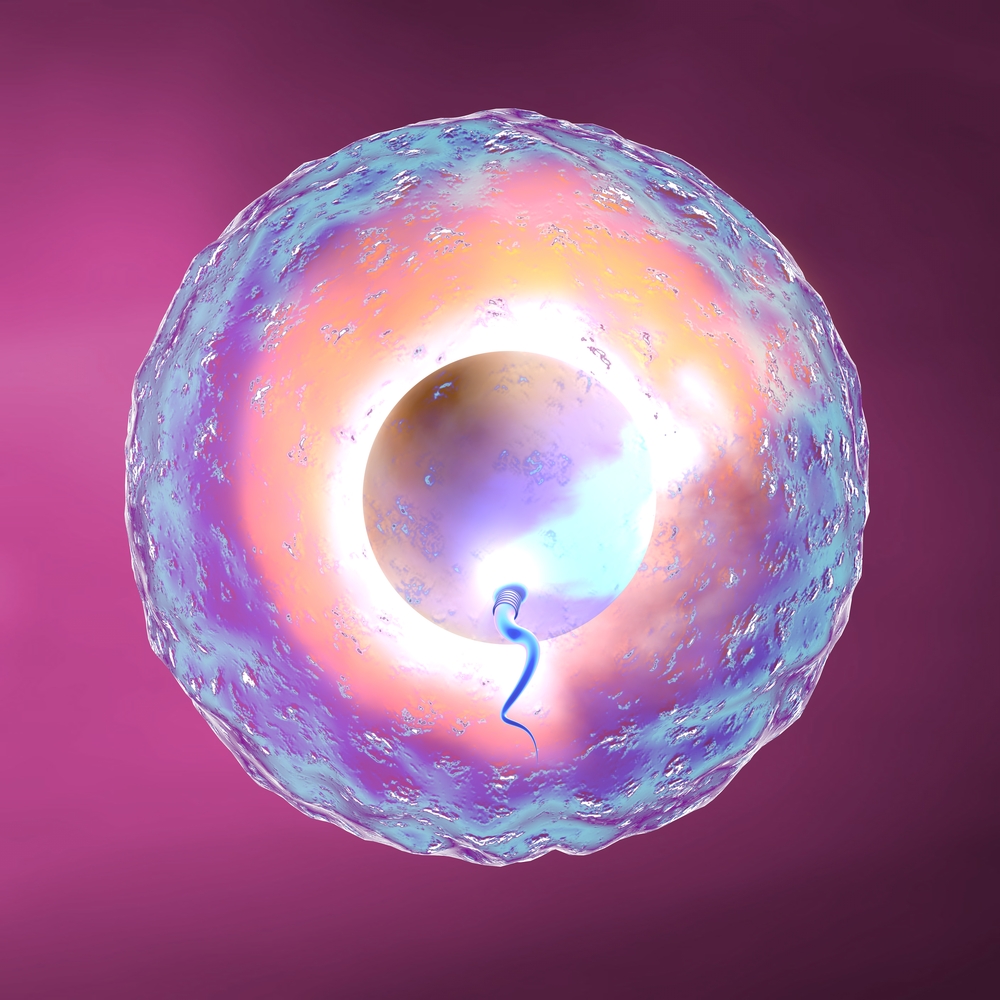 Semen ejaculation is the extreme state of sexual intercourse and every couple wants to lengthen orgasm, but premature ejaculation comes in between to disturb the play. 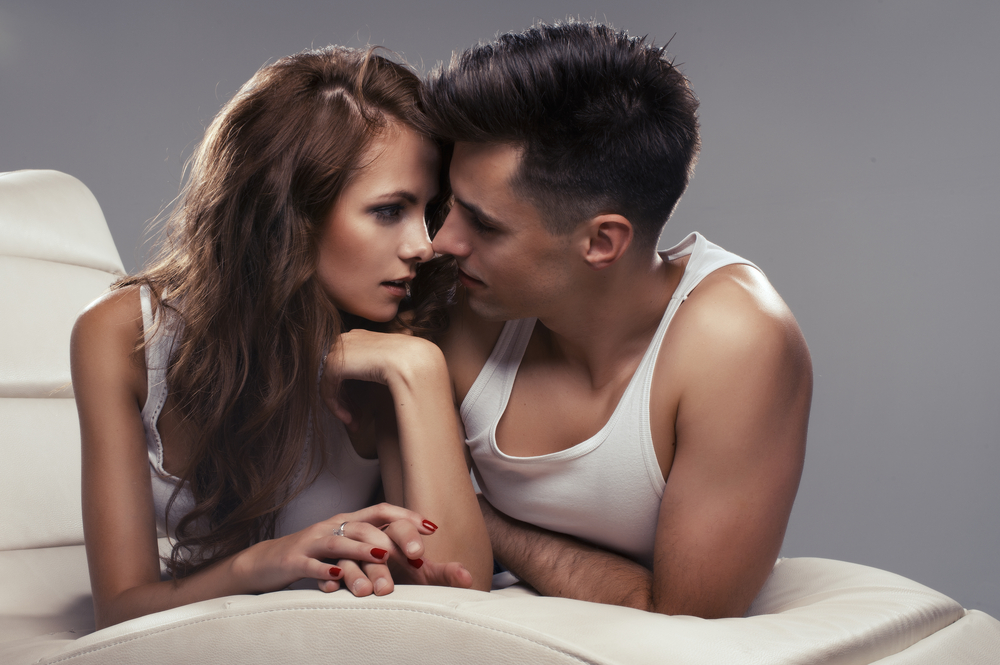 A diagnosis of genital herpes does not mean the end of an individual’s sex life. He/she can lead a sexual life with using precautions that are required to reduce the…