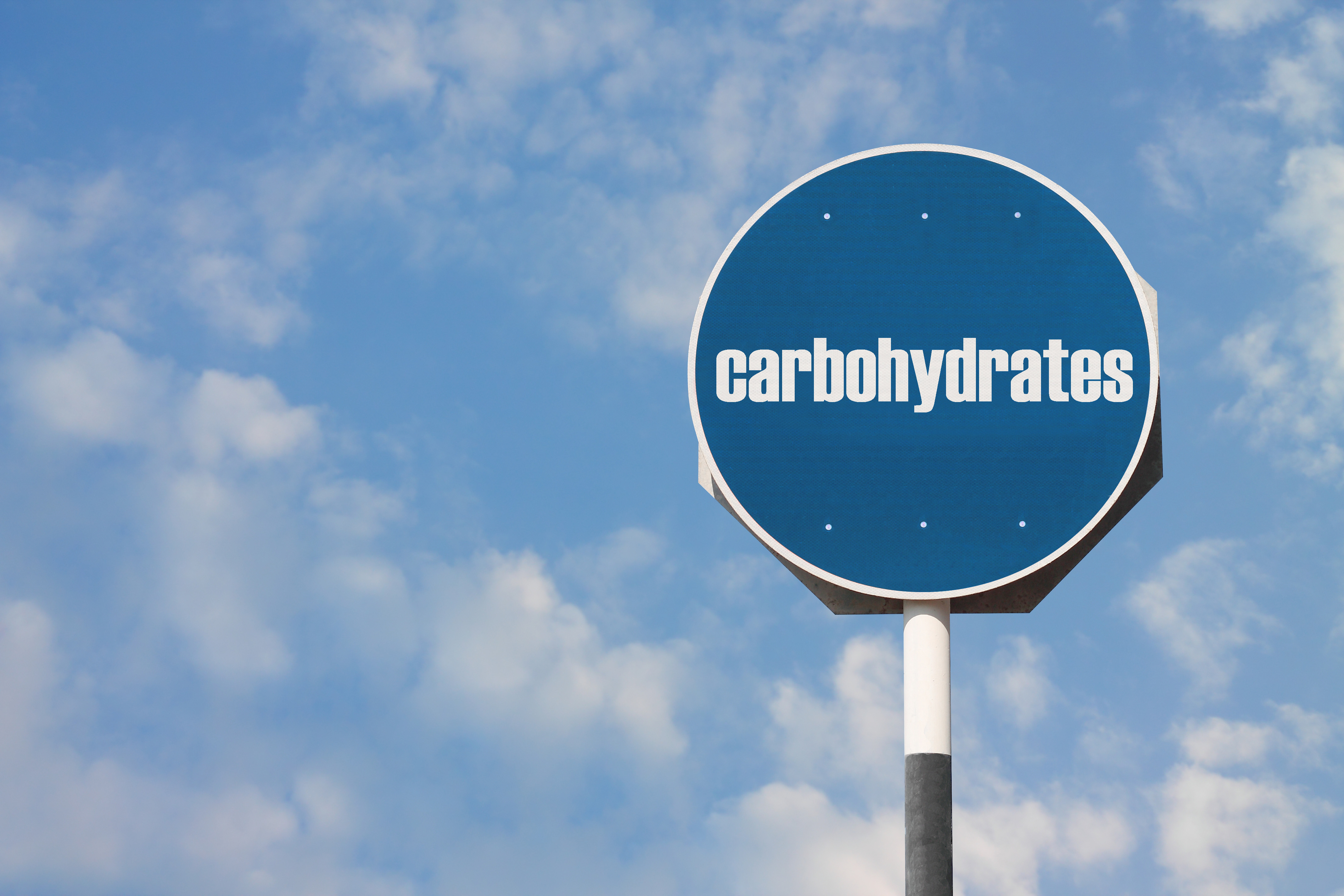 Most of the times, it is fascinating to see that some cultures have an intake of a high carbohydrate diet without gaining a single pound. Also, there are some people who can eat dozens of bananas without gaining a bit. On the other hand, some others gain weight by just staring at those fruits. Carbohydrate intolerance is an individual bodily phenomenon where a person does not tolerate carbohydrates well.

Also, there are studies that prove the relation between genes and obesity. You can also read about various no carb diets that will help you sustain your weight for a temporary period. But following a complete no carb meal can also hamper your immunity levels. So, let us go through this helpful guideline article that will explain the term, as well as furnish additional reports and studies.

Although the term ‘carb tolerance’ does exist and there are a lot of dinner conversations on the same, not many people are aware of the expression. Maybe, the carb intolerant people eat too many carbs, which includes the wrong kind, such as the cookie carbs and donut carbs. On the other hand, the story can be different as well. There is a probability that the problem is not the carbs at all. Some of the people simply cannot process carbohydrates the way others do. In simpler words, may be their genes are to be blamed. There is a relation between genes and obesity as well. So, in order to know the basics of the carb intolerance behavior, there is a need to understand the other aspects that are related to it.

Also read: The importance of consuming a healthy breakfast

Interestingly, the genetic explanation is not a complete analysis. The researchers have found a correlation between a person’s ability to make amylase and obesity. This process is supplemented with the help of an enzyme that breaks down the starch in the mouth, and the amount of this enzyme varies on an individual level. Let us know the reasons, why this amount of enzyme differs from person to person.

As humans, we have evolved to eat different diets including a broad range of macro, as well as micronutrients. Genetic polymorphism is the genetic variation that gives a basic explanation as to why this happens. Polymorphisms are natural variations in a gene, chromosome or DNA sequence that show up in behavior or physiology. These are the elements that make you different from the person beside you. Most of the polymorphisms are tiny, involving a single base pair. There are cases where the differences in this base pair are so minor that a person hardly notices that. On the contrary, sometimes the differences are much bigger, including complete chromosome. Such differences affect the obvious variations between individuals and make you who you are. However, no carb diet will not keep you healthy as because our body requires some amount of carbohydrate in the daily diet.

The first scientific article about amylase was published over 100 years ago. An essential enzyme in the saliva that begins, the digestion of starch is called the salivary amylase. AMY1 is the gene that makes amylase and varies in number from a person to person. They have a huge CNV limit, ranging from two to sixteen copies. The calculation is indeed simple; more the AMY1 genes, more the salivary amylase. It also means that you break down carbs more efficiently and immediately. Simply put, as soon as you bite into a potato, the AMY1 goes to work, and if you have more AMY1 genes then the carb-digestion crew will be faster and bigger.

The evolution of amylase traces back to the cultures and traditions of the people. In 2007, researchers learned that people who traditionally ate high starch diets had more AMY1 copy numbers ultimately leading to more amylase enzyme in their saliva. The historically agricultural societies like Japan have people with seven copies of AMY1. On the other hand, people near the Arctic Circle, such as the places like Yakut and Russia had four copies of AMY1.

After doctors have conducted individual studies, the reports are clear about the relation between copies of AMY1 and carbohydrate tolerance. The gene that makes amylase has more salivary amylase and lower body mass index. If a person has more than nine copies of AMY1 then he or she is eight times less likely to be obese as compared to the person with fewer than four copies.

In simple words, amylase has an indirect relationship with the body weight. This means that more amylase equals less body weight and vice versa. But before one starts blaming the weight gain tendencies on the genetic inheritance, it is important to note that the total BMI scale was only 2 kg/m2 from 25 to 27 years of age. Although carb intolerance may determine the weight gain tendency, it is not the single factor involved in the process.

Also read: How to Switch Over to the Cavemen Paleo Diet!

There are some simple solutions that can solve the complicated issues of carb tolerance. If your genetic inheritance has fewer copies of AMY1, which may result in low carb tolerance, then there are few importance things that can be followed.

1. Eat slowly and chew your food thoroughly. Although this strategy is overlooked, it is an important aspect of eating. By eating slowly, you give amylase more time to break down the carbohydrates. This simple solution keeps you in the same position as someone else with more amylase.

2. Start using probiotics. Research proves that the lower amylase that is associated with obesity can also be related to negative changes in gut microbiota.

3. Keep eating healthy carbs. This ultimately means the intake of high-fiber, nutrient-rich foods like legumes and beans, fruits, green vegetables and minimally processed whole grains. Those who have a lower amylase may benefit from eating slightly fewer carbs compared to those with high amylase. But a no carb diet is not encouraged and advised.

The fitness world can sometimes be a complicated place. There are certain things that help to understand your body behavior well. No carb diet can make you carb intolerant yet can lead to other health hazards like low energy levels and an increased risk of digestive problems. So, balance your diet and worry less as most of these essentials are genetic inheritances. 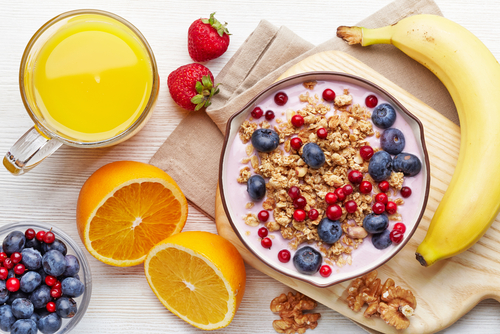 The importance of consuming a healthy breakfast

You may have observed how mothers are adamant when it comes to feeding family members with a healthy morning meal. Not just mothers, but even grandmothers, fitness trainers, gym instructors,…

June being the Hernia Awareness Month, this blog is meant to educate you on hernias, their effects, causes, and more. You must have heard about them and we’re sure you…