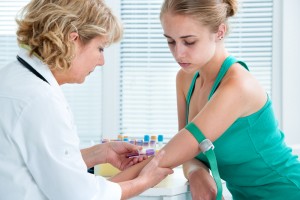 Parasites are micro-organisms living off of other organisms or hosts for survival. The parasites include protozoa and worms which cause parasitic diseases. Intestinal worms are usually found in the gastrointestinal tract of a person during the rainy season. Some parasites do not affect the host, but others grow, reproduce and release toxins, making the host sick and leading to parasitic infection. Malaria is a dangerous disease, the cause of which is a parasitic infection. A number of parasitic infections occur in the US, including Trichomoniasis, Giardiasis, Cryptosporidiosis, and Toxoplasmosis. Different worm infections are:

Parasitic worms show some mild to severe symptoms in human-like:

Medications do kill roundworms or tapeworms present in the body, but not their eggs which survive for two weeks. These worms can be seen in stool or motions in the toilet as well. Trematode, Cestode, and Nematode are three types of parasitic infections in human in which nematode infection includes Ascariasis, trichuriasis, hookworm, enterobiasis, strongyloidiasis, filariasis and trichinosis. About 60 species of roundworms parasitize humans. According to 2005, World Health Organization 0.807-1.221 billion humans have Ascariasis. Let us know what exactly Ascariasis is.

According to the reports of the World Health Organization, around one billion people are affected by Ascaris lumbricoides. The infection is common in places that lack modern sanitation. Ascariasis is transmitted through unsafe food and water. These worms mature from larvae or eggs to adult worms and reproduce by making use of our body as a host. Adult worms could be more than 30 centimeters long. Ascariasis is the most common human worm infection worldwide, but it is uncommon in the United States. Milder cases of the infection show no symptoms whereas when the body gets infected by hundreds of worm serious symptoms and complications emerge. Young children often get this infection and are most prevalent in the tropical and sub-tropical regions of the world. It can also occur in places where sanitation and hygiene are poor. Ascariasis also occurs in rural areas of the southeast in the United States.

Ascariasis does not spread from person to person. A person needs to come in direct contact with the soil mixed with human feces containing Ascaris eggs. In some developing countries, human feces could be in use as a fertilizer or some poor sanitation facilities allow human waste to get mixed with local soil in ditches and fields. Children playing in dirt can get the infection if they put dirty fingers in their mouths. It is also caused when unwashed fruits or vegetables grown in contaminated soil transmits the microscopic eggs.

The whole process takes about two to three months where Ascariasis worms can live inside us for a year.

Many infected people do not show any Ascariasis symptoms. But it produces different symptoms in various stages depending on the larvae in the body.

Symptoms in the lungs are:

After spending a week in lungs larvae travel to the throat where we cough and swallow it.

Fatigue and fever are some other symptoms experienced by people with a large infestation. Proper treatment is necessary if you face all or a few symptoms. Ascariasis causes other complications like bowel obstruction and pancreatitis. Worms may cause blockage of the appendix, biliary tract, inflammation and other damage in several areas of the body causing restlessness and sleep problem.

How is Ascariasis diagnosed?

In heavy infestation, worm could be found out while a cough and vomit and it comes through another opening like the mouth or nostrils. A stool test would be done to find worms in the stool after two months of its ingestion. If you are infected with male worms there would not be any egg.
Then a blood test can also be done to find the presence of an increased number of white blood cells called eosinophils.

Some imaging tests include:

Abdominal x-rays can also be used to detect the disease. The imaging is done with:

The heavy infection can also be determined by placing a still camera inside our body known as endoscopy.

How to treat Ascariasis?

Infections having no symptoms do not need treatment. In some cases, Ascariasis gets fine on its own when there are no male worms to mate with the female. There are several Ascariasis treatment options. Roundworms are usually treated with anti-parasitic medicines.

These medications prove effective in killing adult worms. Try to take them in a single dose else it may react resulting in severe abdominal pain and diarrhea. When there is heavy infestation a surgery would be needed to treat the disease. Surgery will repair the damage caused by worms and removes them permanently. Other complications which require surgery are:

How to prevent Ascariasis? 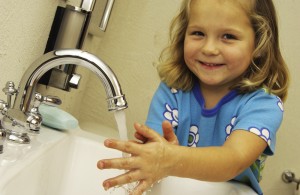 Ascariasis is the most common roundworm infection worldwide with the highest infection rates in developing and warm climate countries. Always follow the preventive measure and try to use only bottled water while traveling.

Ascariasis is the most common roundworm infection caused by Ascaris. When the infected man pee or defecates outside in bushes the eggs gets deposited in the soil and after maturing they become infective. Infected eggs could be really harmful to the body so try to wash dirty hands before handling food and always wash fruits and vegetables before eating. Maintain good hygiene and stay healthy forever. Ascariasis treatment medications are available on a doctor’s prescription. So, fix an appointment with your doctor to get the best treatment.

In order to create more awareness on roundworm infections, please share this blog on your social accounts. Also, post comments in case you have any health queries.

Also Read: 10 Secret Ways to cut back on Sugar 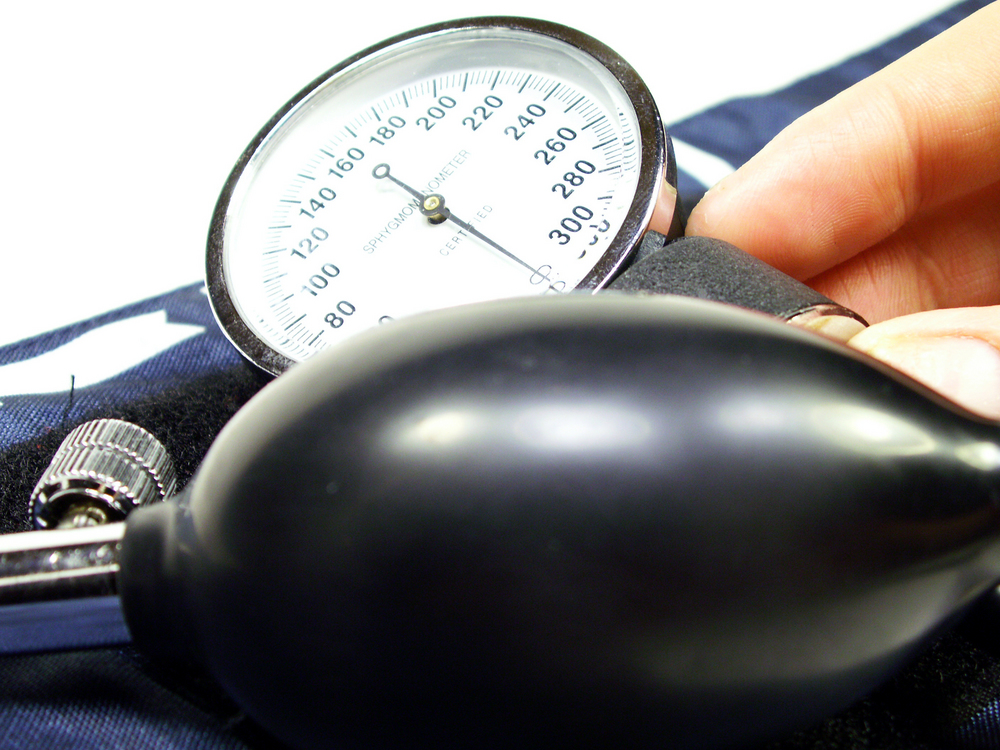 Is Sildenafil an effective treatment for Pulmonary Hypertension?

Pulmonary hypertension begins when the arteries that carries blood from the lungs to heart are blocked, narrowed, or constricted, thus obstructing the blood flow from your heart and through your… 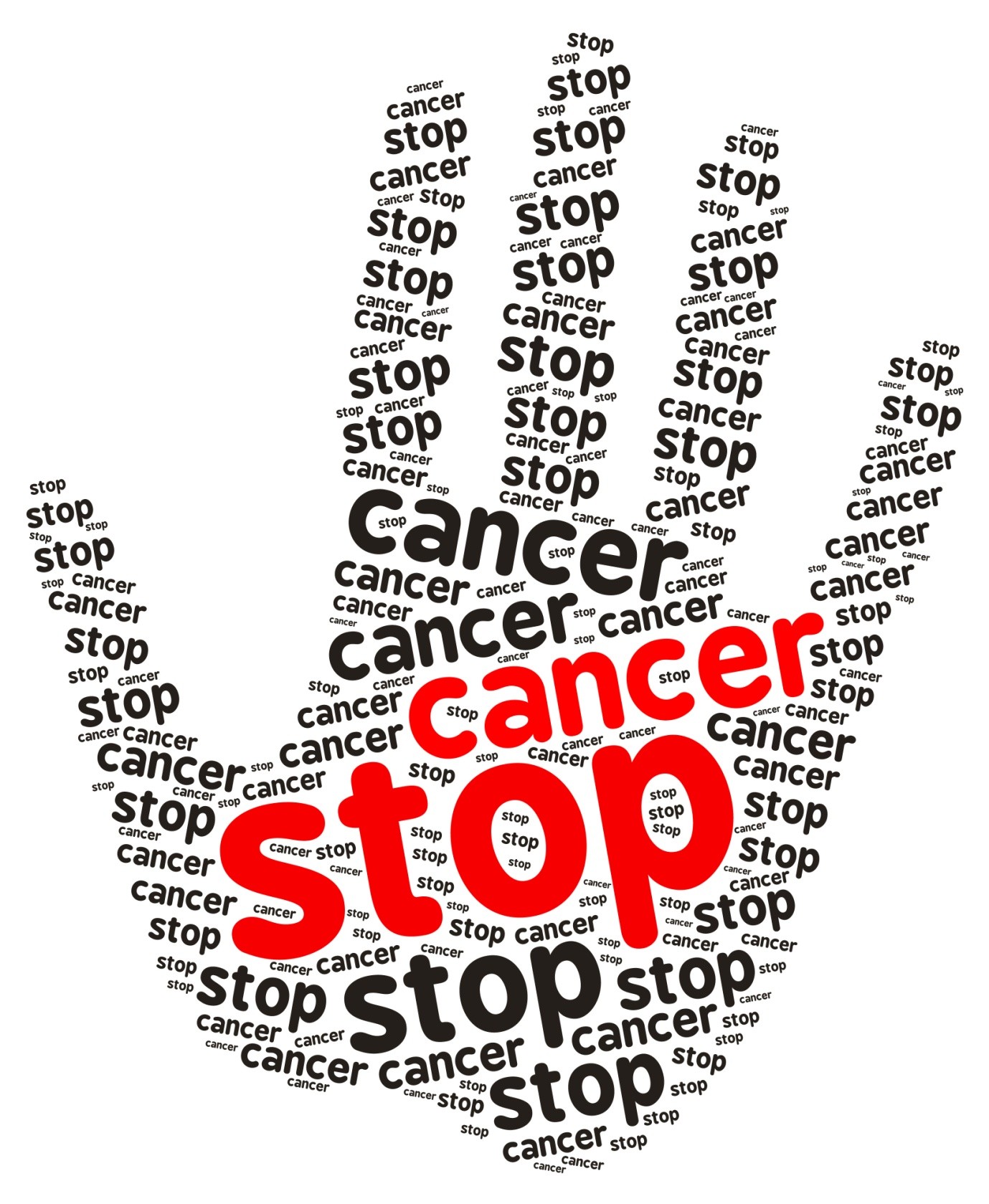 What Is the Best Diet for Cancer Prevention?

Studies have shown that a large majority of the cancer-related deaths is due to wrong lifestyle choices such as unhealthy diet, lack of exercise, drinking and smoking. Staying away from…