Pregnancy is a crucial and transformative phase of life for every woman. It is the time when they not only have to do their regular works but also take care of the baby in the womb as well. Gynecology experts suggest that most women can continue their regular activities during the first few months, but they should seriously consider few things to avoid during pregnancy. Such things are important for the well-being of both the lives.

Here are some such things that pregnant women should avoid.

Stay away from alcohol:

Alcohol is critical to the health of a woman and her unborn baby as well. Women should refuse it for the sake of a healthy future for the baby. Drinking alcohol in pregnancy can pose risks of various health conditions as well as disorders to the fetus. It causes severe fetal alcohol syndrome disorders that could remain with the baby for long. Experts are unanimous on complete prohibition of alcohol during pregnancy. Liquor drinking during pregnancy could trigger some serious health issues to the baby, such as:

The intake of nutritious food is the most important factor to ensure good improvement in the health of a would-be mother and her baby. On the other hand, fast food or junk food products are the things to avoid during pregnancy. It is better to follow a good diet chart for those 9 months. Some particular food items that a pregnant woman should avoid include:

Deli meat product – It contains listeria, which is a bacterium that could harm the fetus. In some cases, this bacterium proves to be a deadly factor for the fetus.

Soft cheeses – Soft cheeses contain listeria bacteria that that could cause listeriosis, a type of infection. Pregnant women should not eat uncooked soft cheese to avoid the risk of being infected from listeriosis. The fast hormonal changes during pregnancy can further assist this infection to creep in weaken the immune system of a newborn baby.

Unpasteurized juice – It may contain bacteria that are harmful. The bacteria found in raw fruits and vegetables can cause food poisoning which could be a dangerous condition during pregnancy. Women can take pasteurized fruit juice, so those harmful bacteria are killed.

Avoid too much caffeine:

The excess intake of caffeine is not recommended to pregnant women as it can increase the risk of miscarriage and low birth weight. They can take it in a measured way; just 300-milligram caffeine a day or even less than that is enough for a woman during pregnancy.

Stay away from smoking and illicit drugs:

Smoking cigarettes and marijuana during pregnancy is severely harmful to both the lives. It not only poses the risk of lung cancer and heart disease but also invites various abnormalities to the fetus. The probable conditions of smoking during pregnancy are premature birth, congenital abnormalities, fetus loss, and issues with the placenta. Similarly, the consumption of illicit drugs can cause prenatal and postnatal issues.

Contact sports like boxing, wrestling, Tai Kwando, and punching pose the risk of placental abruption in pregnant women. In the condition of placental abruption, a placenta is prematurely separated from the uterine wall, posing the risk of premature birth or miscarriage. The hormonal changes during pregnancy increase the risk of such injuries more severely. Therefore, women should be careful and consider such things to avoid during pregnancy for the safety of the fetus. 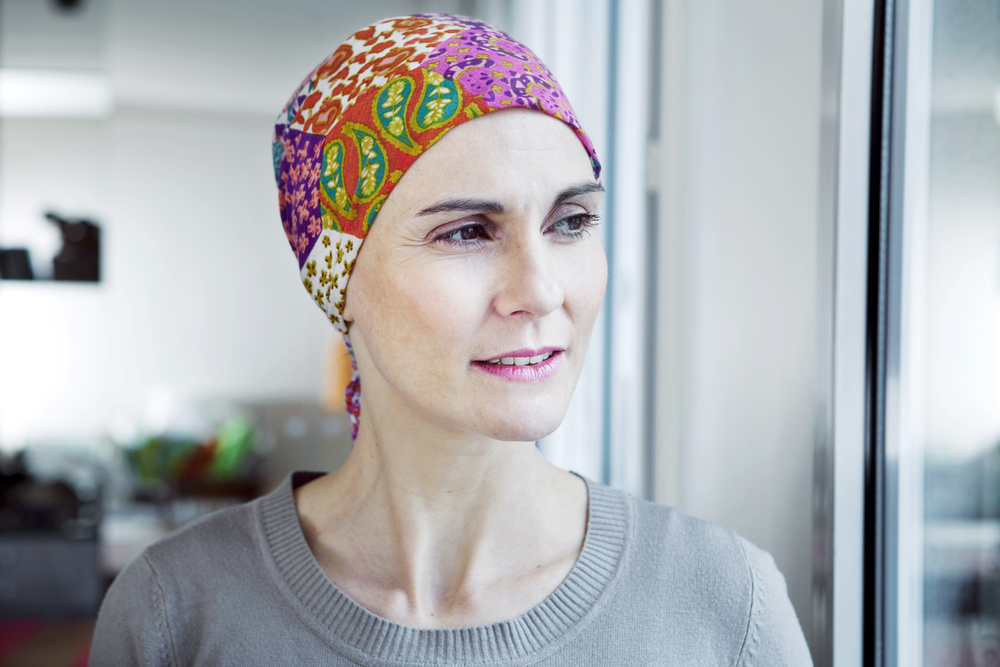 Gone are the days when women were supposed to wait for their menstruation period to identify if they are pregnant or not. How to check pregnancy was the biggest concern…