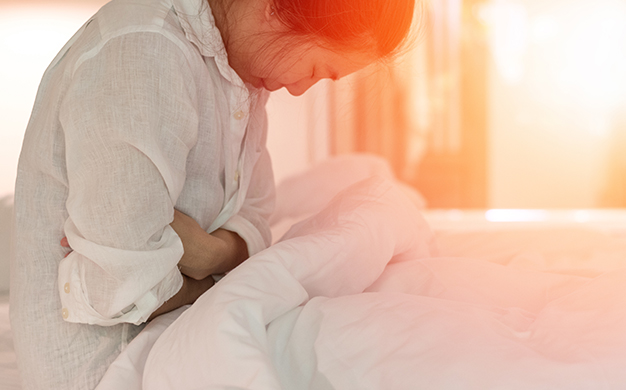 The treatment of a cyst usually depends on several factors, including age and menopausal status, symptoms, size of the mass and other associated factors. Health care experts may recommend supplements to help prevent future cysts. One can buy women’s multivitamins supplements online at affordable rates.

Cysts in the ovary are fluid-filled sacs in an ovary that may be simple or complex. The ovaries belong to the female reproductive system, and they are present in the lower abdomen on both sides of the uterus. These ovaries produce eggs as well as the hormones oestrogen and progesterone. Sometimes, cysts will develop in one of the ovaries. A lot of females will develop at least one cyst during their lifetime. Mostly, these cysts are painless and cause no symptoms.

In the early stages of the menstrual cycle, ovaries develop small cyst-like structures called follicles. When a woman ovulates, an egg is released from one of these follicles. If a follicle keeps on growing normally, it becomes a functional cyst, and such types of cysts usually dissolve within two or three cycles. Certain factors increase the probability of developing ovarian cysts, including hormone changes, pregnancy, endometriosis, use of fertility drugs and a severe pelvic infection that spreads to your ovaries.

Most ovarian cysts are non-cancerous, small, and cause no sign. You may not even know you have developed a cyst in such cases. However, large cysts may cause one of the following symptoms:

Some symptoms that remain for a longer duration may be associated with polycystic ovary syndrome or PCOS. This condition causes irregular periods and other hormone associated problems, including infertility and obesity. Other symptoms related to PCOS include hirsutism (increased facial and body hair growth) and difficulty losing weight. Buy women’s multivitamins supplements online to reduce hirsutism.

In general, your doctor will advise the best course of action. This usually depends on age, whether you have passed menopause, size of the cyst, and if you have any symptoms.

Functional ovarian cyst generally dissolves on its own. Your doctor may give you medicines containing hormones such as contraceptive pills to stop ovulation and prevent the formation of cysts in future. If a woman does not ovulate, she will not form functional cysts. In severe cases, surgical removal of a cyst is required. Surgical removal of ovarian cyst may be advised, especially if you have symptoms or a large cyst. Sometimes, a doctor may want to remove the cyst to determine which type of cyst you have developed to ensure it is not cancerous. Most cysts can be removed by laparoscopic surgery.

In some cases, surgeons recommend an open style of operation with a cut in the lower part of the tummy. The type of surgery depends on the type of cyst, age, whether cancer cells are suspected or diagnosed. In some cases, only the cyst is removed, and the ovary tissue is preserved. In severe cases, the ovary is also removed and sometimes the uterus and the other ovary as cancer spreads to these nearby structures. Your doctor will advise you of the options for your condition; check with him/her before you go to buy women’s health medicines online or over the counter.

You should immediately call your doctor if you develop the following issues:

Cysts do not usually prevent you from getting pregnant, although for some women, they make it hard for them to conceive. If you have been advised of an operation to remove your cysts, your doctor will aim to preserve your fertility whenever possible.

Toothaches are no fun! Every now and then we get the kind of pain in our teeth that sends us howling to the dentist. Rarely, it is something we have…

Spring: A Season of Health

With spring break around the corner, you just want to celebrate by breaking free. You want to break free from your monotony at school and college and try something you’ve…