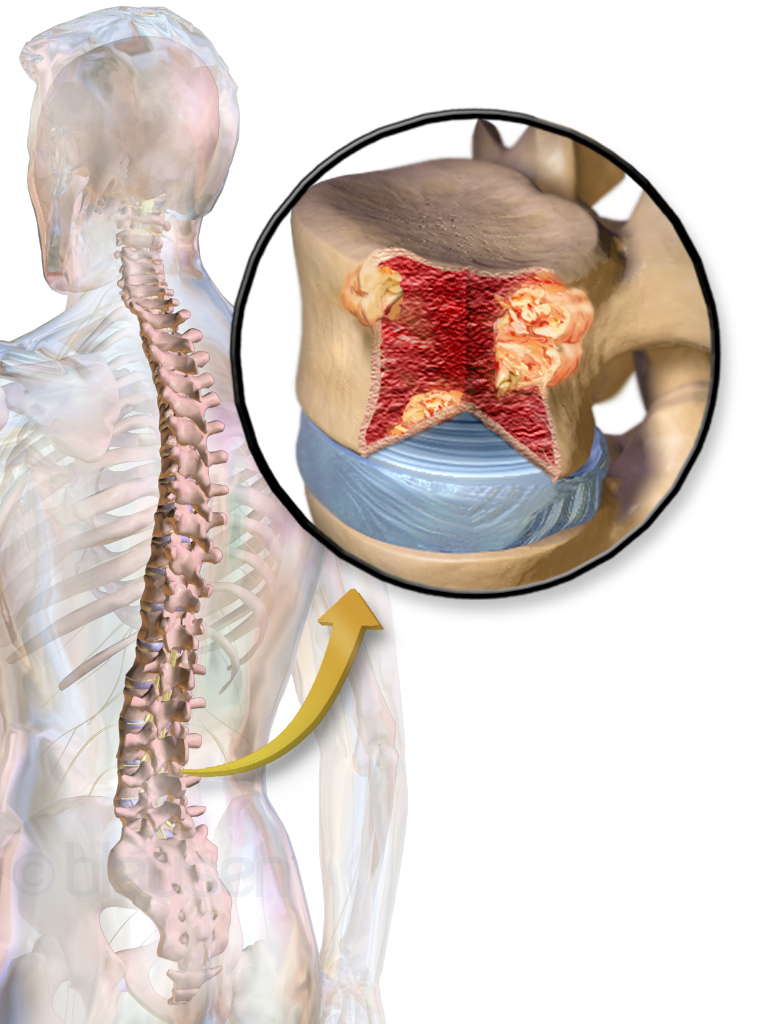 Multiple Myeloma is a type of cancer that affects certain white blood cells called plasma cells. This condition contributes to an estimated 1% of all cancers in the United States, and about 22,000 Americans are diagnosed with this horrible disease every year. Multiple myeloma is also known as bone marrow cancer, which has already resulted in about 74,000 deaths globally in the year 2010. Multiple myeloma is a cancer of plasma cells, the white blood cell that’s present in your bone marrow and which constitutes an important part of the immune system. When these cells grow out of control, they produce a tumor called a plasmacytoma. The tumor generally developes in the bone and if someone has only a single plasma cell tumor, then the disease is said to be plasmacytoma and if someone has more than one plasmacytoma, then it’s called multiple myeloma. Basically, plasma cells are the antibodies that normally make proteins and help fight against infections.

In multiple myeloma, a group of plasma cells called as myeloma cells become cancerous. The cells start multiplying, which then raises its number to higher levels than normal. Some of the health problems associated with multiple myeloma may affect the bones of the spine, kidneys, skull, pelvis, immune system, and red blood cell count.

Signs and symptoms of multiple myeloma may vary from person to person. During initial stages, myeloma may not cause any symptoms, but it is only diagnosed after a blood or urine test. As the disease progresses, it’s possible that you’ll experience at least one of the four major problems, which include: Multiple myeloma doesn’t have any specific causes. But, it can be caused by gene mutations that control how cells grow. People are more likely to get this cancer if they are male and 65 years or older, if they are from African-American descents or they are overweight or obese. Moreover, certain conditions also play a major role in causing multiple myeloma, these include the diseases MGUS (monoclonal gammopathy of uncertain significance) and solitary plasmacytoma, majorly affecting the plasma cells.

After experiencing the above mentioned symptoms or signs, people have to visit their GP or doctor first. Then, their doctor will perform certain tests including blood and urine tests to diagnose the stage or condition of multiple myeloma as mentioned below:

There are many types of blood tests performed by the doctor to diagnose multiple myeloma. An erythrocyte sedimentation rate (ESR) blood test type shows whether there are unusual levels of proteins in your blood. A blood test is also conducted to measure the type and number of abnormal antibodies produced by the cancerous plasma cells. Moreover, doctor may also test your full blood count (FBC) to check the levels of different types of blood cells.
Other blood tests are performed to check the functioning of liver and kidneys. Furthermore, blood calcium level may also be checked because in myeloma, the calcium level can be high.

This test is useful for diagnosing multiple myeloma. It indicates the number of abnormal proteins in the urine, that’s produced by the cancerous plasma cells. As abnormal proteins can damage your kidneys as they pass through them from the blood to the urine. Generally, this test is performed mainly to check the quantity of proteins being produced and how well the kidneys are functioning.

X-rays and other scans:

Abnormal growth of plasma cells produced in bone marrow can damage the outer layer of your bones. So, it is advisable that you should tell your specialist if you experience bone pain in certain parts of your body. After examination, your doctor will perform X-rays of the long bones, skull, spine and pelvis.
Scans like Computerized Tomography (CT) scans and Magnetic Resonance Imaging (MRI) may also be carried out to diagnose the condition.

How to treat multiple myeloma?

The process of treatment is very important,and requires a consultation by a team of healthcare experts and specialists in myeloma. These health care specialists will discuss your condition and recommends the best treatment. Additionally, if you’re experiencing symptoms, then the recommended treatment may somehow help relieve pain by controlling complications of the disease. Below are some of the treatment options of multiple myeloma:

It is a fact that there is no cure for multiple myeloma, but you may prevent it with good treatment and also return to normal activity. Standard treatment includes drugs and therapies, which are mentioned below:

Also Read: 12 Risk Factors For Breast Cancer You Should Know.

Get a complete understanding of multiple myeloma. Read this blog and learn about the risk factors, diagnosis, symptoms and treatment measures. 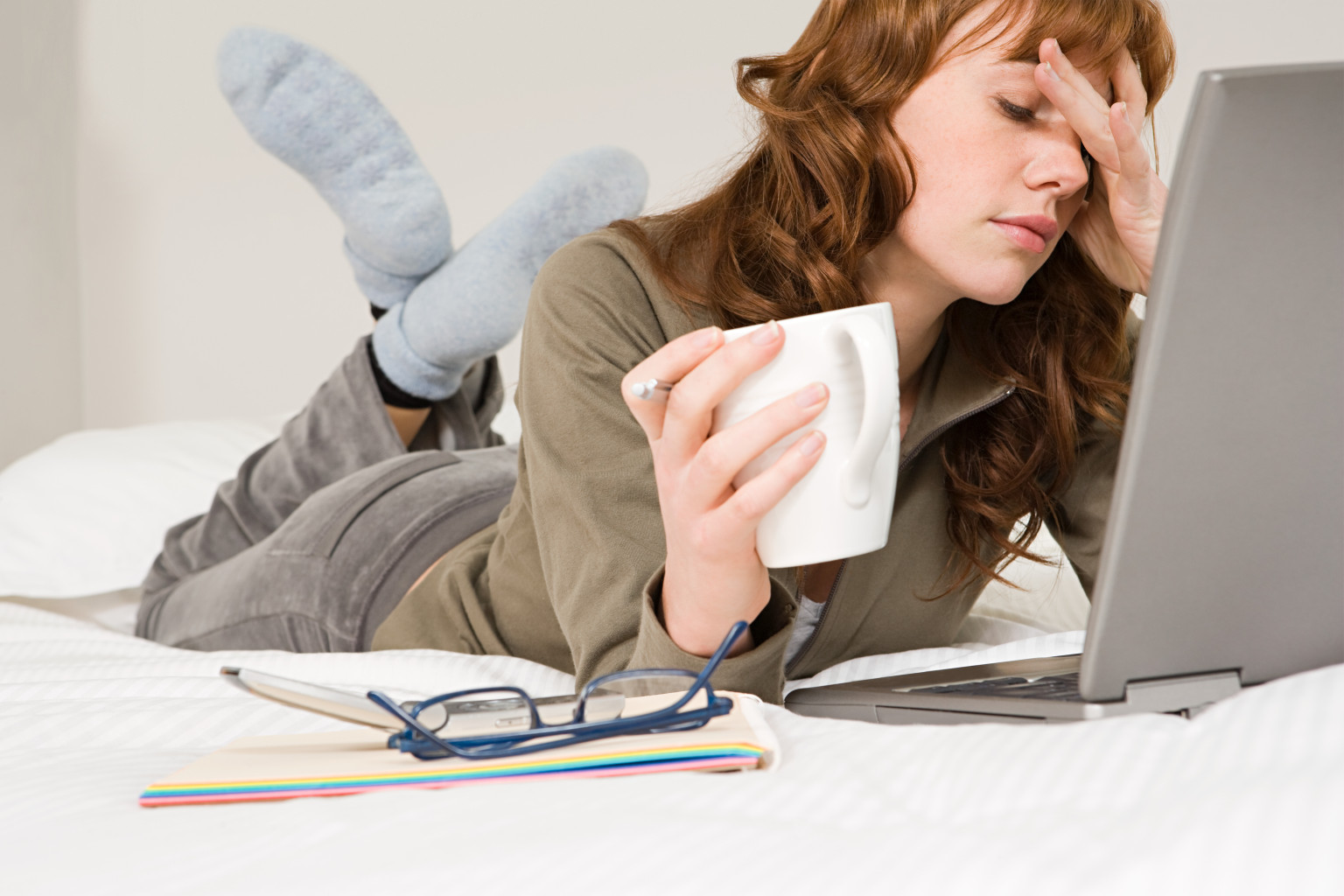 How To Prevent Eye Strain While Staring at Your Computer?

Today’s work culture is more or less the culprit for making you ill because people spend most of their time staring at computer screens. Computers and other gadgets have become… 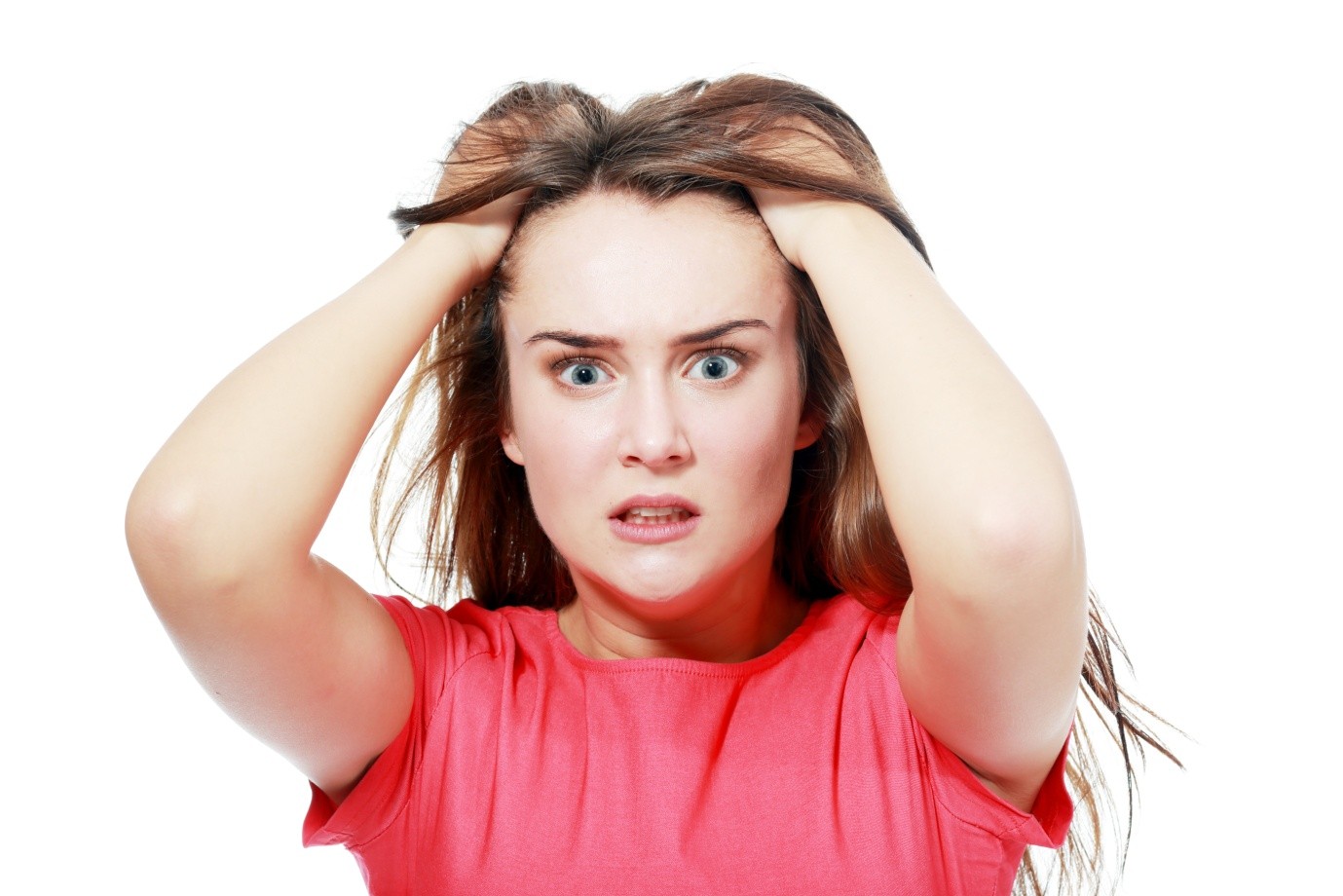 The hair on your head can be fairly called the barometer of your overall health. There are many physical conditions that can cause hair loss. Any imbalance of thyroid hormones…