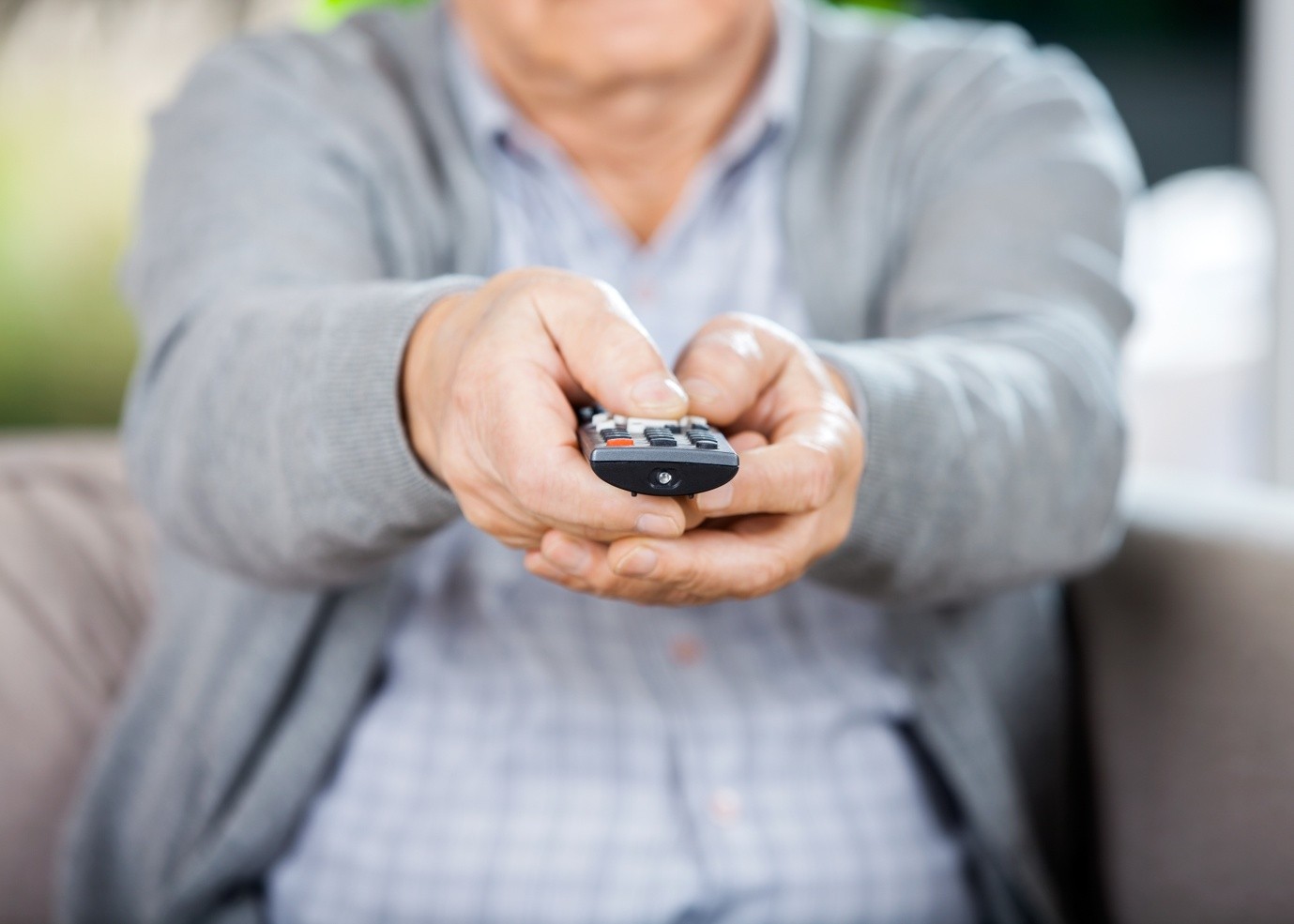 While television is definitely a great innovation and has plenty to offer, it can have a negative impact on the health of the viewers when done in excess. Several studies have now shown that TV increases health problems.

It is no coincidence that as people in the West spends several hours watching television, the number of people afflicted with heart diseases and obesity across all ages is also rapidly increasing.

These days, most of the physical activities have been replaced with television watching. Instead of moving around, adults and children alike are buried in electronic devices for hours on end. Television has taken over the lives of most people, but you must know that all the hours you spend in front of the television is making you sick and may even be killing you.

Also Read:Perfect Health is Perfect You

Watching TV has been shown to be among the top five daily activities of millions of people around the world. Viewing television for two or more hours per day has been linked with significantly increased risk of heart disease, diabetes and even death. Watching television for at least two hours a day has been shown to increase the risk of diabetes by 20 percent, cardiovascular ailment by 15 percent and death by 13 percent. As per the study, those who watch television for more than two hours a day are twice as likely to die sooner than people who watch TV for just about an hour or so. 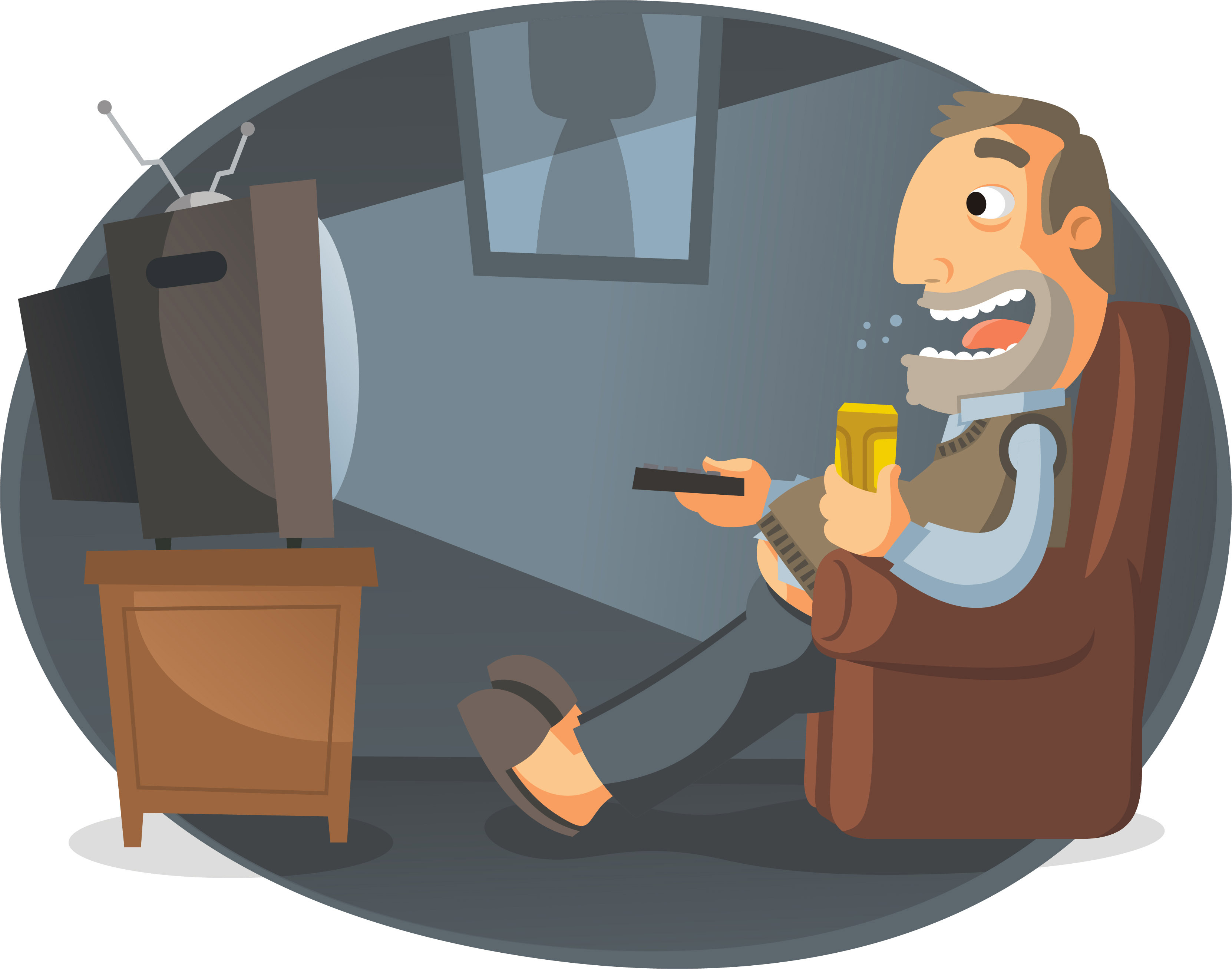 Every hour you spend in front of the TV is another hour you are not engaged in any kind of physical activity. TV watching tends to encourage several other unhealthy activities including snacking on junk food such as pizza, beer and consuming lesser amount of fresh fruits and vegetables. All these things increase the risk of several dangerous conditions. People who watch TV a lot are also likely to be overweight. The remedy is very simple – cut back on all those hours of viewing television and do something else.

Watching TV can have more negative effect than other types of sedentary activities. Apart from negatively impacting health, television has several other ill effects as well. Television hardly portrays life accurately. In almost every respect, television can lead to disillusionment and unreasonable expectations. It can also disconnect you from real people around you and hamper your relationships.

Viewing TV before going off to sleep is by far the most common pre-sleep activity as per a report. Several studies have shown that this habit is a chief cause of sleep deprivation – a condition that affects several people and can be linked to increased risk of heart disease, depression and obesity.

It has been shown that an average person engages in around 5 hours of television watching per day. That time could have been better utilised in spending time with your loved ones, enjoying nature, fulfilling a dream, meditating and exercising.

Many people these days don’t limit themselves to the television; they are also watching on their computers and mobiles. This makes viewing TV a hard habit to break, but maybe the one that will ultimately be good for the health and save lives.

Instead of choosing to live our life to the fullest, we have chosen to sit in front of a device that is, but a poor substitute for true living. TV increases health problems and if the trend of television viewing continues, a time will come when we will be completely dissipated of all our energies, but it may be too late by that time to take any corrective measure. Now is the time to live passionately and in a healthy manner, and not passively. 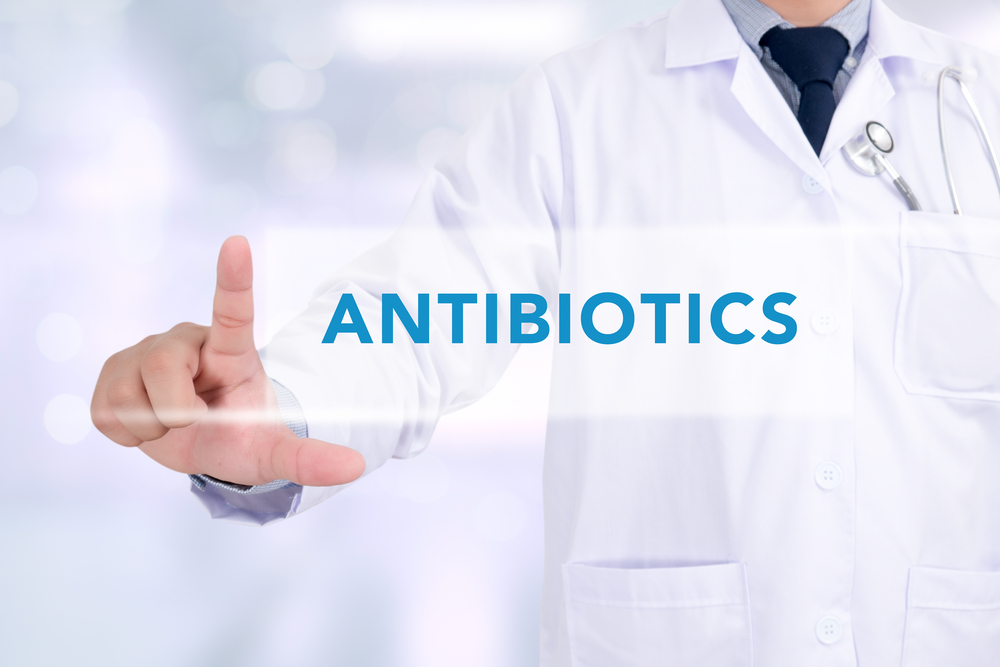 How antibiotic works and its side effects

Antibiotics is a class of drugs which is used to treat infections caused by bacteria. A great deal of research has bought different kinds of antibiotic medicines that work effectively… 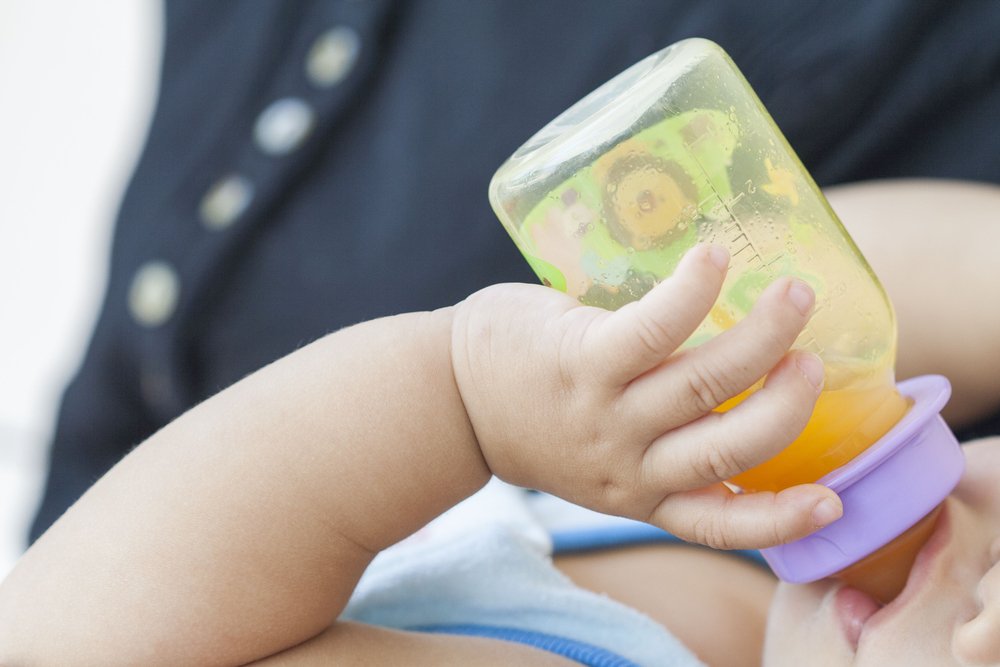 No Drinking Fruit Juice for Children Under 1 Year

Generally, fruit juices don’t have a whole lot of nutritional value needed for a healthy children’s diet. As per tradition, parents start giving fruit juice to kids of 6 months…