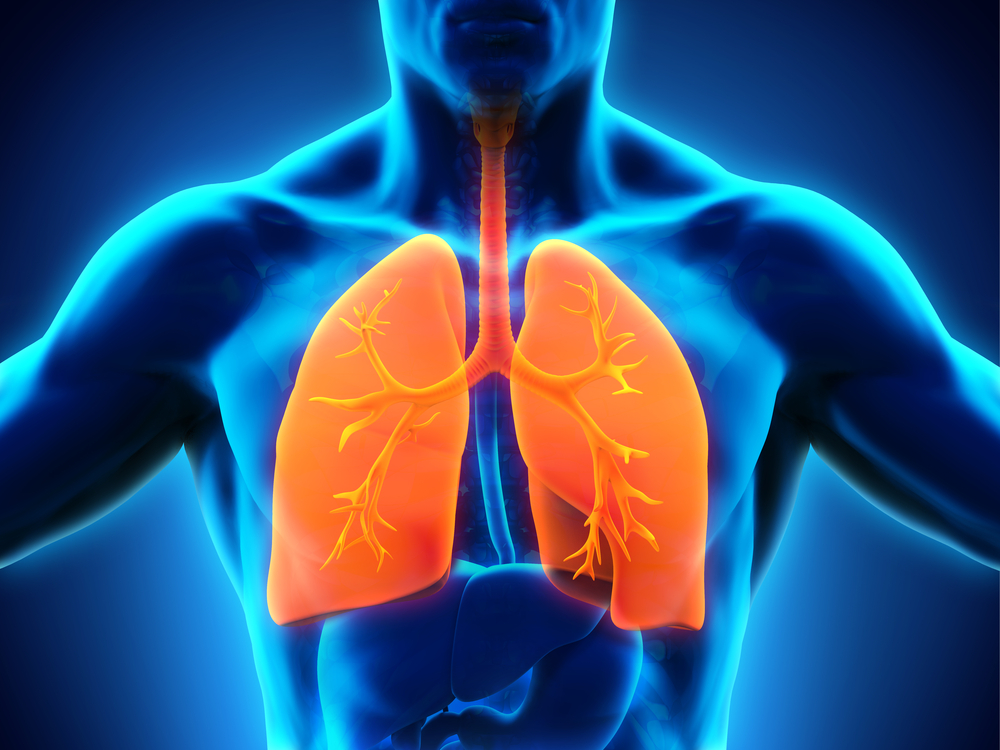 Inflammation of the lining of the bronchial tubes of the lungs is called bronchitis. Here in this article you will get to know about the symptoms of bronchitis, its types and treatment options.

Bronchitis is a condition when the air passages that carry air to and from the lungs become inflamed. People with bronchitis breathe less air and oxygen into their lungs. They may also cough up thickened mucus, which can be discolored. Wheezing, shortness of breath and chest discomfort are some of the symptoms of bronchitis.

What are the types of bronchitis?

Depending on the duration of the illness, bronchitis are characterized into acute and chronic types. When the bronchitis condition is caused by bacteria or viruses and may last for several days or weeks, the condition is said to be acute bronchitis.

On the contrary, when there is chronically poor airflow that lasts for the long term, the condition is chronic bronchitis. However, the latter type worsens over time, and the symptoms of it includes coughing, shortness of breath, and sputum production.

This type usually comes on quickly and gets better after two to three weeks. A virus causes acute bronchitis, and a person gets it a few days after having an upper respiratory tract infection like a cold or the flu. In some cases, acute bronchitis are caused by bacteria. This bronchitis type is also caused by breathing in things that irritate the bronchial tubes, such as smoke.

The most common symptom of acute bronchitis is a dry and hacking cough. As the disease progresses the cough may bring up mucus, and you may have a low fever and feel tired. However, most people suffering from this type of bronchitis get better in two to three weeks. But, some people continue to have a cough for more than four weeks.

Usually, most cases of acute bronchitis can be treated at home without any need for antibiotics or other prescription medicines. You can also cure the condition if you follow the below-mentioned tips:

Chronic bronchitis is also known as a chronic obstructive pulmonary disease (COPD) or chronic obstructive lung disease (COLD), which worsens over time. This type happens when a cough with mucus persists for most days of the month and last for at least three months. People who experience chronic bronchitis are more susceptible to bacterial infections of the airways and lungs and are prone to develop illnesses like pneumonia.

To treat the condition of chronic bronchitis, the doctor will focus on reducing the symptoms and improving the lung function. This is so because there is no treatment of chronic bronchitis. Your doctor may prescribe corticosteroids to decrease the inflammation in the airways. Though, antibiotics play a limited role in treating the same, doctors may prescribe antibiotics if he/she suspects a bacterial infection or a chronic lung problem.

You may also be advised for several home remedies to get your condition under control. These are as follows:

Bronchitis is a severe condition, if home remedies don’t work or if the condition persists more than the actual time then try to consult with your doctor.

Asthma affects around 19 millions of adults and 7 million children in the United States of America. A worsening of the condition is one of the commonest reasons for hospitalization… 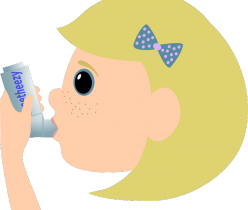 How to Cure Asthma Naturally?

Asthma is a chronic lung condition that makes it harder to move air in and out of the lungs. It is a more serious condition and in extreme cases, it…