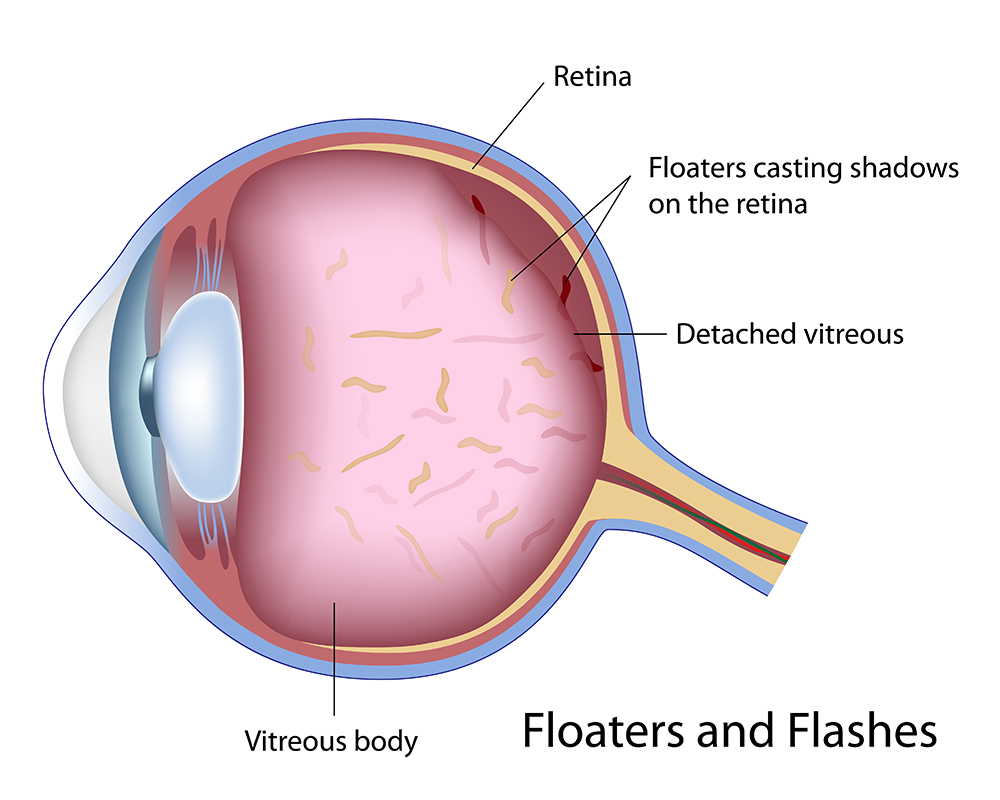 Eye floaters refer to the deposits present in the vitreous jelly of the eye. People who have them describe as seeing floating specks within their vision. The floaters may be present in either one eye or both the eyes. No two people will have the same kind of eye floaters.

If the floaters are present in both eyes of a person, the pattern will be different in each eye. Also, the shape and size will change over time in the same eye. Though it can be irritating, eye floaters are common and usually are not a cause for alarm. The issue can be easily solved with the right eye floaters treatment.

Eye floaters appear as gray or black spots, cobwebs or strings that move around when you move your eyes. The spots become apparent when you look at a plain background, especially white or blue surface. They appear to move as you move. There is quite a few eye floaters treatment to treat the symptoms.

Eye floaters are mostly due to changes related to aging. The vitreous in the eyes has a gel-like consistency. However, as we grow older, the vitreous dissolves and liquefies and this creates a watery center. Some gel particles that do not get dissolved float around in the liquid center of the vitreous. The particles take on several shapes and are known as eye floaters.

People in the age groups of 50 to 75 years and who are nearsighted and have undergone a cataract surgery are at more risk of having eye floaters. Though rare, but some eye floaters causes are also due:

Some eye disorders that are typically associated with eye floaters are:

If you notice a shower of spots and floaters, which are at times followed by light flashes, you must consult your doctor immediately. The appearance of these symptoms can indicate that the vitreous is moving away from the retina or the retina itself may be moving away from the eye, which can lead to detachment. In case this happens, it is important to take action as soon as possible so that the eye doctor can reattach the retina and vision are protected.

If eye floaters are many and dense and they are affecting your vision, your doctor may recommend a surgical method known as vitrectomy where the floating particles are removed and is replaced with a salt solution. The surgery is however not free from some risks and may have complications such as:

While the risks of developing the complications are less, if they happen, vision can be damaged permanently. Surgeons, therefore, refuse to perform surgery until floaters are causing a major problem in vision.

There is also the option of laser treatment to treat eye, floaters. In laser treatment, your surgeon will break the eye floaters using a laser and will make it less noticeable. However, this treatment is not used widely as it is considered to be dangerous.

It is best to discuss with your doctor the best possible treatment for your particular condition. In the right eye floaters treatment, you can get past the problem and have healthy vision again without any irritation. 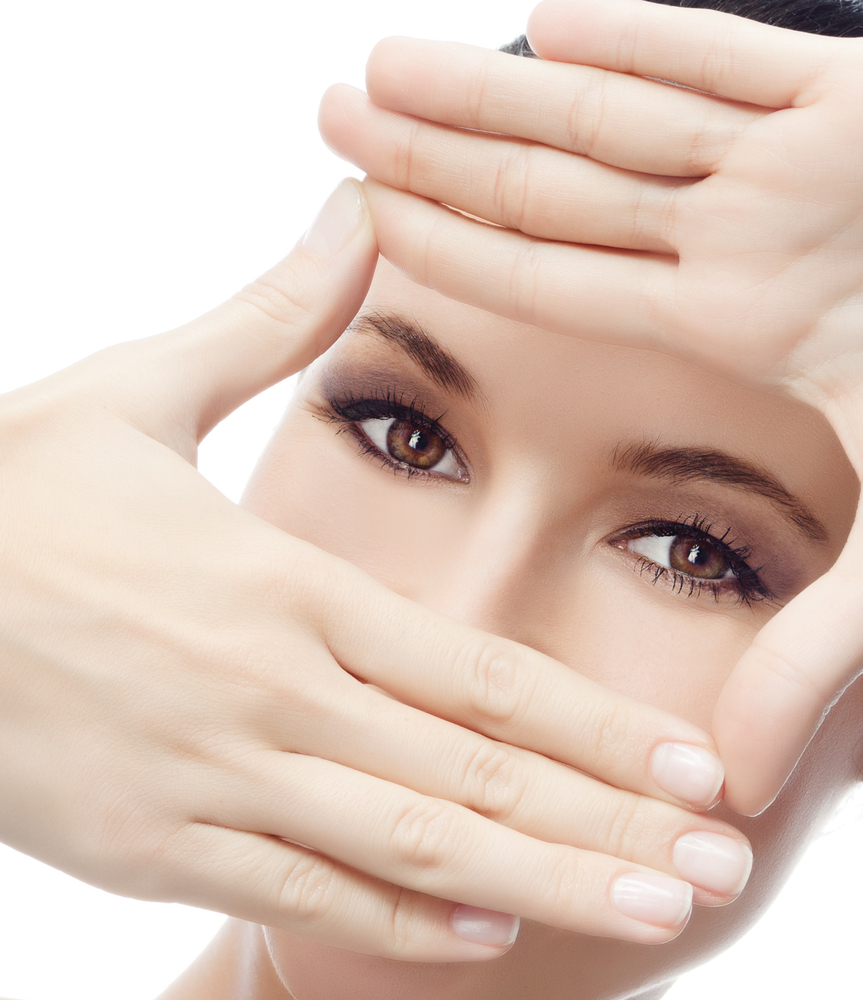 Our eyes are the most precious gift. Almighty has gifted us with this lovely pair of eyes to explore the world, distinguish between colors, look at mother nature’s wonderful creations… 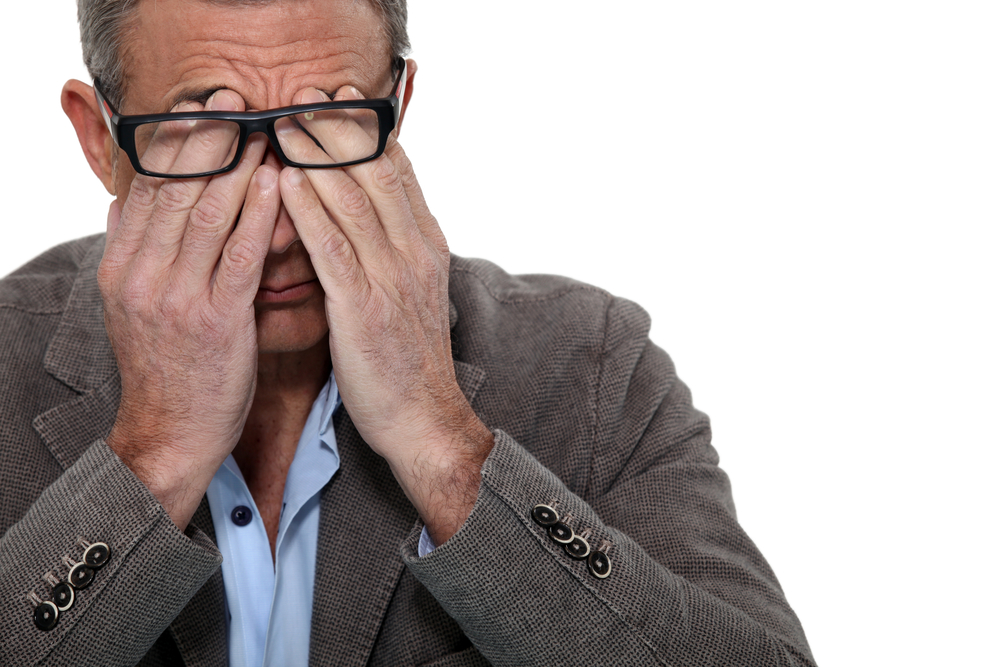