The relationship between omega 6 fatty acids and the risk of Type 2 diabetes remains unclear. Numerous investigations observed cardiovascular effects of omega 6 fatty acids, but very few on outcomes such as Type 2 diabetes. According to American heart association guidelines, 5 to 10% of energy is obtained from linoleic acid, but some others recommend limited consumption of linoleic acid. As they revealed, this could have harmful effects. Omega 6 fat can be found in nuts, seeds, and edible oils such as soybean and sunflower oil.

Research studies showed that higher levels of linoleic acid reduced the risk of Type 2 diabetes. The prevalence of Type 2 diabetes makes it necessary to explore all research avenues that may provide a means of preventing diabetes and managing the blood glucose levels. The study revealed that omega 6 fatty acids could lower the risk of developing diabetes. Linoleic acid cannot be produced by the body. Therefore, it should be consumed through the dietary source. The dietary guidelines to fulfill the needs of omega 6 acids include the consumption of nuts, seeds, and edible oils.

Despite these promising findings, Omega 6 fatty acids do not have a reputed history. They have been believed to cause inflammation. The study, which revealed this fact also concluded that this inflammation means polyunsaturated fatty acids could increase the risk of developing heart complications, which is a great concern for diabetes patients, especially those who are at high risk for this ailment as compared to the general population.

After this, plenty of opposing research took place that completes closing the argument that omega 6 fatty acids increase inflammation. Numerous investigations assured that the Omega 6s are not inflammatory anymore as we once thought. According to he the American Heart Association, replacing unhealthy fats such as saturated fats, trans fats, things like cheese, fatty meat, and butter with polyunsaturated fatty acids, can help reduce the presence of bad cholesterol thereby lowering the risk of cardiovascular disease.

You must be aware of the fact that our body can’t produce omega 6 fatty acids on its own, so it’s up to us how we incorporate them into our diet. Along with the dietary changes, you can have Glycomet SR 500 mg tablets after consulting your physician to balance your blood glucose levels. According to AHA, it is recommended to have 5 to 10% of omega 6 fatty acids, which we can find in corn oil, sunflower oil, soybean oil pumpkin seeds sesame, flaxseed, walnuts, and pine nuts. Experts recommend that people dealing with diabetes should eat ¼ cup of nuts or seeds daily. But they also warned that one cup of nuts has about 1000 calories, too much of a good thing can also not good. Even if it’s a healthy fat, you must be considered, it fat, and fat has 9 calories per gram which is more than twice as much as protein and carbohydrates, scientist says. Don’t let yourself trapped into getting better when it comes to fat, even for healthy fats like nuts.

This article combines many large observational studies which concluded the effect of raising omega 6 fatty acids on Type 2 diabetes. Patients struggling with diabetes can include nuts, seeds, and vegetable oil in a limited quantity to improve their metabolism. 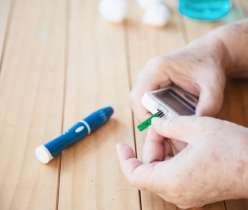 What Is The Connection Between Diabetes And ED?

Men who have diabetes tend to develop erectile dysfunction earlier than men without diabetes. Diabetes damages nerves and blood vessels that control erection. One of the major causes of erectile… 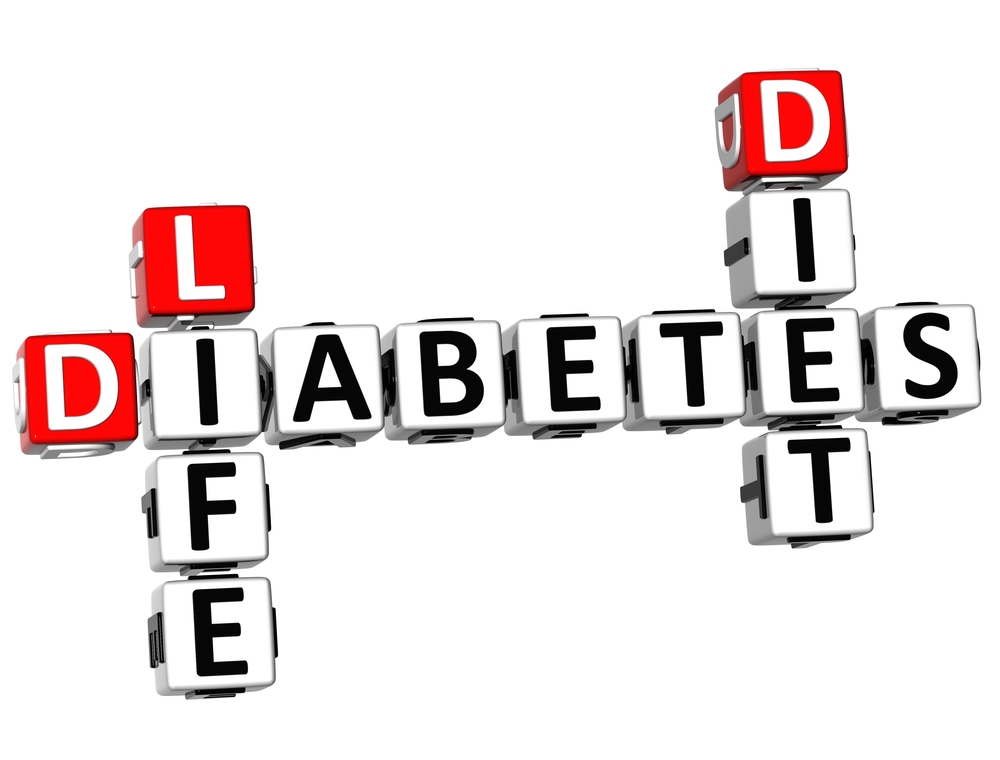 Diabetes: Causes and Ways to Deal with it.

Diabetes is a group of metabolic diseases in which the person’s blood glucose (blood sugar) level is high. The rise in blood glucose level could be due to two conditions:…