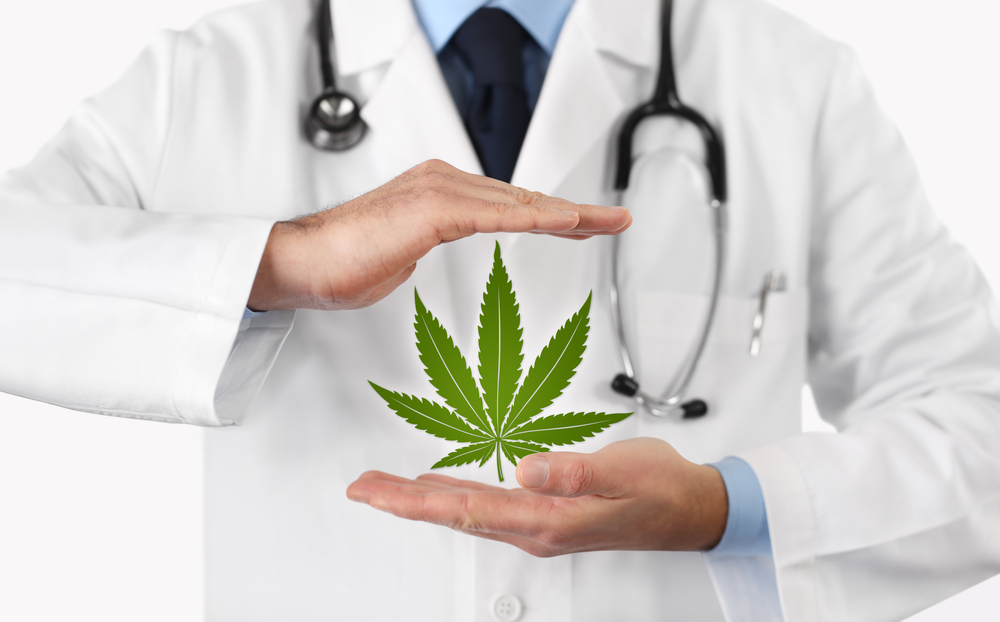 An introduction to the Marijuana

Marijuana is also known by the name of cannabis. It’s a psychoactive drug from the cannabis plant intended for medical or recreational use. It is one of the most abused plants. The main part of the marijuana or cannabis is tetrahydrocannabinol (THC).

Diabetes or diabetes mellitus describes the metabolic disease in which person has high blood sugar, either because insulin production is inadequate, or because the body’s cells do not respond properly to insulin or both.

Treatment of Diabetes via Marijuana

There are various researches which prove the worth of marijuana in diabetes treatment. It is beneficial for the treatment of both type 1 and type 2 diabetes. Cannabis compounds help control blood sugar. It helps in weight control and pot smokers had a high level of good cholesterol and smaller waistlines which is very good for the people who are suffering from diabetes. The current research has shown that people who use marijuana have a better carbohydrate metabolism than non-users. The marijuana users are less resistant to the insulin produced by the body to maintain optimal blood sugar level. There are various other disorders whose symptoms can be reduced by the marijuana users and these disorders include eye disorders, chronic pain, and a number of other ailments which arise due to diabetes. The use marijuana can help in the treatment of pain or slow the progression of diabetes you are living with.

The biggest risk of marijuana use with diabetes is hypoglycemia, as the glucose level will drop with the use of marijuana and it will go unnoticed until the time it reaches to dangerous territory. So be careful while using the marijuana. It helps you feel better, more relaxed and pain-free and reduces blood glucose level. With constant use of marijuana, you can get addicted to it also so listen to your doctor carefully and follow his instructions.

Also Read: All You Need To Know About Type 2 Diabetes

There are many places where the use of marijuana is prohibited, so before using the marijuana, check with the local doctor if it is legal in your city/state. There are rules and laws which allow the patient to use marijuana, so check the laws and use marijuana according to those laws if you do not want any legal trouble. So get the prescription from the doctor and follow the rules of that place for using marijuana. 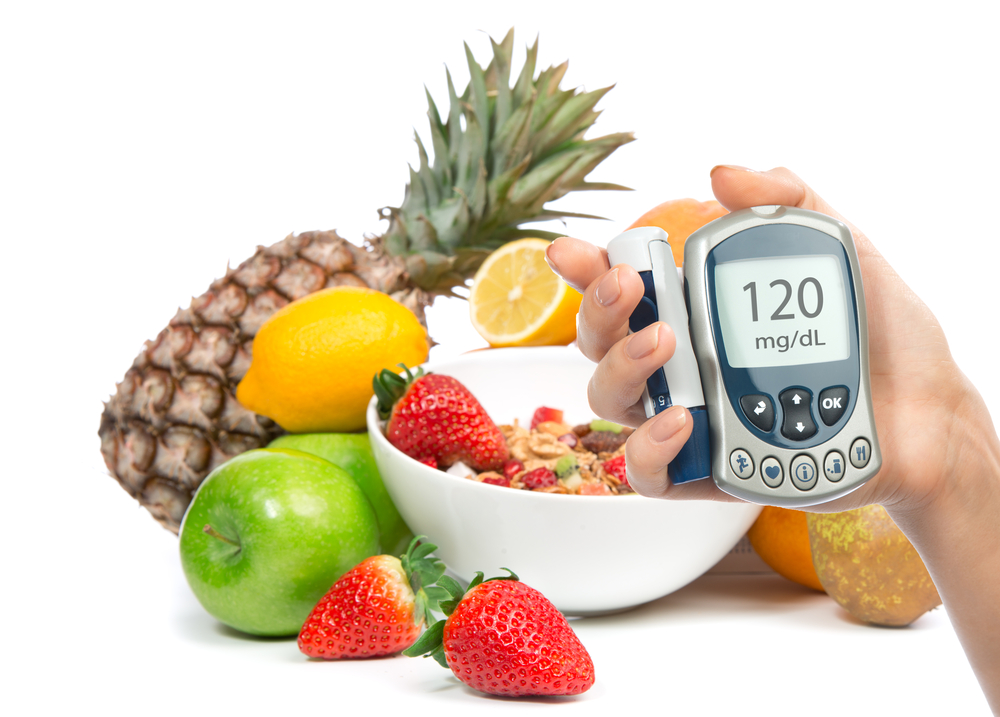 If you, your family member, or close friend is suffering from diabetes, then you would be aware of how chronic this disease can be! Even if you haven’t experienced diabetes,…

The drugs used for diabetes care are reserved for use after lifestyle measures have been unsuccessful in reducing glucose levels.