We need hormones to regulate the functions of the body. These are chemical messengers that are responsible for functioning of the body. Basically, there is a small adrenal gland just above each kidney, which makes hormones and are essential to lead a healthy life. Addison’s disease is when the body lacks hormones or when the glands don’t make enough of these hormones.

This disease is very rare as only one in 100,000 people has it and the biggest example of Addison’s disease is the former President of the United States, John F. Kennedy. Reports have suggested that Kennedy was one of the first Addisonians to survive major surgery.

What is Addison’s disease?

As said at the start, Addison’s disease is a hormonal disorder in which your adrenal glands do not make enough of certain hormones. This disease got its name from Dr. Thomas Addison in the year 1855. Due to the rareness of this disease, it can happen to anyone at any age. Addison’s disease is generally characterized by weight loss, muscle weakness, fatigue, low blood pressure, and sometimes darkening of the skin.

What are adrenal glands and what they do?

The adrenal glands produce hormones. When they start producing less or insufficient hormones, the condition leads to Addison’s disease. This condition is also regarded as hypocortisolism, which occurs when the adrenal glands aren’t able to produce enough of the cortisol hormone and in some cases the aldosterone hormone.

What are the causes of Addison’s disease?

There are other causes too that lead to adrenal insufficiency. This happens when the pituitary gland is diseased. The Pituitary gland makes a hormone called adrenocorticotropic hormone (ACTH), which stimulates the adrenal glands to produce hormones. When there is an inadequate production of ACTH, it leads to insufficient production of hormones by the adrenal glands. This condition is known as secondary adrenal insufficiency. Moreover, there are other common causes of secondary adrenal insufficiency that occur when people take corticosteroids for treatment of chronic conditions like asthma, arthritis, or when they abruptly stop taking the corticosteroids.

Diagnosis of the Addison’s disease:

Diagnosing process starts when you head to the physician. He/she will talk to you about your medical history and signs and symptoms. To confirm the condition or disease, the physician may perform certain tests which are mentioned below:

• Blood test- Initially, the physician measures your blood levels of sodium, potassium, cortisol and ACTH to find out signs and symptoms of adrenal insufficiency. The blood test measures the antibodies associated with autoimmune Addison’s disease.

• Imaging tests- To check any sort of abnormality in your adrenal glands, your physician may advise you to undergo computerized tomography (CT) scan of your abdomen. Moreover, he/she may also suggest you have a MRI scan of pituitary gland to find out if you might have secondary adrenal insufficiency.

Generally, the treatment of Addison’s disease involves replacement therapy of the hormones that the adrenal glands are not producing. Herein, cortisol is replaced orally with hydrocortisone tablets, which are synthetic glucocorticoid. These are presrcibed by the physician to be taken once or twice a day. Moreover, if the physician finds aldosterone in fewer amounts, then he/she will replace it with oral doses of fludrocortisone acetate or advise patients to increase their salt intake.

During an addisonian crisis, there is a requirement of immediate medical care as this condition is a life-threatening situation that results in low blood pressure along with lower levels of sugar and high blood levels of potassium. Basically, treatment includes intravenous injections of saline solution, hydrocortisone, and sugar (dextrose).

Also read:10 Secret Ways to cut back on Sugar

Coping and support:
Given here are some tips you should follow if you are a patient of Addison’s disease. These steps will definitely help you in coping better with a medical emergency:

• Always carry a medical letter and bracelet all times. Doing this will save your life because these are alert signs for people get to know that you need hydrocortisone in case of emergencies. You should also carry a letter or card filled with details of your emergency treatment because it will help someone who is not your regular physician, should you need their services in an emergency.

• Try to keep a bag of extra medications along with you. Extra medications may help you in case you miss one day of therapy, as skipping a single dose is enough to create complications. Keep medications with you in your travel bag, at work, and even if you are on vacation. Moreover, keep the physician’s prescribed needle, syringe and injectable forms of corticosteroids for emergency cases. 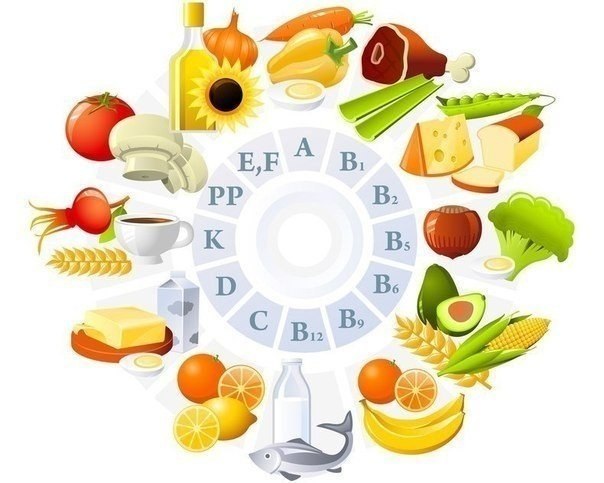 Experiencing heavy blood flow during periods? Needing to use double sanitary protection to control your menstrual flow? It may be Menorrhagia. Menorrhagia is a term used to denote abnormally heavy…