Parkinson’s disease is a brain disorder which affects around 1.5 million Americans. The common symptoms are body tremors, reduced memory, speech impairment, slow movement, rigid limbs, and a shuffling gait. Currently, there is no cure for the condition, and it is still not known what causes a reduction in dopamine levels. However, aging is considered as the single most risk factor for Parkinson’s disease. Accompanied by with stress and inflammation that ultimately leads to cell damage. As there is no cure for the neurodegenerative disorder, it is quite difficult to prevent the disease before symptoms appear. All thanks to the advancement in the medical industry, there is safe medicine for Parkinson’s that can reduce the severity of symptoms associated with the brain disorder. There are some surgical options too, which can stop some of the more severe symptoms of Parkinson’s. But we all know that the fewer medications and surgery we can have in our lives, the better. Check out these natural remedies that are found to be effective in preventing Parkinson’s disease:

1.Eat veggies- Vitamin B folic acid found in raw vegetables can significantly reduce the risk of Parkinson’s disease. Dark green vegetables like collard greens, asparagus, okra, Brussel sprouts, spinach, and okra are the best source of folic acid. You can also get vitamin B from lentils, legumes, and avocado.

In multiple studies, green tea has been shown to sustain dopamine levels, reducing the severity of Parkinson’s symptoms.

4. Vitamin D3- There are only two sources of vitamin D- sunlight and animal fat. Vitamin D helps to absorb the amount of calcium and phosphorus your body needs to function properly. Not taking enough vitamin D can have negative effects that become more prevalent with age. People are living with Parkinson’s believed to have low levels of vitamin D which helps in the identification of a strong link between Parkinson’s disease and low vitamin D levels.

6. Reduce stress– the most important thing that we can do for our long-term health is to reduce stress. Physical or emotional stress give rise to inflammation and long-term damage throughout the body.

7. Avoid toxins- Exposure to certain toxins can trigger Parkinson’s. All of us are exposed to the polluted reservoir of chemicals. From air pollution, solvents, smoke, radiations, drug use, weed killers, bugs to metals and PCBs. We are surrounded by toxins every day. Avoiding toxins can help preserve brain health and from parkinsonism. 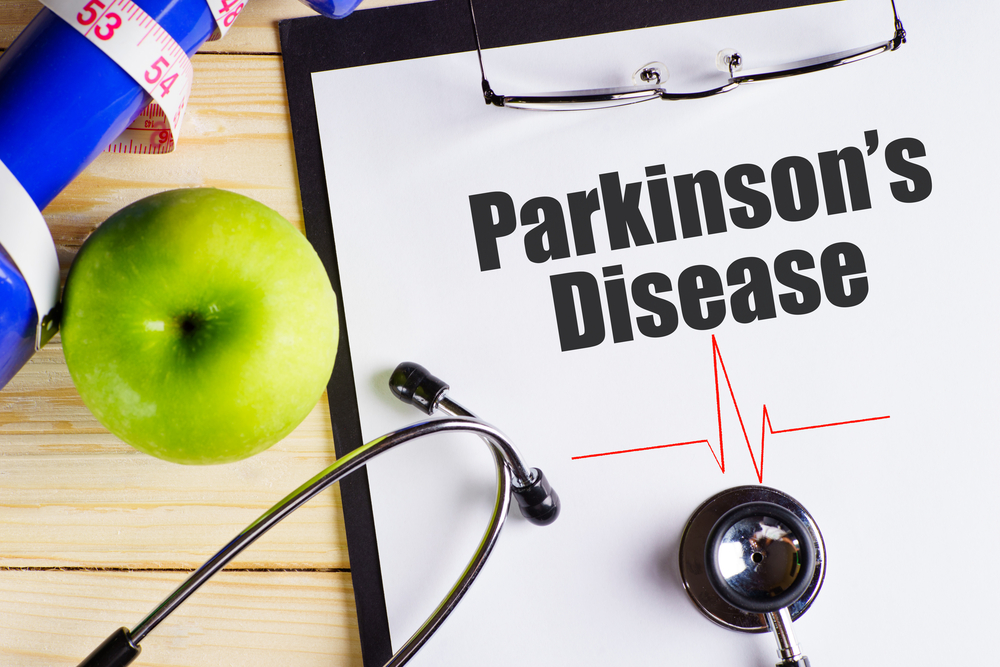