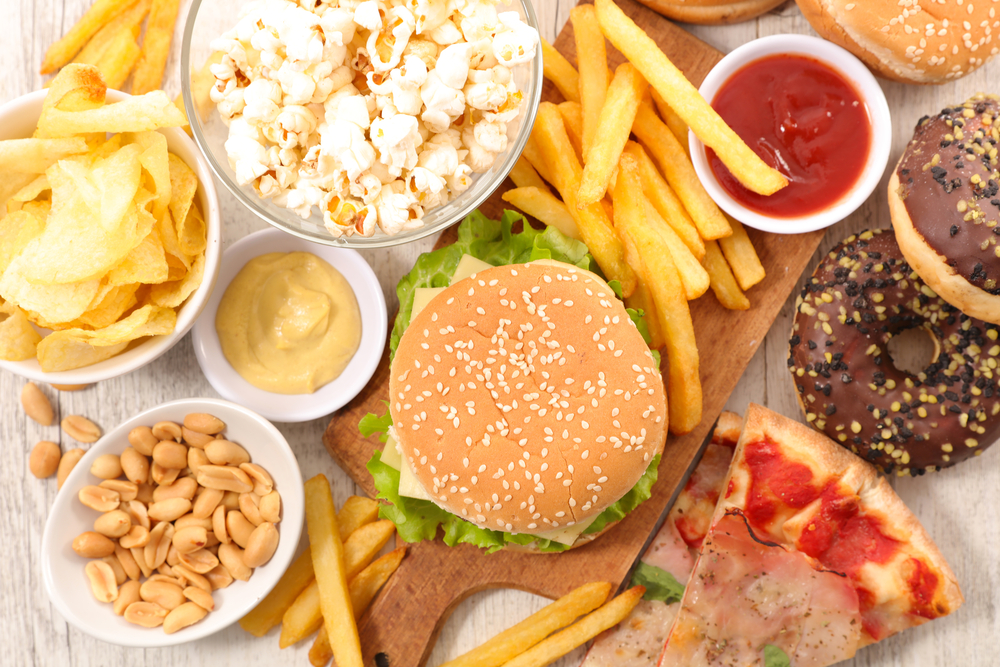 As the summer season comes near, staying fit should be your primary concern. People may get sick quickly in summer, so it will be better to avoid food that has the probability of causing food poisoning during the summer months. It is especially applicable to cities where the temperature rises, close to 40-degree centigrade or more.

The food and drink that you will take for the next few months until the monsoon season arrives will play an integral part to help you go through the heat wave. So here we have compiled a list of 10+ foods that you should avoid in order to keep yourself healthy and fit during summer: 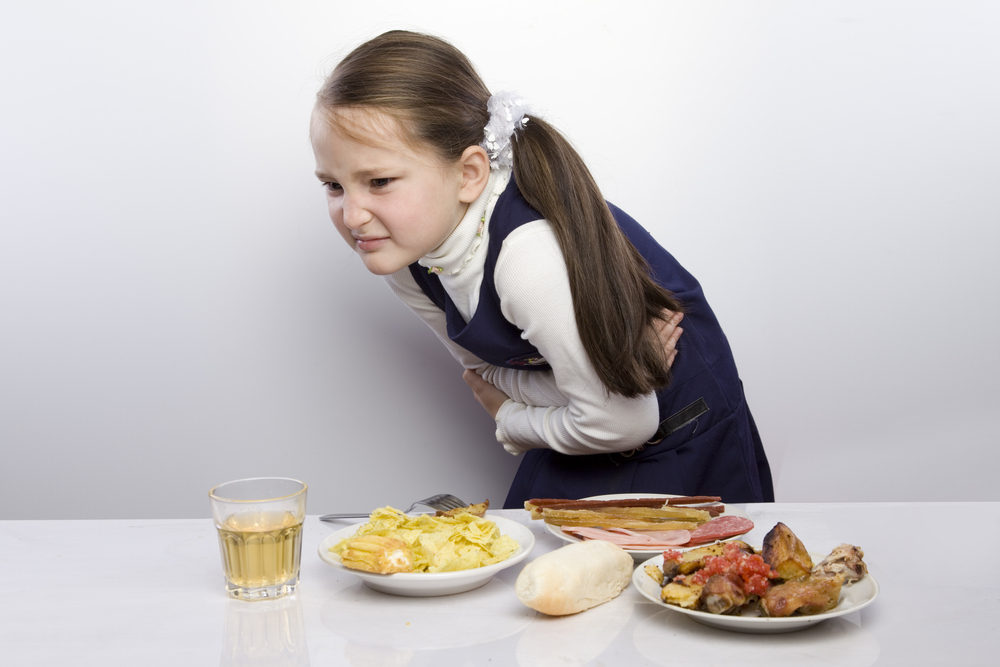 Also Read: 11 Wonderful Things Coconut Oil Can Do To You

Generally, we all love to eat rich and spicy food, but it will be better for you to avoid these spicy foods for at least couple of months during summer. The spices like chili pepper, ginger, cumin seeds, and cinnamon are body heating because they boost the rate of metabolism and naturally make a thermogenic effect on your body.

Non-vegetarian foods like egg, red meat, prawns, squid, and crab generate excessive heat in the body, so it will be great if you avoid eating them during summer. They can lead you to upset stomach or can cause diarrhea by draining out a lot of fluids from your body requiring the extensive medical treatment.

Chapatis or bread, whatever you call are made of wheat flour, which is one of the primary foods in many parts of the country. But, chapati cannot be easily digested and also can create a major amount of heat in the stomach, making the process of digestion difficult. It will be better to avoid them in summer especially, during the day time. You can eat rice instead.

Roasted foods or tandoori items become are also well known for generating heat and can create gastric problems if eaten during the summer.

Cut down on your daily dairy products intake like cheese, milk, yogurt etc. from your diet. These foods are considered as heat generating foods and the less they will be consumed the better it will be for you during summer.

Oily or junk foods like burgers, French fries, pizzas, and the numerous other varieties can affect your digestive ability and may increase the chances of food poisoning.

We all know that both food items cold drink and ice cream are body warming foods. These foods can make your stomach feel hotter instead of providing relief from the heat.

Eating a Caesar salad can make you feel sick if the dressing is made in the traditional way like using raw eggs.

Topping your burger or sandwich with a handful of raw sprouts could make the probability of food poisoning.

We all know the various health benefits of tomatoes, they are super healthy and can be sliced as a burger topping or tossed into salads. Raw tomatoes can be linked to foodborne illness outbreaks. 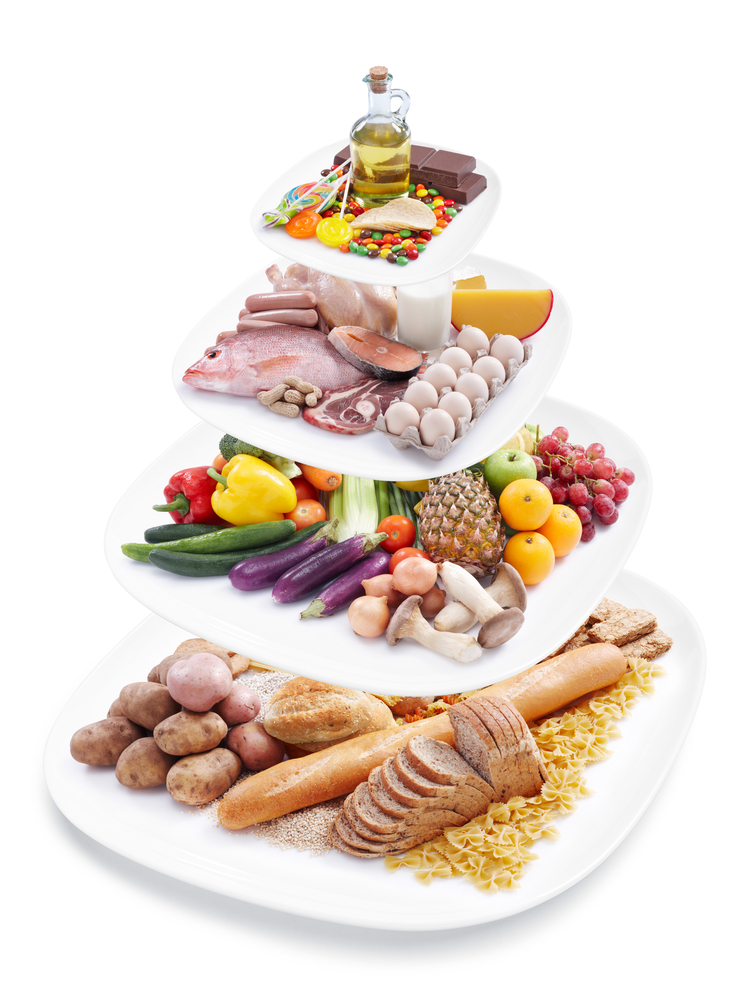 A Guide to the Food Pyramid

To stay healthy, it is essential to eat varied nutritious foods daily. The food pyramid offers an easy way to know about healthy eating. 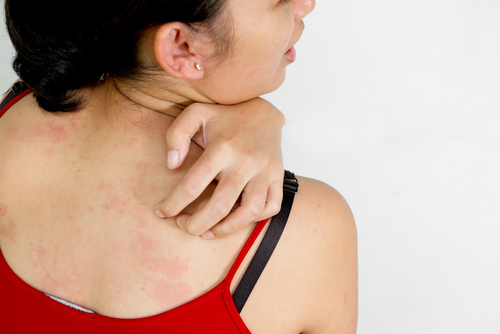 Hives are also known by the name of urticaria, welts, nettle rash and wheals. They are a common cause of skin inflammation. Hives are red, raised and itchy rashes that…