Frequent urination in men without pain or with some microbial infection appears for various reasons. This urge can be the result of both, i.e. the use of diuretic drugs and food products, as well as the development of a disease in the body due to some pathogens, especially when such diuresis becomes permanent and has no explainable reasons. In such a situation, it is recommended to visit a urologist, find out the cause of this trouble and if necessary, immediately proceed to the prescribed treatment. Women are more affected by this disease; the approximate ratio is 1: 3. Currently, the disease is quite common, and, unfortunately, many patients live with it side by side throughout their life. This disease does not pose a direct threat to the patient’s health but causes him/her a lot of inconveniences. In severe cases, patients unable to urinate properly. To live a better life it is wise to get it to diagnose in early stages.

Causes of Frequent Urination in Men without Pain

Normally, the act of releasing urine should occur no more than 7-8 times during the day (every 3 to 3.5 hours). As a rise in frequency of urination, the presence of the disease should be suspected. The main causes of frequent painless bladder emptying are:

Prostatitis: It is characterized by an increase in the size of the prostate (prostate gland) and urinary tract compression. This leads to incomplete withdrawal of urine from the bladder.

Prostate Adenoma: Prostate adenoma is a disease that occurs due to proliferation of the prostate gland, leading to obstruction of the lower urinary tract. The manifestation of adenoma depends mainly on the localization of nodes in the prostate gland, and not on the size of the gland itself. The fastest blockage of the urinary tract occurs when the nodes are localized in the middle lobe of the gland.

Malignant tumour of the prostate gland:  Frequent and painless urination, in small portions, is the main sign of prostate cancer.

Diabetes: Increased urination is one of the leading signs of diabetes. In combination with an increased sense of thirst and a high concentration of glucose in the body, the excretion of water by the kidneys is accelerated. A frequent symptom is the acetone odour of urine.

Inflammation of the kidneys: Infectious and autoimmune processes in the kidneys often provoke increased urination. But diseases are characterized by the presence of a number of other signs.

Bladder inflammation (Cystitis): At the initial stages and with mild infection in the organ, frequent, painless urination in small portions can be observed.

Development of chronic renal failure: The ability of the kidneys to filter fluid, proteins and minerals decreases with time, which leads to frequent urination;

Passage of urinary stone through the urethra: Kidney stones can pass through natural pathways. It leads to discomfort in the wall of the urinary tract, which causes a strong desire to urinate.

In most of the cases, there is a natural physiological rise in urine discharge. It is associated with an increase in its urine formation and its excretion from the body. This condition is not associated with any symptoms of microbial infection or discomfort. Also, there is no change in the stream of urine; no impurities appear in it. In some cases, a change in the colour of urine is possible. The physiological increase in urination process is temporary and quickly becomes normal after eliminating the excess fluid. A natural increase in urine output (urination) is observed in such situations:

Pathological conditions that cause frequent urination can be observed in such cases:

In some patients, the disease persists for the rest of its life. In some cases, it passes without a trace and in severe cases, its complications form hydronephrosis; chronic kidney failure; pyelonephritis; the formation of stones in the kidneys and bladder. 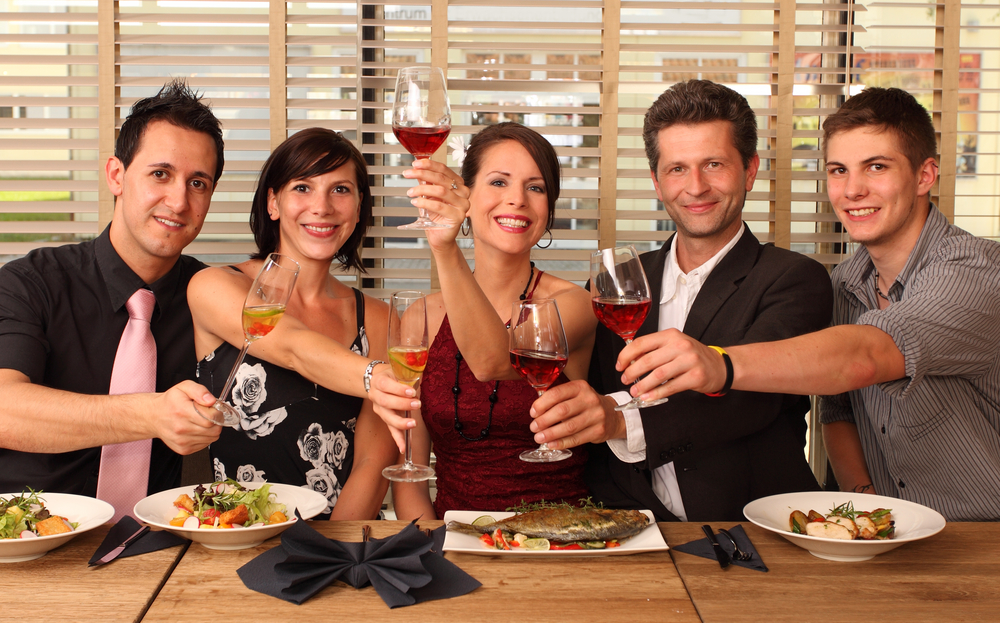 There are good habits, there are bad habits and then there are the common habits. Everyone has them and everyone acts upon them. Unknowingly you pile on extra calories every…

11 Wonderful Things Coconut Oil Can Do To You

Today we may all know the reason why our grandmothers always forced us to use coconut oil. The coconut oil comes with a number of amazing benefits. This oil offers…