Viagra is a medication that has improved the sexual life of millions of couples worldwide, thanks to its amazing benefits on the male body. Researchers are now starting to realize the unexpected effect of the little blue pill. They found that the sexual health pill has the potential to save thousands of lives each year. A new study conducted on mice revealed that sildenafil, the active ingredient of Viagra is able to reduce the chances of developing colorectal cancer significantly.

Since Viagra was introduced, it has been found to have numerous benefits beyond its ability to restore erectile function in men. For years, Sildenafil, the key ingredient of Viagra, has been prescribed in lower doses to treat people with pulmonary arterial hypertension (A form of high blood pressure that affects the lungs). The drugs have also been found effective in improving athletic performance at extremely high elevations. Sildenafil is also being explored as a promising remedy for birth asphyxia; a condition most often occurs in premature newborns.

Oncology research has shown that Viagra can enhance the effectiveness of chemotherapy drugs when both are used in combination. Although the precise mechanism of action of Sildenafil for this purpose is still not understood. But scientists believed that it makes it easier for chemotherapy to target cancerous cells.

A current study revealed that the daily dose of Viagra significantly reduces the risk of colorectal cancer in mice that have been genetically modified to develop abnormal levels of colorectal polyps. Such polyps, if left untreated, turn to cancerous.

Viagra may reduce colorectal cancer risk to half

Researchers have found that a dose of Viagra can reduce the risk of developing tumors by half. However, it is important to note that the results have only been proven in mice so far since experiment has yet to be performed on human subjects. The researchers are now looking to perform a clinical trial in patients who are considered to be at high risk of colorectal cancer.  If they manage to get the opportunity, this could be a great thing for patients with this type of cancer.

Why scientists are focused on finding the cure for colorectal cancer is because it is the third most common cancer all over the world. The kind of cancer affects more than a million people every year. In fact, it is such a terrible health condition that around 50,000 Americans lose their precious lives every year.

Scientists believe that they might introduce a drastic reduction in these figures with the effect of the effect that Viagra appears to have on the mice in contrast to colorectal cancer. During the clinical research, researchers revealed that how a daily dose of sildenafil reduced the formation of cancer-causing polyps in mouse tissue.

Viagra has Sildenafil which is known to relax the smooth muscle cells around blood vessels so that they can easily fill with more blood and helps in restoring erectile function. The drug also found to increase the levels of cyclic GMP, which is believed to affect the intestinal lining called epithelium.

The team who conducted the study observed that increased cyclic GMP appeared to suppress some of the excessive cell proliferation in the stomach and cause an increase the cell differentiation (a procedure where a cell changes from one type to a specialized type). Furthermore, it also eliminates abnormal cells through a process of programmed cell death called apoptosis. Treatment did not eliminate existing polyps and according to scientists, targeting cyclic GMP could be a good prevention strategy for patients with high risk of colorectal cancer.

While evaluating the effects of Viagra in shrinking colorectal polyp development, researchers also searched the ability of the drug Linaclotide to target the same. They found this drug slightly more effective than Sildenafil citrate when it comes to reducing the development of colorectal cancer. However, the unwanted effects of Linaclotide such as severe diarrhea, make it a less satisfactory candidate for use in human beings. On the other hand, the small daily doses of Sildenafil required to suppress polyp development are unlikely to cause an adverse effect.

The promising effects of Viagra came from this animal study built the foundation for human clinical trials to see if a daily dose of the sexual health pill produces the same effects in human subjects.

If clinical trials on human subjects turn out to be successful, then this news could prevent thousands of lives across the globe. You must share this promising news with your relatives and friends. 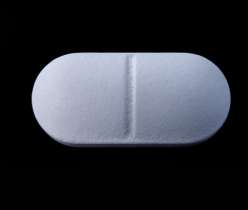 How Long Does Viagra Last?

The amount of time required for Viagra to start working will depend on several factors; it is an effective ED medication to treat erection dysfunction. If you have erectile dysfunction… 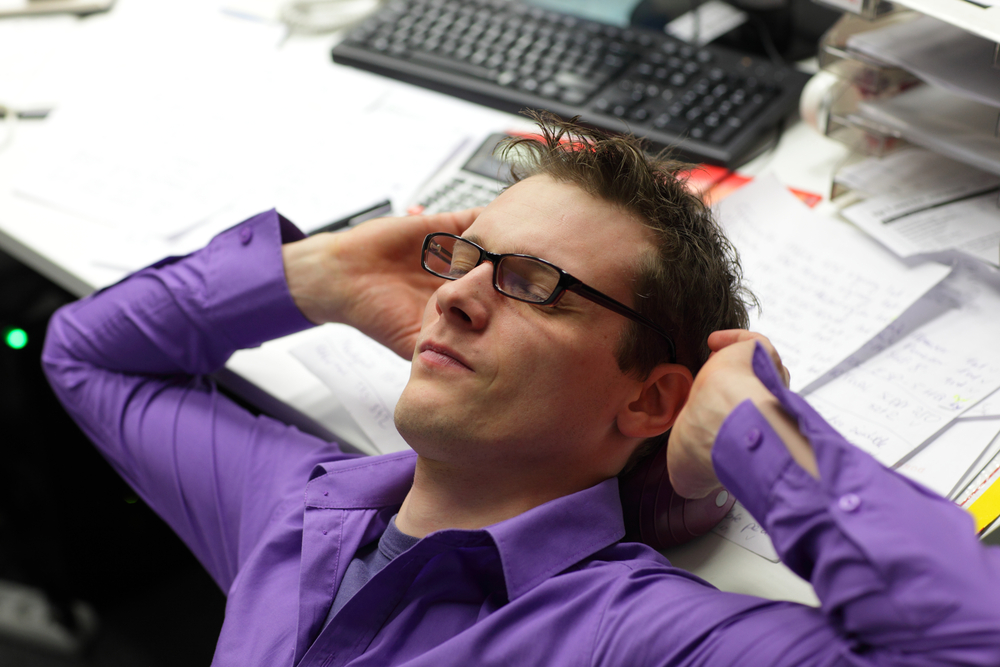 10 Ways for Men to Reduce Stress

If you have ever felt that you cannot take it anymore and that you are going to have a nervous breakdown,then you are not alone. Stress is a common factor…