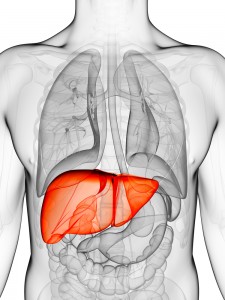 Hepatitis is a serious medical condition that involves an inflammation of the Liver due to the presence of inflammatory cells in the tissues of the organ. Liver is the largest organ of the body as it weighs about 3 pounds and it plays a lot of functions in the human body. It manufactures blood proteins that help in the clotting and oxygen transportation. It also takes care of the functioning of the immune system. Liver manufactures bile which is needed for storing sugar in glycogen form and digesting food in the body. There are more than 100 types of diseases affecting men, children and women worldwide. Cirrhosis is the 12th leading cause of death, according to National Institute of Health.

Did you know that every year, viral hepatitis results in 1.5 million deaths all over the world?
That’s nearly as many deaths as caused by HIV/AIDS. A scary statistic, isn’t it? That’s because viral hepatitis is neglected for the most part. You will be shocked to learn that it is the 8th biggest killer in the world.28th July is celebrated as the World Hepatitis Day. The World Health Organization had announced this in 2010. There are just four official world disease-specific health days, World Hepatitis Day being one of them. This day is used to spread the word about viral hepatitis, raise awareness about the deadly disease, educate people about diagnosis and treatment facilities as well as preventive measures. Millions of people participate in this awareness-raising program on 28th July every year from all parts of the world.

How to Prevent Erectile Dysfunction with the help of Yoga?