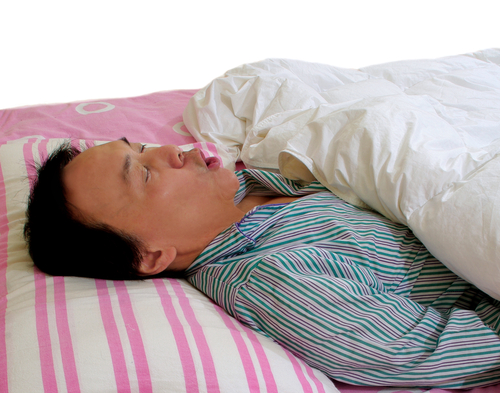 A good night’s sleep is very necessary to keep yourself fresh and healthy. But sometimes due to various reasons such as mental tension, diseases or many other reasons normal sleeping patterns get disturbed. Lack of sleep or disturbed sleep is known sleep disorder.

Sleep Apnea is a kind of sleep disorder characterized by infrequent or shallow breathing or pauses in breathing during sleep. This pause in sleep may occur 5 to 30 times or more in an hour and may last for a few seconds to minutes. It is a serious health problem. It was estimated the annual health care costs of patients having untreated sleep apnea costs $1,336 more than an individual who was not having sleep apnea in the U.S. Here we are going to discuss the causes, types, treatment of sleep apnea.

Sleep apnea occurs when a person’s breath gets interrupted during sleep. When breathing is paused, the level of carbon dioxide gets increased. The chemoreceptors of blood senses its elevated level. After this brain signals to wake up the person and breathe in fresh air. Basically, it is of two types.

Obstructive sleep apnea (OSA) is caused by blockage of the airways when the soft tissue in the back of throat gets collapse while sleeping.

Where as Central sleep apnea (CSA) there is no as such blockage in the airways, but due to instability in the respiratory control center brain fails to signal the muscles to breathe.

Who may be at risk for sleep apnea?

Anyone can be affected from sleep apnea at any age, even in childhood. There may be following risk factor for sleep apnea

The treatment of sleep apnea is started from behavioral therapy. The patient is advised to avoid alcohol, sleeping pills or any sedatives, it may helpful to relax the throat muscles and thus prevent collapse the airways during sleep. The following treatments are available for sleep apnea:

Beside all these medical and surgical methods, modifications of life style can cure sleep apnea. Losing weight, stop smoking, don’t take alcohol in excess, sleeping on your side or abdomen rather than on back, moderate activity like brisk walk be helpful to cure sleep apnea.

Self care is the most appropriate way to deal with sleep apnea.

With the advent of unwanted pregnancies and the rise of teen pregnancies, it has become necessary to address the issue of pregnancy clearly. Therefore, every year Febuary 10th to 16th… 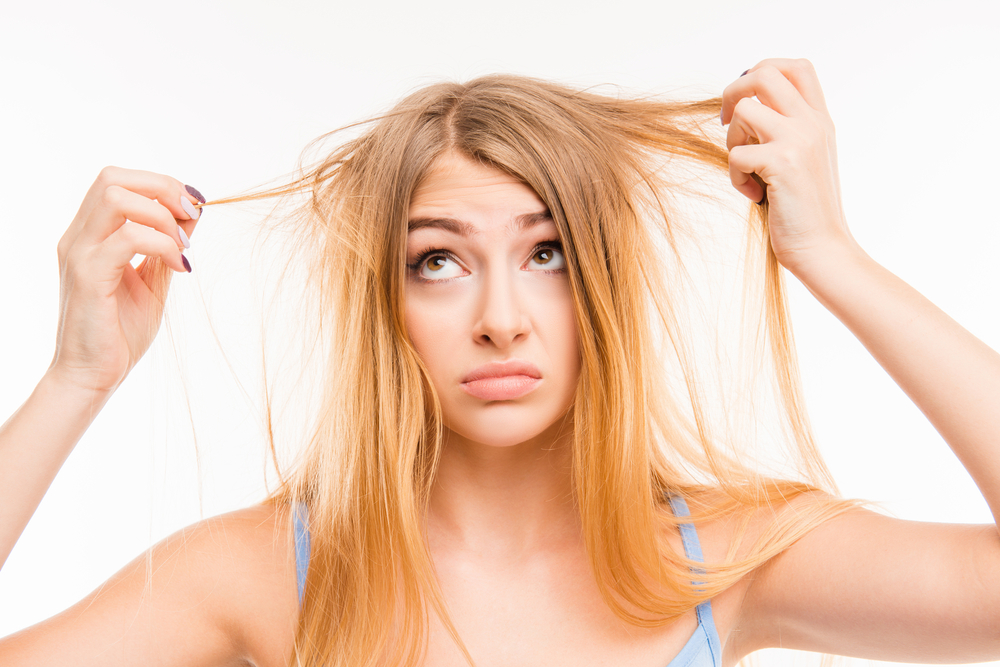 Hair loss after pregnancy and childbirth

Along with being a pleasurable and exciting phase, pregnancy brings a lot of new changes and complexities inside the body of a mother-to-be. One of these problems is hair loss…