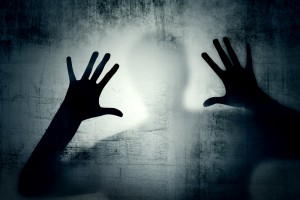 A serious mental abnormal condition or derangement, which involves loss of contact with reality is regarded as psychosis. Psychosis is very broad term and can mean normal aberrant experiences that include complex and catatonic expressions of schizoaffective disorder, borderline personality disorder, depression, anxiety disorder, and schizophrenia. Basically, psychosis is a descriptive term for hallucinations and delusions, which can result in violence.

An extreme neurological illness that impacts a person’s mental and emotional health is known as schizoaffective disorder. It is a mental disorder in which people behave abnormally and fail to recognize what is real. It can be treated with accurate treatment and care.

Borderline personality disorder(BPD) is a mental disorder that leads to emotional instability and a variety of stressful mental and behavioral problems. Whereas, depression lead to a pervasive and persistent low mood accompanied by low self-esteem. Psychosis also leads to anxiety, which is a group of mental disorders, where worry about future events and fear is a reaction to current events. Feeling of panic, fear, and uneasiness, insomnia, shortness of breath, and dry mouth are some of the symptoms that cause anxiety disorder. A brain disorder, in which the person acts, thinks and sees the world in an abnormal way or manner. In this disease, people have altered the perception of reality after losing contact with reality. They may hear voices that are not present, speak in strange ways and sometimes believe that others are trying to harm them. Moreover, schizophrenia distresses the patients severely and persistently, making them withdrawn and distraught with fear.

An estimated 0.3–0.7% of people get affected by schizophrenia at some point in their life. It has been reported that about 24 million people worldwide get affected by this severe disease as of 2011. Basically, schizophrenia results in hallucinations, delusions, and jumbled thinking and behavior. Schizophrenia can be managed successfully after identifying the causes, signs and symptoms.

The cases of schizophrenia mostly appear in people who are in their late teens or early adulthood. But, it may generally appear for the first time in the middle ages or even later. In rare cases, this disease can affect young children and adolescents. It is a fact that the earlier schizophrenia develops, the more severe it is. It is also more severe in men than in women.

Any sort of disease or illness has causes to develop, as in the case of schizophrenia. The various factors that cause schizophrenia are mentioned below:

Signs and symptoms of schizophrenia:

Schizophrenia is a chronic disorder, which can be cured and treated with proper support, medication, and therapy. During times of severe symptoms, hospitalization is necessary to ensure safety, proper nutrition, and basic hygiene. Treatment process of schizophrenia is described as follows:

There are a number of psycho-social interventions that may be useful in the treatment of schizophrenia, such as:

Schizophrenic patients can get help from professionals and caregivers at residential or day programs. It is a fact that family members are the patient’s primary caregivers. Family members and friends may need to provide proper attention and care to keep their loved one safe.

Finally, there is no sure way to prevent schizophrenia, but early treatment may help in getting symptoms under control and improving the long-term outlook. Stick with a solid treatment plan that involves medication and stress reduction techniques to worsen the schizophrenia symptoms.

If you found this article helpful or know anyone who’s suffering from mental disorders, please share this article with them. Also, post comments in case you have health queries.

Get useful health tips and remedies regularly on your Facebook feed.

HIV AIDS: All You Wanted To Know

AIDS is short for Acquired Immune Deficiency Syndrome. It is caused by HIV, or Human Immunodeficiency Virus. It destroys the body’s immune system and makes one vulnerable to infections. To… 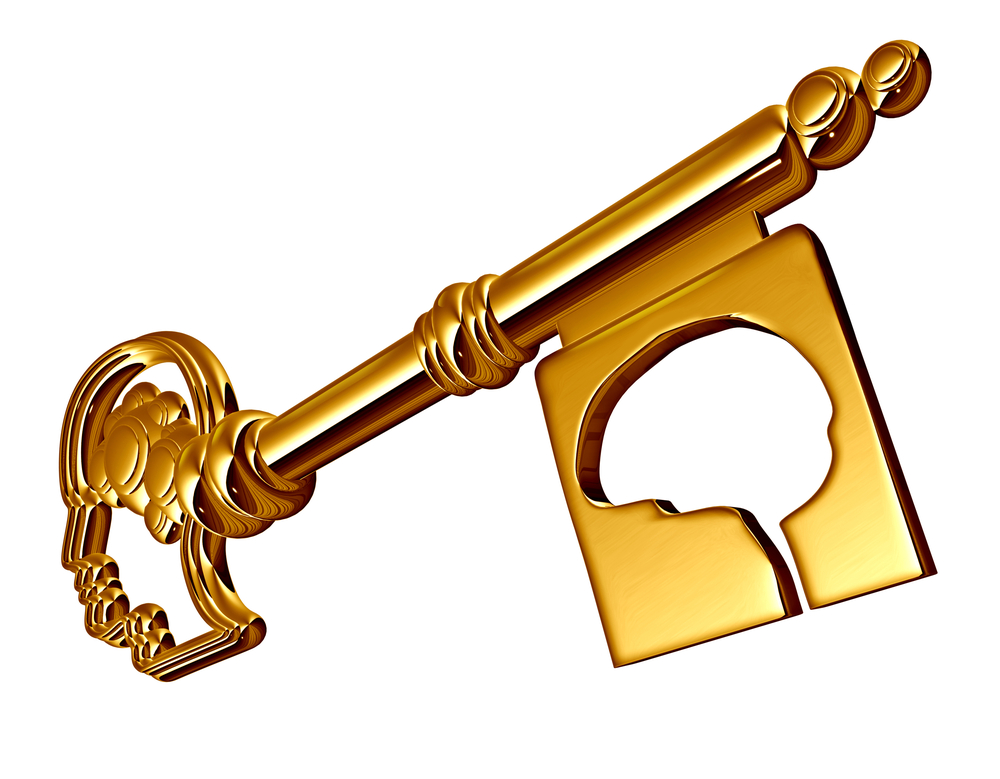 Boost your Brain by Having Cognitive Enhancers

Cognition is needed for leading a smooth and comfortable life. It is a set of mental abilities and its processes, which includes knowledge, memory for working things, attention, judgment, problem…