Have you ever experienced severe diarrhea or vomiting after eating your favorite food? If your answer is yes, what you experienced is called food poisoning. The gastrointestinal disease is also known as traveller’s disease. It is the common condition of the digestive system that is caused by eating contaminated food. The most common causes of this digestive system issue are the presence of the organism like virus, parasite, or bacteria in your favorite food.

Food poisoning that most people experience, especially kids and old age people at some point in their lives. Though it can affect people of all ages, because of the weak immune system, children and old people are more likely to experience food poisoning.

The contaminated food with the presence of toxins, bacteria, viruses, and parasites causes infection of the mucosal membrane of the digestive system. Food left out in the open for a long duration, or undercooked can become contaminated. Also, food stored in a container without proper processing is not good for your digestive system health.

How Fast Do Symptoms Of Food Poisoning Show Up & How Long Does It Last?

How To Recover Fast From GI Food Poisoning?

Gastrointestinal (GI) food poisoning resulting in GI infection caused by parasites is known as a silent infection that shows no symptoms for several weeks and may last for several weeks or months. Treatment is delayed because of lack of proper diagnosis. The complete recovery could be achieved after proper anti-parasite treatment for 2 to 3 weeks. 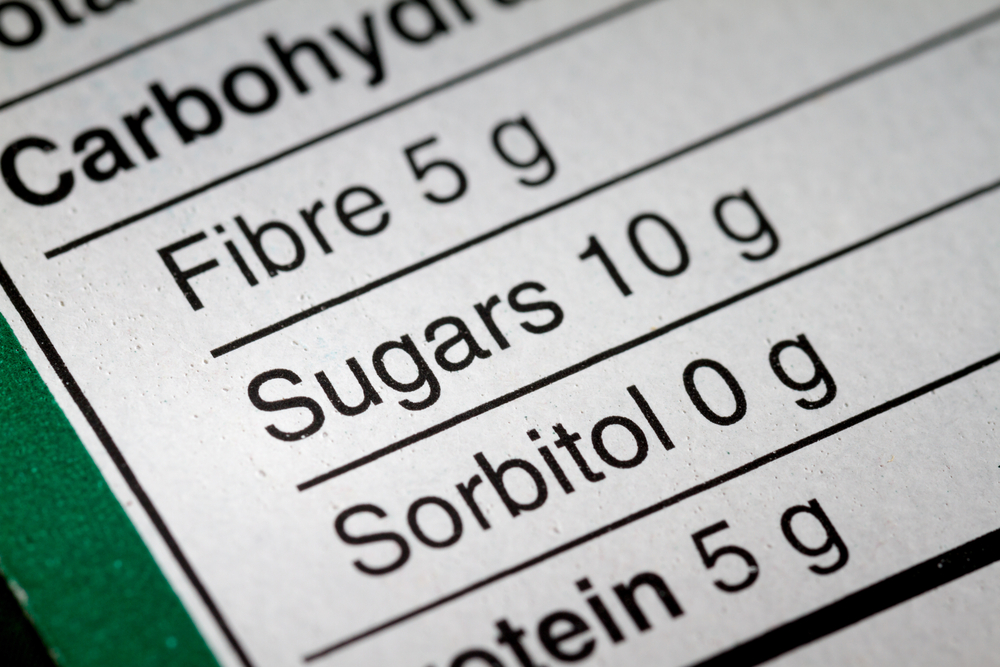 Your Guide to Daily Carbs

Carbohydrates are one of the essential elements that must be incorporated into a healthy diet. They are known as the source of energy in the diet and are considered to… 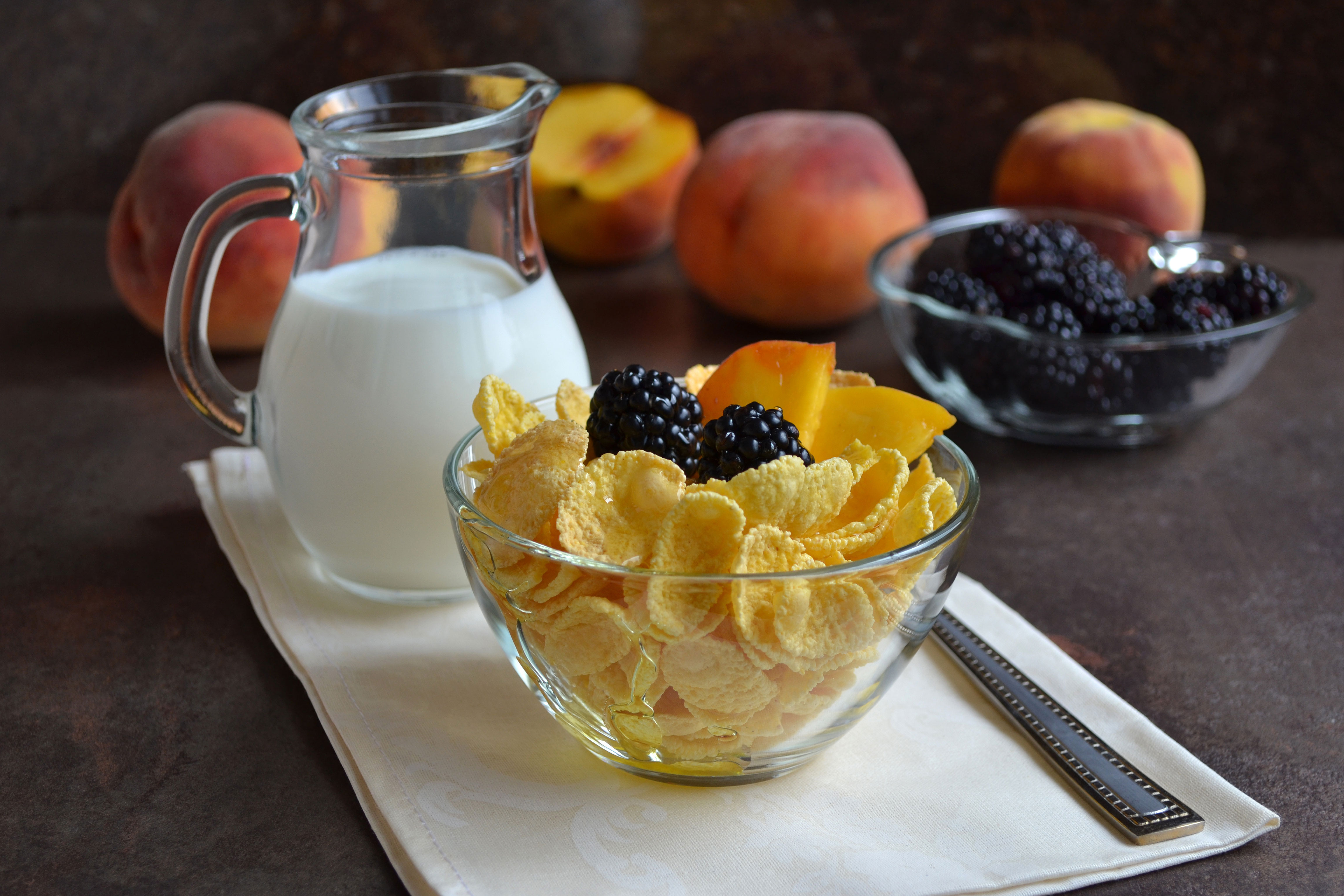 The dietary or health supplements are required to gain the essential nutrients that you may otherwise not acquire from the regular meals. Usually, these supplements include vitamins, fatty acids, minerals, or…