A research study has revealed that stressful life events are strongly associated with the onset of chronic depression in children. Childhood abuse can have devastating lifelong effects. Such children are less likely to respond to psychological and drug-based treatments for the condition.

The link between depression and childhood abuse

Childhood is supposed to be happy and carefree time for most of us. But not all kids are lucky to have a happy childhood. Many kids experience some sexual abuse or violence at some point in their period of childhood. Medical science has long suspected that childhood abuse plays a strong role in causing mental health disorders later in life. Most victims develop depression issue and anxiety disorders. This link has been examined by a psychologist, sociologist, psychiatrist, and neurologist.

Childhood abuse can contribute to Depression

It is now widely accepted that childhood abuse can cause depression along with other mental illness. The term childhood abuse is generally understood by most experts and researchers to include the following:

Childhood abuse greatly increases the likelihood of developing depression later in life. Sometimes depression may also result from neurological issues, genetics, and many other poorly understood factors. Childhood abuse is not the only cause of the depression.

Stress is something that goes through and survives relatively unscathed, it appears that stressful events like physical or sexual abuse cause multiple changes in the central nervous system (CNS) that result in physiological and behavioral changes. Early life stress has a great impact on the neurobiological system involved in the pathophysiology of depression and anxiety disorders.

On the basis of genetic, brain imaging, and behavioral analyses, researchers showed a clear link between childhood abuses, increased stress hormones, changes in brain structure, and altered gene regulation. This affects the body’s mechanism of coping with stress, which in turn causes behavioral changes.

It can be said that suffering from stress early in life make us more vulnerable to stress in the future. Multiple physiological and behavioral changes can be seen in people suffering from stress. These changes include changes in blood pressure, heart rate, fluctuation in blood glucose levels along with disrupted eating patterns and sleep cycles. Furthermore, the stress experienced early in life can have a long-term damaging effect on the entire body.

Facing childhood abuse can be very painful, and it can be difficult to get out of the trauma caused by childhood abuse. Fortunately, many helpful resources such as counseling programs, and many other such programs that ran by governmental and private organizations as well.

Signs of Candida Overgrowth and How To Treat It

Most people are unaware about Candida overgrowth and the yeast infection it can cause in men and women. Candida is a fungus, a form of yeast, which lives in small… 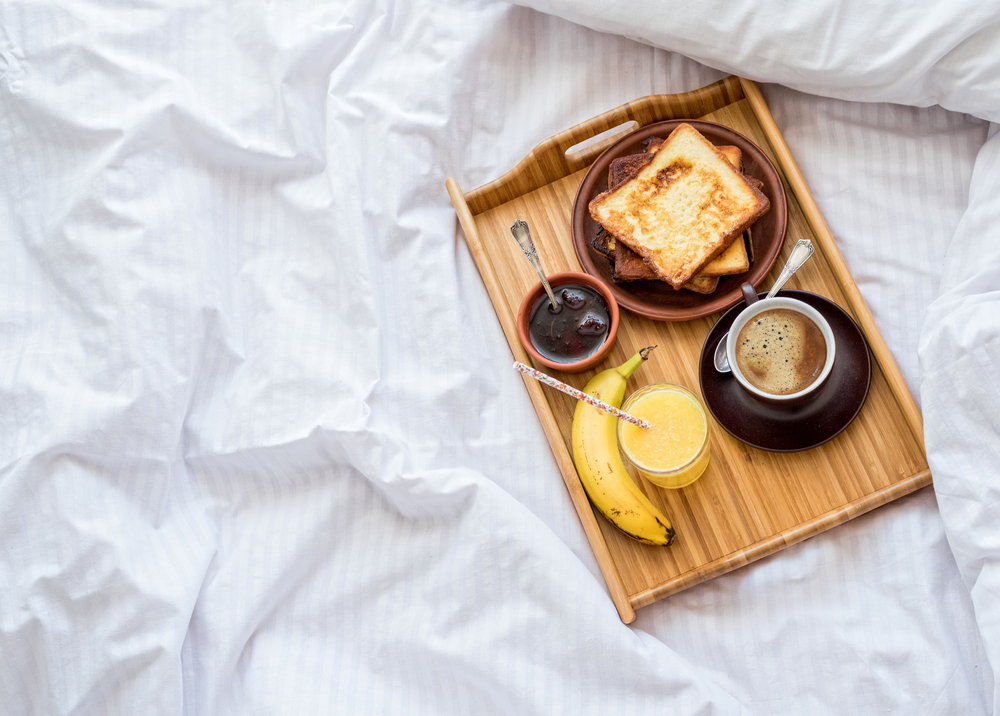 If you are in the habit of eating your evening meal fairly early on, you may feel that you need a snack before bed to keep you going through the…