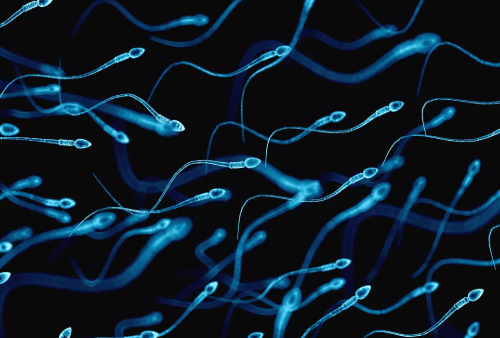 Can smoking affect your sperm count? You may already know that smoking is bad for health, and it has been linked to an increased risk for many cancers, cardiovascular disease, respiratory disease and number of other health problems. More recently, researchers have begun to explore the association between smoking and reproductive health. According to studies, smoking is one of the major causes of infertility. Kicking the bad habit followed by medicinal treatment may help. A variety of medicines to treat infertility are available that can be best used under the supervision of a doctor. Read below to learn more about the side effects of smoking.

Infertility defines as the inability to achieve pregnancy even after a year of regular unprotected intercourse. Data suggests that about 15% of all couples attempting to become parents face some form of infertility issues. Although half of the cases of infertility are due to female factors, Malefactors are the cause of approximately 30% of couples. Moreover, In 20% of a couple, both male and female elements are responsible for infertility. Studies revealed that male factor fertility plays a crucial in about 50% of all couple who are facing some infertility problems. The toxins in the cigarette not only hurt your lungs and respiratory tract but also take a toll on your reproductive system functions. Data suggests that a semen analysis shows the side effects of smoking, which includes decreased sperm count, reduced sperm’s ability to swim (sperm motility), and poor shaped sperm (poor sperm morphology). The effects of smoking are stronger in infertile men and heavy smokers as compared to those who don’t smoke. Studies also revealed a link between decreased IVF rates and male smoking. Second-hand smoke can also affect the female partner’s fertility. When a man smokes, he not only affecting his reproductive health but also decreases her fertility.

Effects of smoking on semen analysis

Smoking has been shown to have a great impact on semen analysis. Studies have shown a decrease in the quality of semen. Many of you might be thinking how does smoking affect sperm. Men who smoke have decreased sperm concentration, which defines as the number of sperm found in a measured quantity of semen. Sperm motility is another aspect of semen analysis, which refers to the swimming capabilities of the sperm. If the sperms are not a good swimmer, they may find difficulty in reaching the egg, which leads to fertilization. According to research studies, men who smoke are found to experience a 13% decrease in sperm motility. Sperm morphology is also defining the quality of sperm. The term morphology defines the shape of sperm. Oddly shaped sperm can’t swim properly and may not be able to reach the egg where fertilization takes place. Male smokers are believed to have fewer healthy shaped sperm when compared to non-smokers.  Some studies have also found that males smokers have increased DNA fragmentation. DNA damaged sperm may give rise to problems embryo development, increased miscarriage rates, fertilization, and embryo implantation. A hormonal imbalance is most likely to happen in males who smoke, which can affect fertility.

Does smoking cause infertility in men?

The decrease in sperm health, as mentioned above, may not be enough to cause infertility issues in men. A reduction in semen quality doesn’t always contribute to infertility. There are other causes of infertility in male smokers that need to be analysed. Studies connecting decreased pregnancy rates directly to male smoking are still unclear. It is believed that male smokers who are already suffering from mild infertility issues are more likely to experience serious problems associated with reproductive health. If your semen analysis report gives a slight hint of infertility, quitting smoking may help improve your fertility, and you will not need to have additional fertility treatment to get your fertility period back.

Toxins found in cigarette smoke is the main culprit! Smoking exposes men to higher levels of compounds such as lead, cadmium, and metals that are associated with decreased fertility by clinical experts and scientists. Studies have found to have a high level of lead in the semen of infertile male smokers as compared to both infertile and fertile smokers. Moreover, men with significantly high exposure to smoke were found to have higher levels of cadmium in their sperm. Zinc also plays a vital role here. According to studies, male smokers who had lower levels of zinc in their semen had reported poor sperm concentration and shape. Whereas in smokers with normal zinc levels in semen, the degree of sperm concentration, morphology, and motility are abnormality was less.

Smoking is strongly associated with an increased risk of erectile dysfunction. Many studies proved the correlation between smoking and erection problem in men. Quitting will no doubt improve your infertility issues; you can also try medicines to treat infertility to speed up the process.

No specific studies are looking at how long after quitting smoking, and your sperm quality may improve. However, medical experts and doctors suggest that it will take at least three months for sperm cells to reach maturity. Therefore, it is important to allow three months of recovery for improvement after kicking the bad habit. 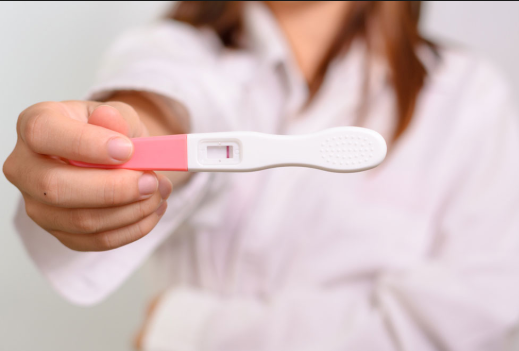 There is no doubt that fertility is a rising issue in today’s world. Data suggest that around 6.1 million women ages 18 to 44 experience problem in conceiving a child.… 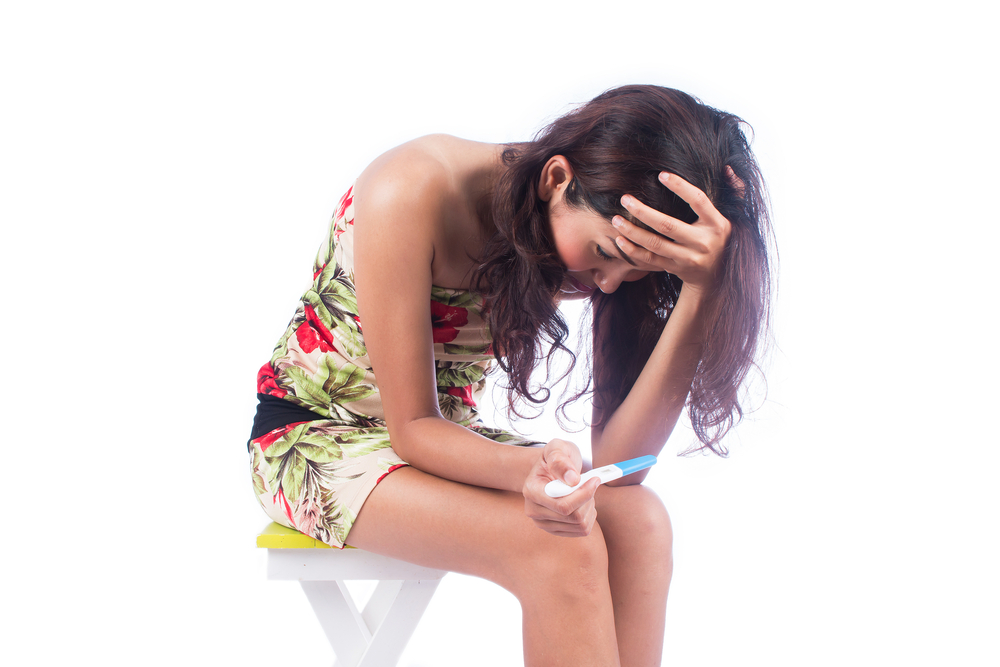 The desire to have a child is natural, and most couples plan pregnancy at a certain point in their adult lives. Conceiving a baby may seem like the easiest thing…