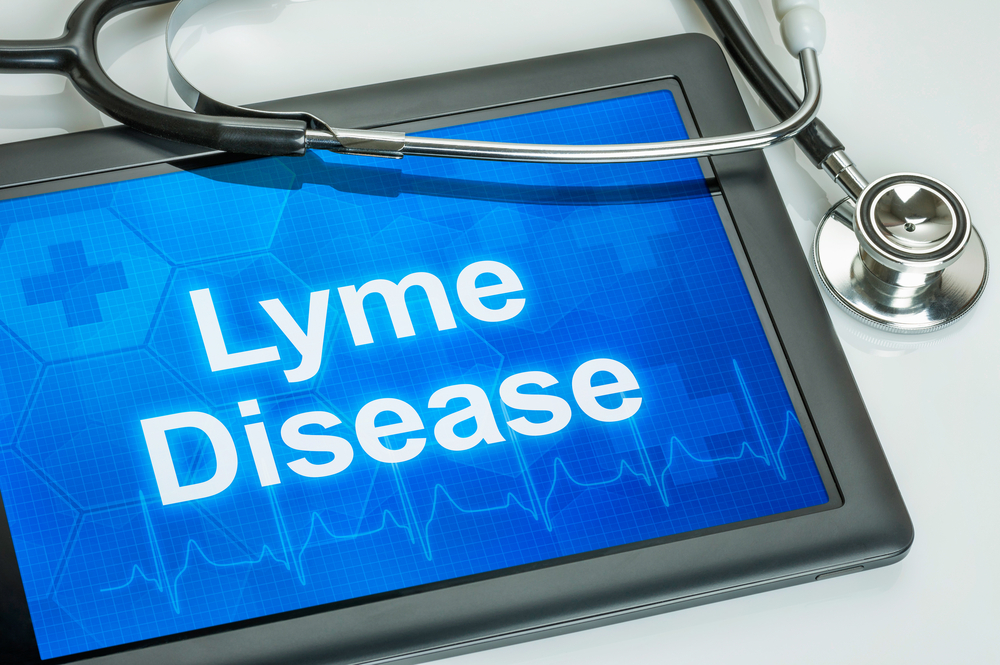 Lyme disease is a bacterial infection that spreads to humans via infected ticks. It is the most common tick-borne illness in North America and Europe. Lyme disease can affect your skin, joints, heart and nervous system.

What is Lyme disease?
Lyme disease is the fastest growing vector-borne infectious disease in the United States. It is a bacterial infection caused by a bacterium called “spirochete” that humans can get from the bite of an infected deer tick. People are more likely to get Lyme disease if they live or spend extended periods of time in grassy and heavily-wooded areas where ticks carrying the disease thrive. Ticks are tiny arachnids found in woodland areas that feed on the blood of mammals, including humans.

A fact about Lyme disease is that it occurs in phases and can be treated with antibiotics. If left untreated, then Lyme disease side effects may progress from mild to severe and long-term disabilities.

Fast facts about Lyme disease:
According to CDC report, Lyme disease is a tremendous public health problem in the United States. It is a bacterial illness that spreads by tick bites and can affect the skin, joints, heart, and the nervous system. Tick bites often go unnoticed and can remain feeding for several days before dropping off. It is a Lyme disease fact that longer the tick is in place, the higher the risk of it passing on the infection. Below are various Lyme disease facts that can blow your mind. These are as follows:

• The number of Lyme disease cases reported annually has increased nearly 25-fold
• As per the CDC report, Lyme disease infects 300,000 people a year
• The rise in the number is ten times more than previously reported
• A rash occurs in about 70–80% of infected persons at the site of the bite (average is about seven days)
• The rash isn’t painful or itchy though it may be warm to the touch
• Diagnosis of the Lyme disease can be done watching patient’s clinical signs of illness and the detection of antibodies to the causative bacteria in the blood.

Symptoms of Lyme disease:
Lyme disease fact is that it was first recognized in the year 1975, when the researchers investigated why large numbers of children were being diagnosed with juvenile rheumatoid arthritis. The researchers discovered that the affected children lived near wooded areas likely to harbor ticks, which came as one of the leading cause of Lyme disease. Researchers also found that the children’s initial symptoms typically started in the summer months coinciding with the height of the tick season.
However, in the early stages of Lyme disease, people may experience flu-like symptoms including stiff neck, fever, swollen lymph nodes, headaches chills, fatigue, muscle aches, and joint pain. People may also experience expanding skin rash around the area of the tick bite. Additionally, in the advanced stage of Lyme disease, people suffer nerve problems and arthritis, especially in the knees.
Below are some of the less common signs of Lyme disease:

Treatment of Lyme disease:
Amoxicillin, Cefuroxime, Penicillin, and Doxycycline are some of the antibiotic drugs that are prescribed to kill Borrelia burgdorferi bacteria, which cause Lyme disease. Antibiotics are given to the Lyme disease patients to cure it and to reduce the risk of future complications. These drugs are also recommended in the later stages, when additional symptoms like skin, joints, nervous system, or heart develop.

Prescription of antibiotics totally depends on various factors including age, symptoms, antibiotic allergies, and the stage of Lyme disease. Medications can be taken orally, as an injection, or through intravenous. Moreover, the period of antibiotic treatment depends on the condition of the patient, but treatment lasts less than four weeks. Medicines do work efficiently, but there are some side-effectsof Lyme disease medications like trouble breathing, development of hives and have severe diarrhea. You need to call your doctor if you develop a bad taste in mouth and vaginal yeast infection because these are also the side-effects of Lyme disease.

Conclusion:
Lyme disease is called as “The Great Imitator” because of its symptoms that mimic many other conditions. There is no need to worry about Lyme disease because it is not contagious, but it is necessary to keep a watch on it. Moreover, to prevent yourself from being caught by Lyme disease you need to avoid areas where deer ticks live, especially wooded, bushy areas with long grass.

What Do We Know About Healthy Aging?

We all want to stay active and healthy as we age. Adopting healthy habits, using preventive services, and managing health conditions can contribute to healthy ageing. Read more about healthy…