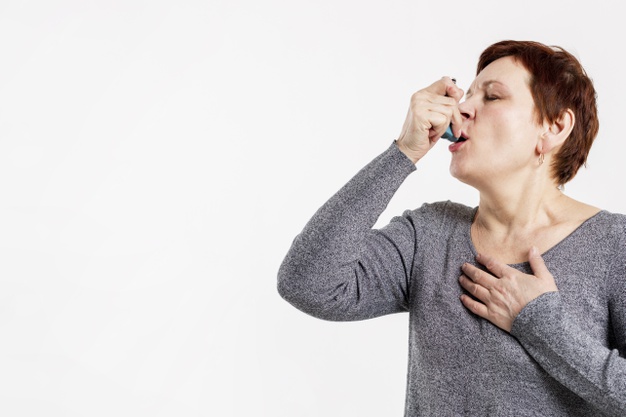 Asthma or Bronchial asthma is a chronic disease that affects the respiratory system, manifests itself in attacks of suffocation, wheezing, and chronic cough. This article will outline the main symptoms of the disease. Also, you will get to know that how you should not make yourself confuse them with signs of other ailments. Timely diagnosis of asthma is necessary to start therapy and prevention of severe complications of the disease. Often, a preliminary diagnosis can be made only by studying the patient’s condition at the consultation of a therapist. The most important and characteristic signs of the disease are observed during periods of seizures.

The name “bronchial asthma” is based on the Greek word for complicated breathing or asphyxiation. So, the name of the disease directly speaks of one of the main manifestations of the disease.

The pre-asthma phase is characterized by a chronic runny nose of an allergic nature, an unproductive cough that is not relieved by the use of antitussive drugs. Such a cough often develops after a cure for acute respiratory viral infection (ARVI), pneumonia, or bronchitis. During coughing, the patient may experience breathing problems. Attacks of suffocation at this phase of the development of the disease are not yet observed. Coughs, as well as the severity of breathing torment the patient. As soon as the disease enters into the next phase, its main symptom is an attack.

Earlier symptoms of Asthma include:

 Tightness in chest or pain

 Uneasiness while sleeping caused by shortness of breath, coughing or wheezing

 Attacks of coughing or wheezing are worsened by a respiratory virus, such as a cold or the flu

Signs that indicate your Asthma is getting worse include:

 Asthma signs and symptoms that are more frequent and bothersome

 Feeling difficulty in breathing during the measurement of peak expiratory flow rate (PEFR) by using a peak flow meter.

 Urging immediate relief by using an inhaler to make lungs airway wide to accumulate an adequate amount of oxygen.

When to Consult Your Physician

The course of an asthma attack may be different in different patients. In this case, the factors associated with the development of an attack vary. If there is an atopic form of the disease, then the attack is provoked by interaction with the allergen. If there is an infectious-allergic form of the disease, then the attack can be triggered by emotional overstrain against the background of respiratory illness, and sometimes develops for no apparent reason.

Sometimes, the patient feels itching in the body before an attack, or experience expiration of mucus from the nose or pressure behind the sternum. Further, the symptoms of an attack increase rapidly: the patient experiences strong pressure behind the sternum, anxiety. It becomes difficult for him to breathe. When these symptoms appear, the patient usually tries to assume a sitting position with emphasis on his hands. Thus, additional muscles are involved in the breathing process. With an increase in suffocation, breathing begins to be accompanied by cough and wheezing, distinguishable from a few meters. It becomes very difficult for the patient to breathe and to take a breath easier. During an attack, the patient’s chest is enlarged, as well as veins from the head. The attack can last a very different time: from five minutes to several hours. Over time, the breathing process becomes more natural. At the end of the attack, a cough develops, accompanied by the evacuation of a small volume of thick and very transparent mucus. In some cases, scraps of mucus look like cylinders in the shape of the airways.

The development of seizures of the disease always depends on the form in which the disease occurs. If an infectious-allergic form is observed, signs of an attack appear and develop smoothly. If asthma is atopic, the symptoms develop lightning-fast, right after interacting with the allergen.

Different types of Inhalers are used to treat aliment related to respiration like coughing, wheezing, and short in a breath. The function of inhaler is to broaden the muscles of the lungs, which makes it easy to breathe with comfort. One of the inhaler Ventolin Inhaler 100 mcg is indicated in adults for asthma. Buy Ventolin online to use it for oral application. Buy Ventolin inhaler online from reputed online pharmacy reliablerxpharmacy.com at an affordable price. 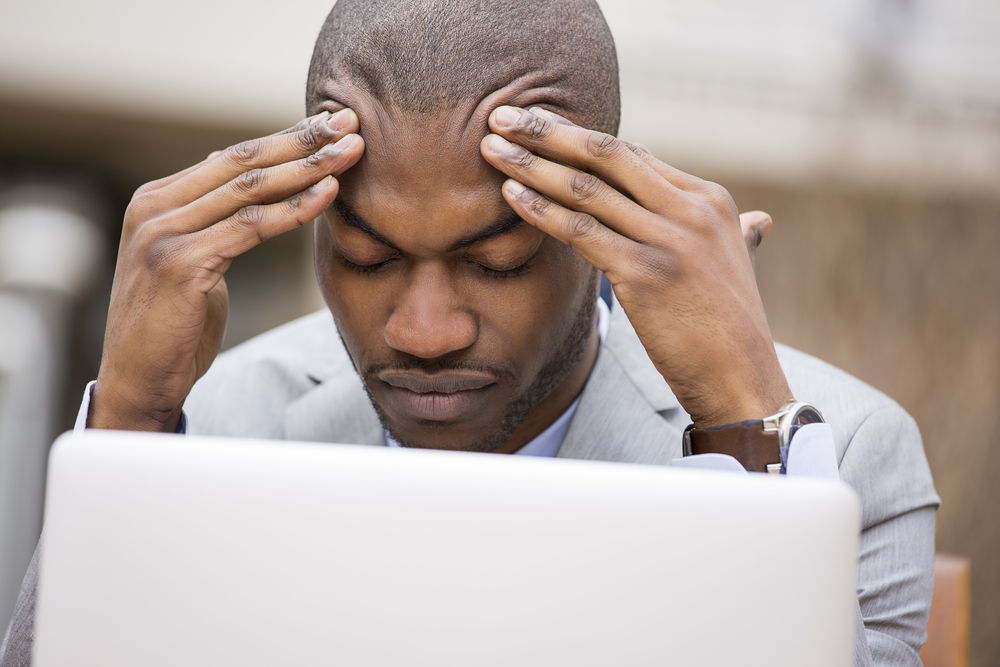 Asthma can affect a person in many ways. It primarily affects the airways in the lungs, but can also have a great impact on brain function.  Asthma restricts the amount…

Watch out for these Allergic Asthma Triggers

If you have allergic asthma and inhales of the triggers, then it can be sufficient to give rise to an asthma episode making you wheeze, cough, and have trouble breathing.…