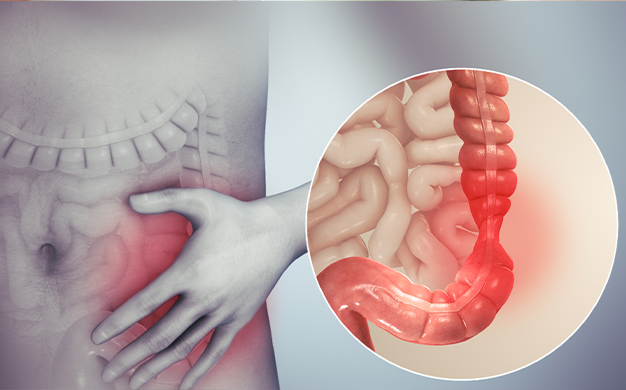 Irritable bowel syndrome (IBS) is associated with the gastrointestinal tract. It is characterized by altered bowel habits associated with abdominal discomfort or pain. It is a common functional bowel disease that generates a significant health care burden and severely impairs the quality of a patient’s life. IBS is the most diagnosed gastrointestinal problem. The aetiology is poorly understood, and various factors are involved. Bacterial overgrowth, carbohydrate malabsorption, food sensitivity, and intestinal inflammation have been implicated in IBS. However, the symptoms from this mechanism consist of abdominal pain/discomfort, constipation, diarrhoea, or bloating. Not all symptoms are associated with the stomach, and fatigue is very common. And symptoms may be experienced occasionally by almost every individual. Buy gastro health medicine online at the best prices.

Symptoms all over the body

The most common symptoms associated with the condition are cramping, abdominal pain, constipation, diarrhoea, and bloating. IBS generates a great deal of distress s and discomfort, but it does not permanently harm the intestines and does not cause a serious medical condition.

IBS can affect up to one in five people at some point in their lives and significantly impacts one’s quality of life. Several research reports have established that IBS patients report non-bowel symptoms more frequently than other gastrointestinal and general patients. As per research studies, IBS patients experience various symptoms, including headaches, back pain, and frequent urination to are unusually common in patients with IBS compared to other people.

Most people can control their symptoms with prescribed medications, diet, and stress management. For some, however, this stomach condition can be disabling. Patients may be unable to work, attend social events, or travel short distances.

More research is needed to discover any specific cause of IBS. It is believed that people who suffer from this condition have a colon (a large intestine) that is particularly allergic and reactive to certain food items and stress. The immune system, which fights off the infection, may also play a crucial role.

Medicines play a crucial role in the management of IBS. Our doctor may recommend supplements or laxatives for constipation or other medicines to decrease diarrhoea. An antispasmodic is commonly prescribed to control colon muscle spasms and reduce stomach pain. Also, sometimes antidepressants may be given to relieve symptoms. Some doctors may also prescribe medicines to relax the bladder and intestines muscles. Some medicines may contain sedatives, which can be addictive, so they need to be used under the supervision of a doctor.  The physician recommends to buy gastrointestinal disease treatment online or over the counter to treat the condition timely.

It is important to follow your doctor’s advice with any medicine, even over the counter products such as laxatives and fibre supplements. Some complaints about abdominal bloating from increased fibre intake and laxatives can be habit-forming when used too frequently. Medications affect people differently. And no medicine or combination of medicine will work in all cases of IBS. You and your doctor will need to work together to find the best for you to control your symptoms. In general, combining medicines, diet, counselling, and support helps relieve symptoms faster. Buy gastro health drugs online to get rid of IBS symptoms. 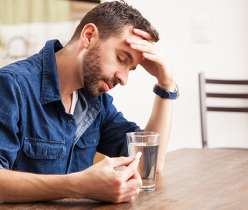 Home Remedies for Indigestion: Natural Ways to Treat at Home

Everyone experiences an upset stomach and dyspepsia (indigestion) from time to time after drinking or eating. The condition isn’t a cause for alarm, and it is possible to treat the… 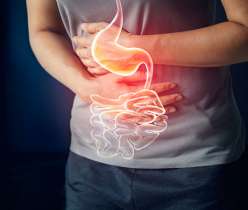 Gastrointestinal diseases are illnesses linked to the digestive system. The symptoms are unpleasant, but most can be prevented or treated with the right methods. Our digestive system, which extends from…